New Year's Eve in Dubai | ©Thomas Nilsson/ Flickr | Flickr
The Western New Year’s Eve (31 Dec) has recently been widely celebrated throughout the Middle East, with all night parties, glitzy bars, traditional desert barbecues, and so much more! From the breezy bridges of Istanbul to the world’s tallest building in Dubai, here are the best ways to spend New Year’s Eve in the Middle East!

One of the most famous places for an extravagant New Year’s Eve, the Burj Khalifa, the world’s tallest building, displays an awe-inspiring explosion of fireworks at midnight. Thousands of people gather at Dubai Mall located right next to the Burj Khalifa, or around the surrounding bars or cafes for an up-close look at probably the biggest New Year’s celebration in the Middle East. 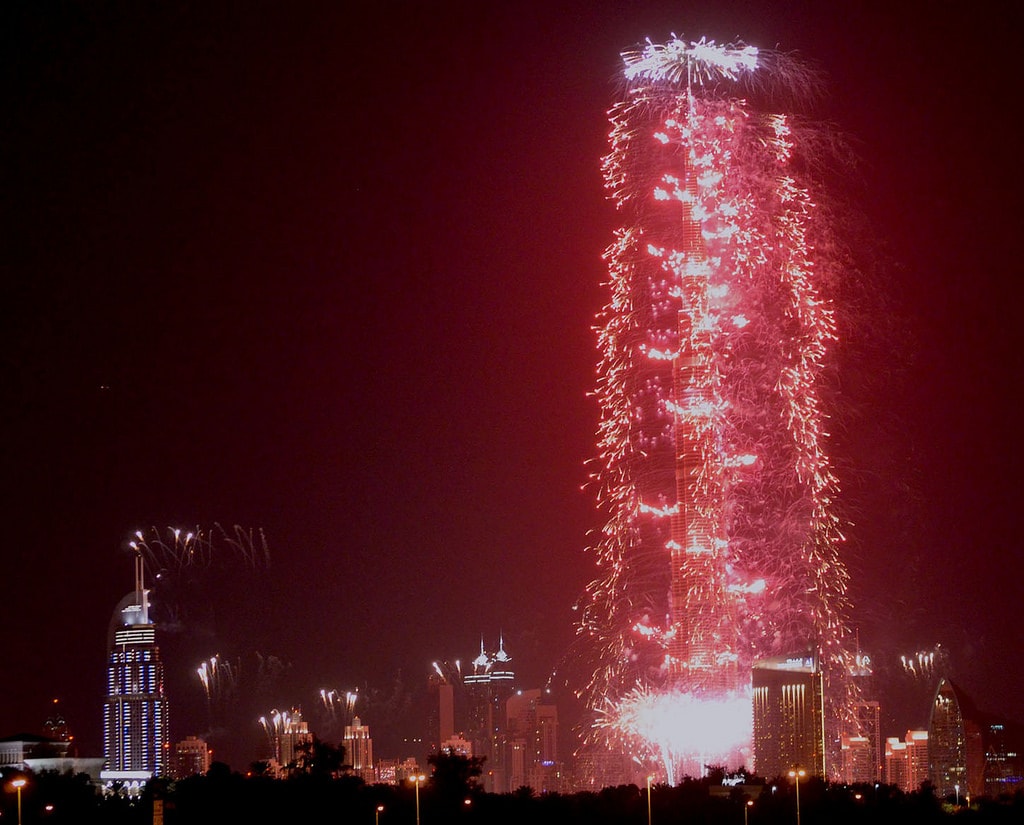 Another one of the best displays of fireworks at midnight in the UAE, the Emirates Palace Hotel in Abu Dhabi, already glittering with its gold cafes and bejeweled ceilings, sets off a sparkling party of fireworks. They can be seen from the nearby corniche or the main boulevard as well, for those of who would rather be outside to welcome in the New Year.

Memorial
Martyrs' Square, Beirut | © Elias Zaghrini / Wikimedia Commons
Beirut is one of those cities in the Middle East that never sleeps — and on New Year’s Eve every bar, restaurant, hotel, and public square will be filled with people partying to see in the New Year. One of the best places to go to mingle in with the local Lebanese is Martyrs Square, with its brightly colored Christmas tree as a backdrop to the dazzling spectacle of fireworks at midnight.
More Info
Open In Google Maps
Beirut, Beirut Governorate, Lebanon

Hotel
Indigo Lounge, Le Gray Hotel | © Le Gray Hotel
If your idea of a good New Year’s Eve is dancing and drinking the night away, then head to the Le Gray Hotel in Beirut for an experience unique only to the Lebanese nightlife scene. Enjoy an amazing view of the fireworks and countdown that happens at midnight, while enjoying the party atmosphere in one of the most colorful cities in the Middle East.
More Info
Open In Google Maps
El Shouhada, Bayrut, Beirut Governorate, Lebanon
+9611971111
Visit website

Bridge
The countdown begins in Istanbul! | ©cat_collector/ Flickr
Already a romantic city without the excitement of New Year’s Eve, the Bhosphorous Bridge in Istanbul is one of the best places in the country to experience ringing in the New Year. Bask in the glittering backdrop of the city as you enjoy the contrast of the quiet river with the heart-pounding fireworks display.
More Info
Open In Google Maps
İETT Boğaz Köprüsü Durağı, İstanbul, 34676, Turkey

For a more public celebration of the New Year in Istanbul, zip over to Taksim Square for an experience like no other. From singing to dancing to general merrymaking in the public square, you’ll fall in love with the Turkish spirit as you step into the New Year in tune with the blasting of Turkish music and laughter. 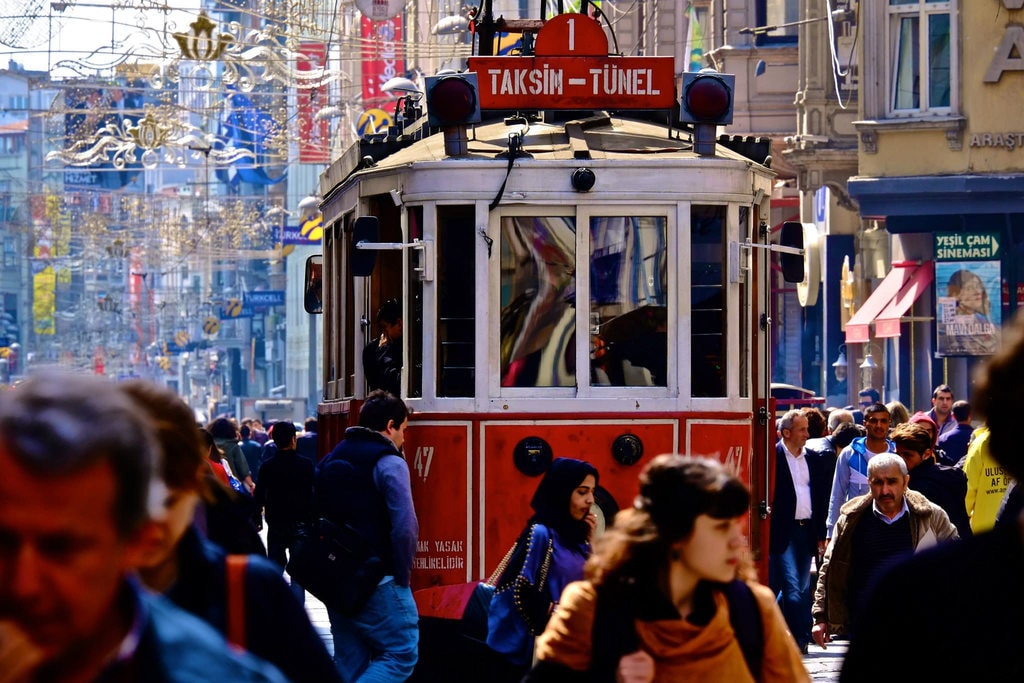 Adagir is one of the most beautiful places in Morocco to celebrate the New Year, with its colorful firework display and intimate Moroccan culture to experience. Head to the Ibero Star Founty Beach for a relaxing night on the sand or in the water, while falling in love with the reflections of the fireworks in the sea. 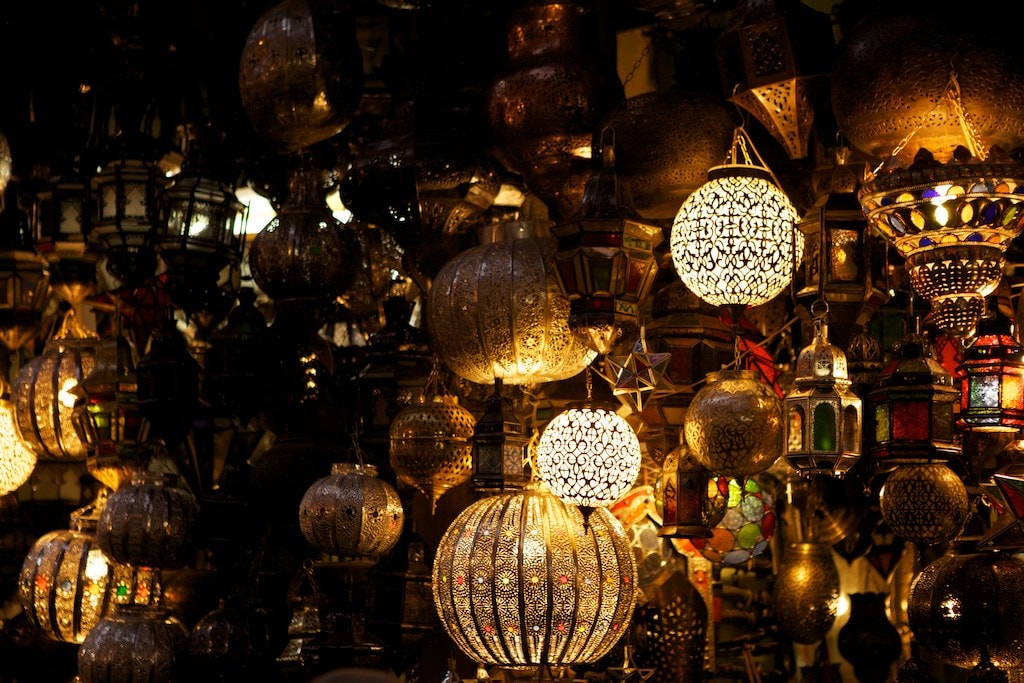 Besides the fact that you’ll be celebrating in the shadows of one of the world’s greatest Wonders, New Year’s Eve at the Great Pyramids of Giza in Egypt will definitely not disappoint you. From its wild fireworks to the cool desert night, this is one of the most special ways to celebrate the New Year in the Middle East. 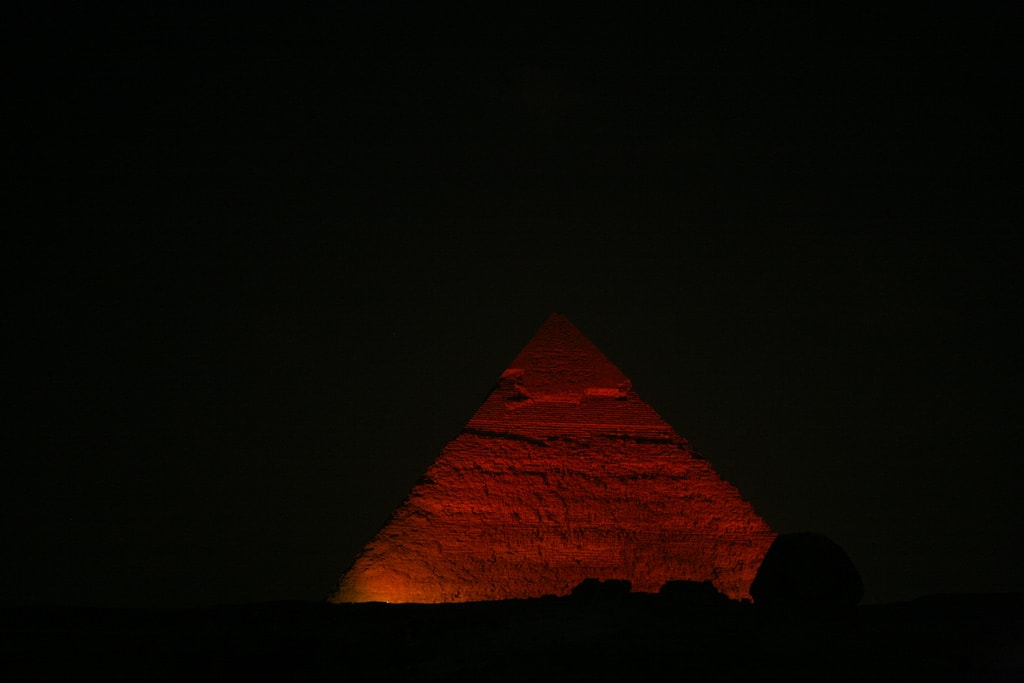 Cairo, the magical capital of Egypt, is also another colorful place to welcome in the New Year no matter where you are in this bustling city. A favorite place for the New Year however is in Festival City, a newer and more up-town part of Cairo, where you can experience fireworks, light shows, and a loud and joyful public celebration whether in a restaurant or bar when the clock strikes midnight.

If in Amman for New Year, then the Boulevard is the brightest place to be (besides stuffing yourself full of delicious kunafa at the nearby sweet shops). With its large stage and ear-smashing Arabic music, firework displays, and the crowded and noisy streets that you would expect on a New Year’s Eve, this is where everyone goes to (loudly) give their goodbyes to the old year.

Saying goodbye to the old year in Amman Flickr

For a more quiet and intimate farewell to the old year in the midst of one of Nature’s grandest creations, why not celebrate New Year’s Eve in the Sahara Desert? Tours (mostly from Morocco) will take you on meaningful excursions and sleepovers in the Desert for New Year’s Eve, where you can ponder the depths of the Universe in the starry skies and wake up to a brilliant desert sunrise.