The Best Cinema Experiences in Dubai

Cinema | © debreen/Pixabay
Going to the movies is guaranteed fun for the whole family. As Dubai always has to be the best in the world at everything, this includes the movie experience. The city has some of the largest movies screens in the region, and several cinema experiences that can’t be found anywhere else in the world, making it the ideal place to catch a movie.

ThEATre by Rhodes at Vox Cinemas in Mall of the Emirates

This is probably the most unique cinema experience in Dubai, and definitely the most luxurious. ThEATtre by Rhodes was a concept created by Vox Cinemas in partnership with Michelin starred chef Gary Rhodes, to offer movie goers a fine-dining experience while enjoying their favorite blockbusters.

Dubai’s weather is most pleasant during the winter and spring, as that’s only time of the year when it’s really bearable to be outdoors. Therefore, people try to enjoy the open air as much as possible. What better way to do so than by watching the most popular sporting events from around the world on Dubai’s largest outdoor cinema screen? La Playa Lounge provides multi-cultural dining options and sporting broadcasts right by the beach.

The largest screen in the Middle East & Asia at Meydan Theatre

Meydan Hotel is known for its horse racing track and golf courses, but it’s also the home to the Middle East and Asia’s largest movie screen. The Meydan Theatre has an IMAX screen half the size of a football field; it’s large enough to display a real-sized whale! This screen plays some of the biggest blockbusters out there, and the enormity of the screen allows viewers to feel fully immersed in the action.

For those looking for luxury when catching a movie, Reel Cinemas is the place to head. Other than offering standard cinema rooms and the world’s largest laser Cineplex, this movie theatre also has its own Platinum Movie Suites. Movie lovers enter a private lounge before entering the theatre, from where they are ushered directly to their seats. The seats recline, and even have a call button for a personal butler to provide amenities throughout the movie.

Kids Cinema at Vox Cinemas in Mall of the Emirates

Vox Cinemas in the Mall of the Emirates has outdone itself in many ways: from ThEAtre by Rhodes to IMAX screens and even a 4D cinema room. One of their most interesting concepts is the Kids Cinema. This allows children to have a movie experience that has been tailored to their desires, such as colorful seats and adventure and animation movies. It’s an ideal place to safely leave the kids while wandering around the Mall of the Emirates. 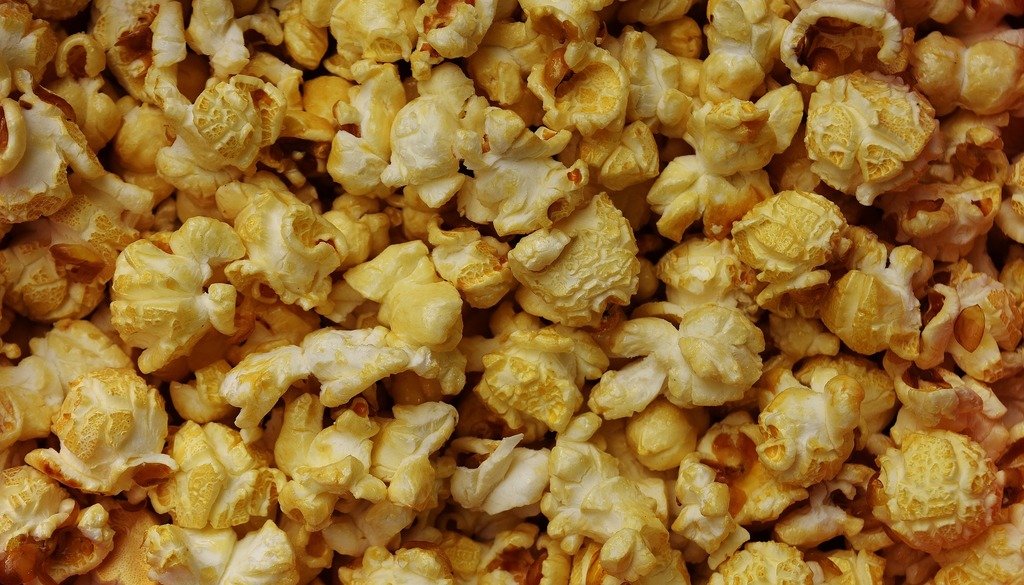