The Most Extravagant Cities in the World 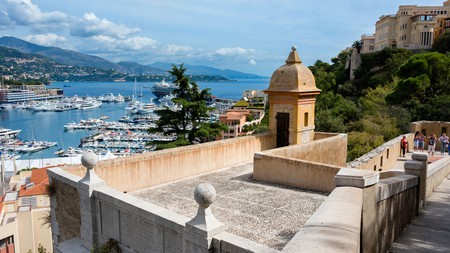 Humanity has a history of excess, from over-the-top feasts and festivities to gambling money away for the sake of it. Today, there are many destinations that cater to that lifestyle and serve as playgrounds for those with disposable cash. Culture Trip rounds up 15 of the most extravagant cities.

Dubai was nothing more than a desert until the late 20th century. Today, it is a city designed and developed by the rich for the rich, funded largely, of course, by oil. Popular activities usually involve spending vast sums – whether that’s at designer boutiques or on days out on a luxury yacht. It is no place for the budget traveller. The skyline of the city aptly represents its grandeur; take the Burj Al Arab, sometimes called a seven-star hotel (although the management does not endorse this officially), and will cost you $20,000 (£16,000) a night. There’s also the striking Burj Khalifa, at 160 storeys, the tallest man-made structure on earth. 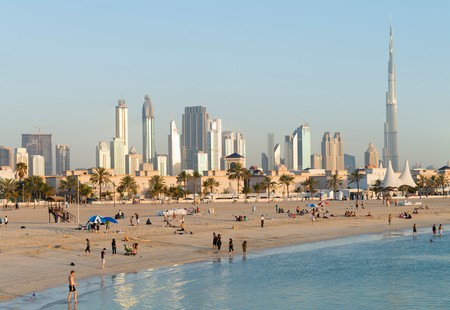 Las Vegas is a resort city located in the middle of the Mojave desert. Gambling is legal here, and it is generally associated with fancy-free indulgence of all kinds. Its infamous strip, with 24-hour casinos, nightclubs and lavish hotels, is where it gets its nickname Sin City. Stay at the pyramidal Luxor or the grandiose Venetian, complete with its own Grand Canal, and visit the famed dancing fountains outside the enormous Bellagio resort. 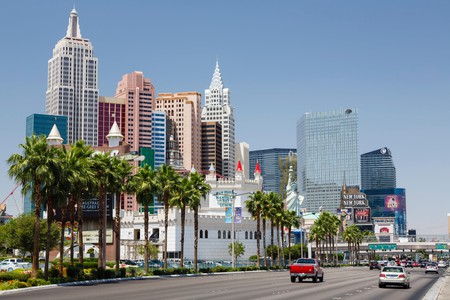 Zürich makes our list of the world’s most extravagant cities, not as a place of remarkable indulgence and excess, but simply because it is one of the most expensive places to live on the planet. As a hub for banking and finance, basic items here cost a fortune. Take a carton of eggs, at almost $7 (£6), or a bottle of cough medicine at $18 (£14). The wealth comes largely from Swiss banks headquartered here. Meanwhile, its quaint buildings and picturesque promenades are a sight to behold, as long as you don’t expect to stay here long-term. 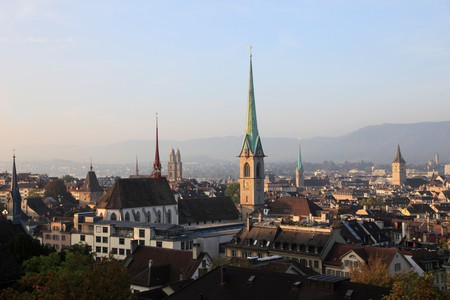 Set in the Swiss Alps and on the banks of Lake Geneva, with French bohemian influences, Geneva is another beautiful yet decadent European destination. Like Zürich, its prominence comes from its banking prowess, and it is home to both the United Nations and Red Cross headquarters. It comes in at one of the most expensive cities in the world according to a Hotels.com poll, with $30 (£24) club sandwiches to thank for swaying the vote. For those lucky enough to actually live here, there’s a high salary and an even higher quality of life. 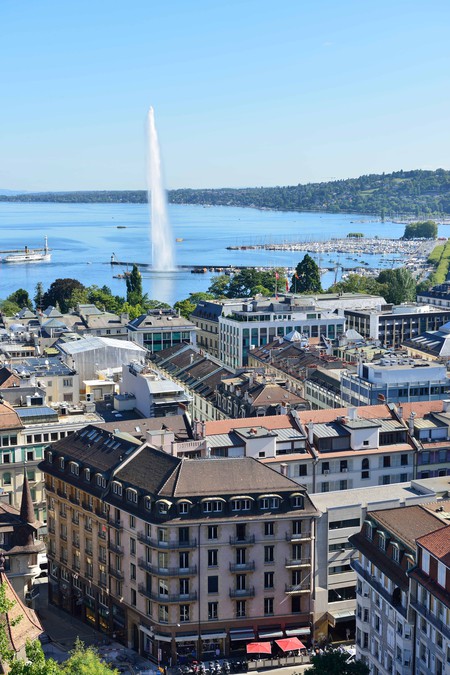 Hong Kong is the premier financial capital of Asia. There’s a lot of money in this bustling hub, which is home to one of the highest concentrations of billionaires in the world. And as we know, where there’s wealth, there’s extravagance. The city itself is certainly a modern spectacle: rows upon rows of skyscrapers rise against the mountainous backdrop. Some homes sell for upwards of $100m (£78m), and the number of Hong Kong’s superrich is on the rise. 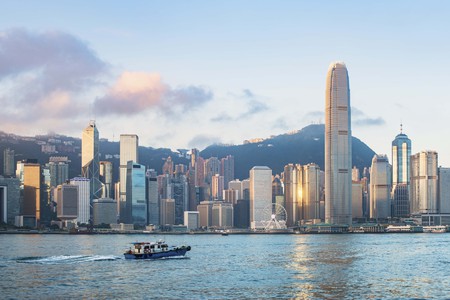 New York City is where you’ll find people from all walks of life, and some of them are the world’s wealthiest. Through real estate development and Wall Street, the Upper East Side in particular is home to some of the richest Americans. People here pay tens of thousands to send their children to pre-school, and upwards of $4,000 (£3,100) a year on gym membership. This is one of the world’s most star-studded cities, with black Cadillac Escalades the transport of choice. 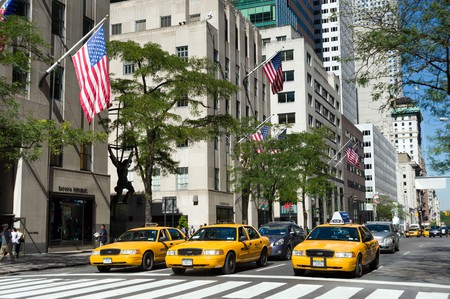 A royal principality on the French Riviera, Monaco is the epitome of extravagance, in terms of average lifestyle, the cost of living and glamour. It’s not just the vivid blue sea, beautiful architecture and tropical vegetation that draw some of the world’s wealthiest to this 2 sq km (0.77 sq mi) spot. This tax-free haven means they can avoid paying income tax in their native countries. One in every three Monegasques is a millionaire (and only 9,000 of its 38,000 residents were born here). Meanwhile, like other cities on our list, gambling is a popular pastime in Monaco. 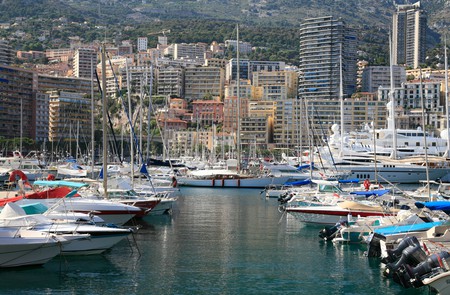 Rio de Janeiro has a high degree of inequality, but boy, are the wealthy areas extravagant. The high-end spots are residential, rather than the other business-heavy areas in the cities on our list – and the most upscale neighbourhood is Leblon. This exclusive area features exceptional real estate, stunning beaches and upmarket shopping. Much of its draw comes from its proximity to the best of the best in the city, from doctors to theatres and restaurants to schools. 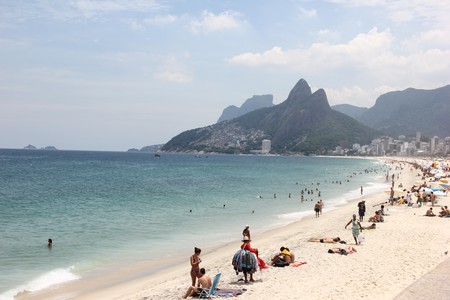 London is one of the most expensive cities in the world to live in, and it has its share of a very wealthy class of people. While many residents might struggle to hold down multiple jobs in order to pay rent for a tiny apartment, the exclusive neighbourhoods and their well-to-do residents certainly live extravagantly when they want to. In boroughs with the highest concentrations of wealth such as Chelsea, Knightsbridge, Mayfair and Kensington, real estate is some of the most expensive in the world. In these boroughs you’ll find designer boutiques such as Prada and Gucci, as well as world-famous shopping malls including Harrods, Harvey Nichols and Selfridges. 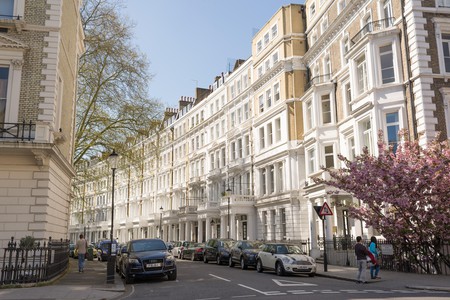 There is no city quite like Tokyo. which is ranked as the third wealthiest city globally. This enormous city with an even larger population has it all — great food, nightlife and luxury shopping. It is a fashion and culture hub, with those in the Shibuya District known for their flashy Harajuku style. From kabuki to sumo to contemporary Japanese entertainment, the city is teeming with breathtaking cultural expression. 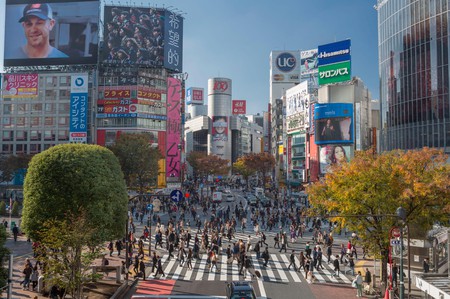 Macau, near Hong Kong, takes its cultural influences from Portugal and is one of the world’s richest cities. It gained notoriety in 2006 when it became the largest gambling centre in the world, putting places such as Las Vegas in the shade. Its economy is therefore highly intertwined with tourism. It holds the Macau Grand Prix, when the streets are converted into a racetrack, and there are many other festivals and events. Elsewhere, the island of Coloane, where much of Macau is located, is home to several luxurious villas. 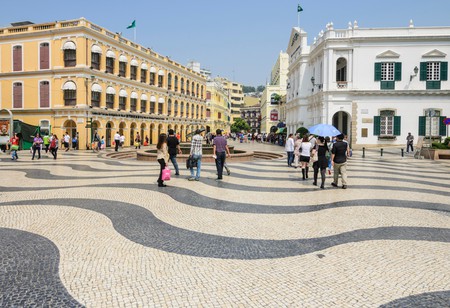 As a city, Paris has long since been associated with luxury and all things chic. It is certainly one of the major purveyors of cultural zeitgeist for the west, perhaps for the whole world. The wines, cheeses and caviars we might find decadent and extravagant in other parts of the world are the norm to Parisians. It is one of the fashion capitals in the world, given that it is the headquarters for companies such as Chanel, Dior, YSL, Lous Vuitton and Lacoste. Plus, it harbours some of the most expensive real estate, with the centre where you’ll find the highest concentration of wealth. 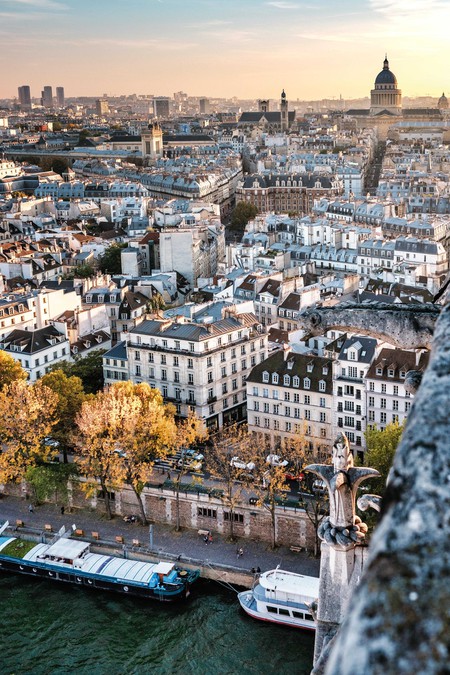 Milan has always been a centre for luxury goods, and today it is the financial capital of Italy. In fact, Milan has one of the highest GDPs in Europe, and is among the fashion capitals of the world. Versace, Dolce and Gabbana, Valentino, Armani and many other world-famous designers are headquartered here. Plus, it is at the forefront not only of fashion but also of furniture and industrial design, while its business district Basiglio is the wealthiest area in all of Italy. 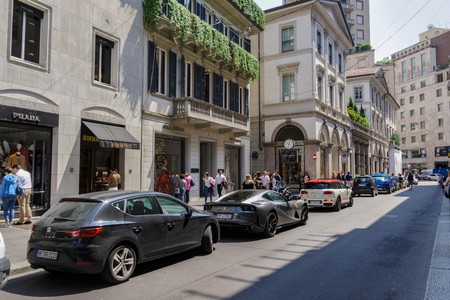 Cancún is another city on our list that was developed largely for its potential as a major tourist destination, and today it is exactly that. Luxury resorts like the Ritz-Carlton, white-sand beaches and an all-night party lifestyle contribute to its extravagance. The city is famed for its electrifying discos and nightclubs with top-class DJs, while there are also loads of acclaimed restaurants here as well. Excess and indulgence is the vibe here. 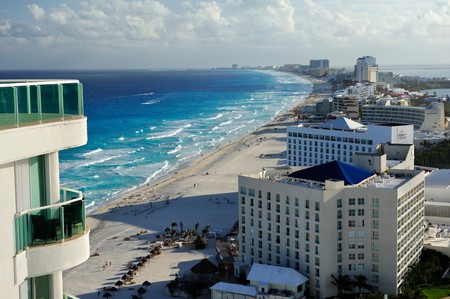 Benidorm, near the city of Valencia on the Mediterranean coast, is known for its skyscrapers, hotels and beautiful beaches. What was once a small fishing village has been transformed into a major tourist hub, all within the past five decades. Today, it is much like the Cancún of western Europe, popular with patrons from this part of the world. 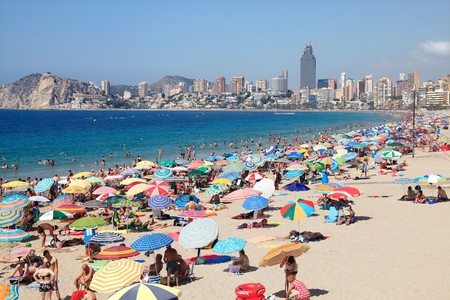 Benidorm was once a small fishing village | © Peter Phipp/Travelshots.com / Alamy Stock Photo
Give us feedback