For all music lovers who are visiting the UAE, here’s some great news: the local music scene is growing greatly, and the talent coming out of this small country is unique, impressive and just all-around fantastic. With so many incredible musicians making waves in the country, it’s best to start keeping up with them now and take the opportunity to listen to their music and watch them live before they blow up internationally.

This band is definitely one to watch – or better yet – listen to. Vandalye is a three-piece band composed of Belgian twins Thomas and Lucas and British singer Scott. The alternative folk band is perhaps one of the fastest growing groups in the UAE, having received the Time Out Magazine Life Night Award of ‘Highly Recommended Best Dubai Act’. Vandalye has also opened for the one and only Lionel Richie, performing in front of an audience of almost 25,000 people after the Abu Dhabi Grand Prix. Currently, the band is based in Hamburg, as they are producing their debut album that should make Vandalye a household name in the UAE and perhaps the world.

This Lebanese singer-songwriter is definitely the one to watch. Jay Abo, 25, has some incredible covers in his repertoire, and he is best known for his bluesy originals, such as ‘Wait For Me’ and ‘City Lights’ from his upcoming album FRAMES, which is expected to catapult his career to great heights. This musician can dazzle a crowd with only his voice, guitar and a loop pedal and plays his music all over Dubai and Abu Dhabi. 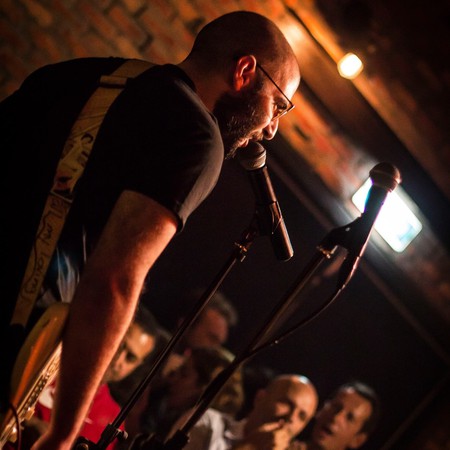 This Houston-born young musician has made waves in the UAE, having played at the du Arena before famous international artists such as Coldplay and Rihanna. Hasan Malik, 17, was the winner of the Yasalam AE Emerging Talent Competition in Abu Dhabi and has since become an icon in the local music scene with his style that fuses soul with contemporary R&B. With his commanding stage presence, the musician has come to perform before a 5,000+ audience at Virgin Radio’s RedFest DXB, one of the Middle East’s biggest music festivals. 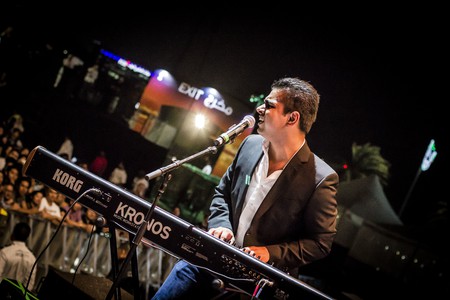 Jamil Jabbour, 24, was born and raised in Dubai, although he’s of Lebanese origin. This musician has a true passion for music, as he lives and breathes it every minute of the day. With a singular voice that will make the floors tremble, Jamil has made a name for himself in the UAE, having played in places such as The Food Truck Jam, Abu Dhabi Corniche, Stereo Arcade and du Arena. Not only was he the runner-up for Yasalam AE Emerging Talent Competition at Beats on the Beach 2016, but he, with his band Ab Inition, was also one of the opening acts for Coldplay.

Millie Page is only 15; however, this young British talent has already made a name for herself on the local music scene. Having released her first EP in April 2017, the musician currently has a repertoire of 12 original songs. Her indie-inspired style has caught the attention of many people and led her to perform in venues such as the Dubai Marina Music Festival, Red Bull Festival and the Emirates Golf Club Food Truck Jam. Millie has also been invited to both give an interview and perform at Middle East Jukebox on the local radio. 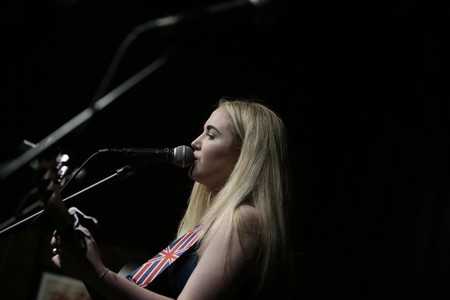 This four-piece band has a singular style of music that is comparable to Kings of Leon with hints of John Mayer, both important musical influences to the group. Josh, Alex, Andrei and Eemon form the band Monteath, a multicultural group with roots in India, the Philippines, Portugal, Germany and Chile – although all members grew up in the UAE. The band is best known for their groove-oriented originals, having performed in several popular locations in Dubai, including The Fridge. Monteath is currently recording their own album, which will guarantee their further ascent in the local music scene.

All Rony Sarkis, 23, needs to wow a crowd is a harmonica, a guitar and, of course, his voice. The Lebanese musician has been playing since the age of 14 and has found inspiration in the likes of Matt Corby, Paolo Nutini and Eric Clapton. To Rony, music is a source of inspiration, peace, tranquillity and the purest way of self-expression. His powerful voice and splendid covers, as well as originals, have landed him gigs in some of the biggest bars and music events in Dubai, such as the Walsa Music Festival. 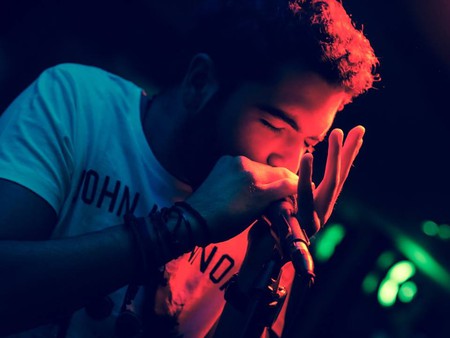 As Per Casper comprises the talented musicians Carla – aka Casper – as well as Moustafa, Wadeeah and Zachary. Carla, the Syrian-Palestinian vocalist and songwriter, does musical collaborations with several talented musicians around Dubai. The band is popular for their symphonic folk-pop sound, with a hint of Arabic, making their music both catchy as well as entertaining. As Per Casper’s album Hit The Ground is expected to come out this year, and it will make the emerging talents even bigger in the UAE.

All jazz lovers will fall head over heels with the Dubai-based band, Jaye & Foe. Made up of Faye, Joe, Dean, Dave, Ben and Satya, the band plays a folky jazz style of music that is sure to get the crowd grooving. Jaye & Foe are best known for their originals, and you can find their EP Bad Reaction here. These artists have become vastly popular on the UAE music scene, and they were the winners of the Jack Daniels Music Scouts Dubai in 2016. 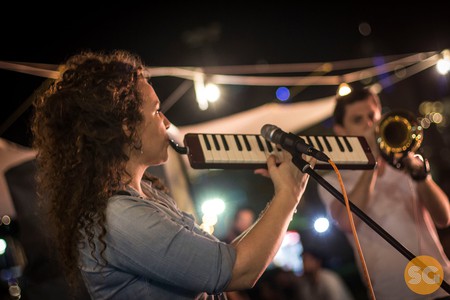 Michelle Wong is a Singaporean musician who was raised in Dubai. Some of her musical inspirations are Stevie Wonder, Amy Winehouse, Etta James, and Joss Stone, all of whom have helped shape her love for soul and funk. This singer has been performing in Dubai for two years in some of the best and most luxurious venues in the city, such as Sass Café, Atmosphere and Atelier M. Fans can find Michelle performing at Intersect By Lexus every Wednesday evening for night brunch with talented saxophonist, Manuel Kev.