Why Is the City of Dubai so Rich? 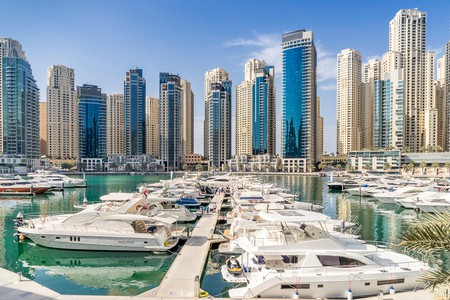 Looking across the marina from the Marina Walk | © Emaar

Oil was discovered in Dubai just over 50 years ago, but only accounts for one percent of its earnings. So, what makes the city of Dubai so rich?

From the 1770s up until the late 1930s, the pearl industry was the main source of income in the Trucial States, which today make up the United Arab Emirates. For residents of the sleepy fishing villages of the Persian Gulf, pearl diving was their humble beginning in trade, but it set the scene for something much larger later on.

Dubai and Abu Dhabi clashed over their borders in the search for oil in the late 1950s, leading to many people moving out of Dubai to other places in the Gulf as the city struggled and Abu Dhabi thrived. In 1958, the ruler of Dubai, Sheikh Rashid bin Saeed Al Maktoum, started investing in infrastructure and completed its first airport in 1960 from loans amounting to tens of billions of dollars. 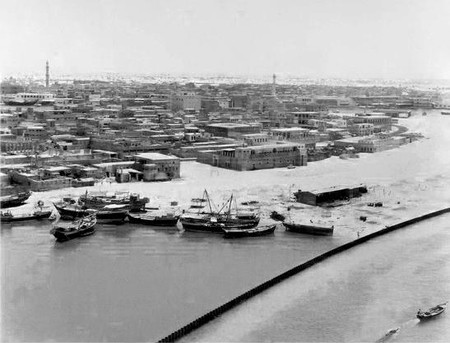 The move away from oil led to a boost in tourism, and the little oil Dubai eventually discovered in 1966 went towards building the city we know today.

Dubai began shipping oil in 1969 and before gaining independence from Great Britain in 1971, when it became one of the UAE’s seven emirates.

As part of Emirates, but with relative independence over its economy, Dubai continued to diversify its revenue stream throughout the 1980s in order to compete with Abu Dhabi’s growing profit from the oil industry.

The city established its first free zone in 1985: Jafza, the Jebel Ali Free Zone, which at 52 square kilometres (20 square miles) is the largest in the world.

This became a big attraction for global businesses, which today take advantage of the emirate’s 30 free zones that offer tax breaks, custom duty benefits and lack of restrictions for foreign owners. 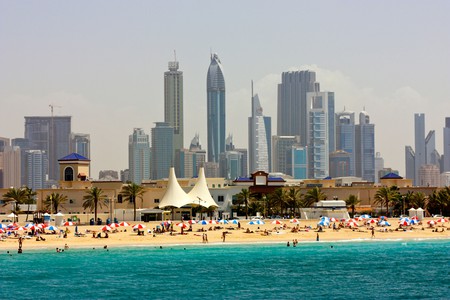 The UAE is the third-richest country in the world, below Luxembourg at number two and Qatar at number one, with a GDP per capita of $57,744. The bulk of its money comes from the production of goods and provision of services related to petroleum, petrochemicals, aluminium and cement.