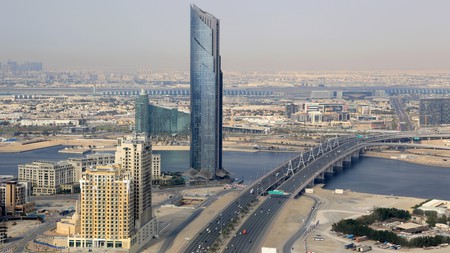 From an anthology of Nabati poetry to a comprehensive history of Dubai, these books allow readers to look beyond the swanky exterior of the Emirates and discover their natural history, complex culture and ancient traditions.

Though the Emirates have a flourishing literary culture, with book fairs, poetry slams and more, contemporary Emirati literature remains something of an enigma in the Western world due to a lack of English translations. The three novels included in this list are penned by contemporary Emirati authors and indicate an active, exciting literary community. Alongside the novels are a history book, a travel guide and an anthology of Nabati poetry, all painting a kaleidoscopic portrait of this relatively new and often misunderstood country.

The first novel from Emirati poet Thani Al-Suwaidi, The Diesel is a surreal tale about a transgender jinni (genie) and entertainer. After facing difficulty getting the book published in the UAE, Al-Suwaidi took his work to Beirut, where his novel was published in Arabic in 1994. While The Diesel was widely disparaged and considered a ‘shock novel’ by Emirati critics, it created a buzz in Cairo and Iraq before eventually being translated into English by William Hutchins in 2012. It’s a fascinating and often perplexing read in which the narrator draws on Arabic folklore and muses on a traumatic childhood, the changing face of Emirati society, the magic of entertainment and the theme of tradition versus modernity. 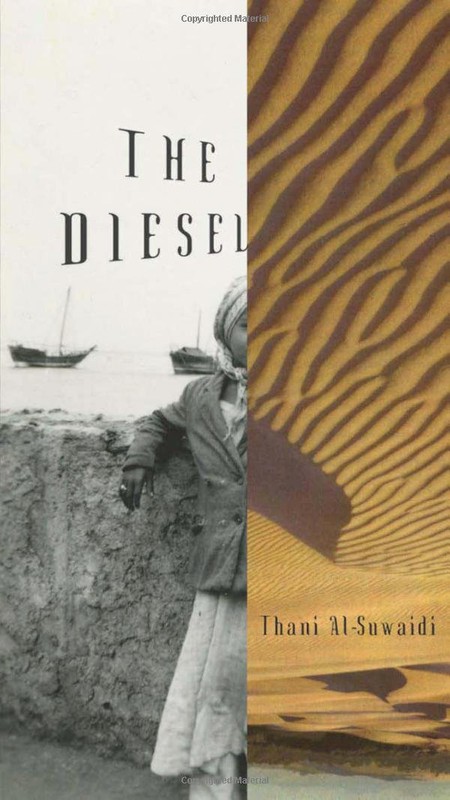 ‘The Diesel’ by Thani Al-Suwaidi | © Antibookclub

This immense anthology introduces English readers to Nabati poetry, a type of colloquial verse native to the UAE and the Persian Gulf. Categorised by theme (there are love poems, poems of advice and guidance, elegies and more), the volume includes work from Sheikh Zayed, the first president of the United Arab Emirates, who penned a vast collection of Nabati poems. An insightful introduction details the cultural importance of Nabati poetry to the Emirates, pointing to its revival and revolutionisation in contemporary Abu Dhabi. The city is home to a monthly open-mic poetry night, Rooftop Rhythms, while popular prime-time talent show Million’s Poet offers big cash prizes to the best contemporary Nabati poets. 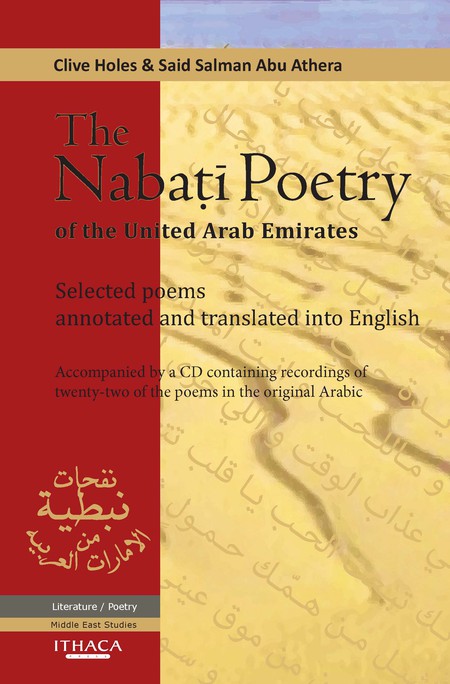 ‘Dubai: The Vulnerability of Success’ (2009) by Christopher Davidson

This thoroughly researched history of Dubai traces the settlement’s journey from fishing town to global megacity. In meticulous, comprehensive detail, Davidson describes how Dubai established itself as a flourishing port for trade before post-oil development saw outlandish megastructures and sky-high buildings rise from the sands of the desert. The comprehensive book covers the city’s expanding Western immigrant community, Dubai’s dynasty, diversification and crime. If you’d like to understand how Dubai came to be the ultramodern destination it is today, this is a must-read.

“I was writing a novel about the city that raised me,” Abu Dhabi-based writer Deepak Unnikrishnan told Culture Trip in 2017, speaking about his debut work. In this series of interconnected stories, Unnikrishnan – who was born in India, raised in Abu Dhabi and educated in the United States – gives a voice to the city’s migrant blue-collar workers, a mosaic of people who built the UAE’s global megacities. The temporariness of their place in Emirati society is reflected allegorically in Unnikrishnan’s storytelling, which verges on magical realism: tongues jump out of mouths, passports grow legs, and workers sprout like plants. 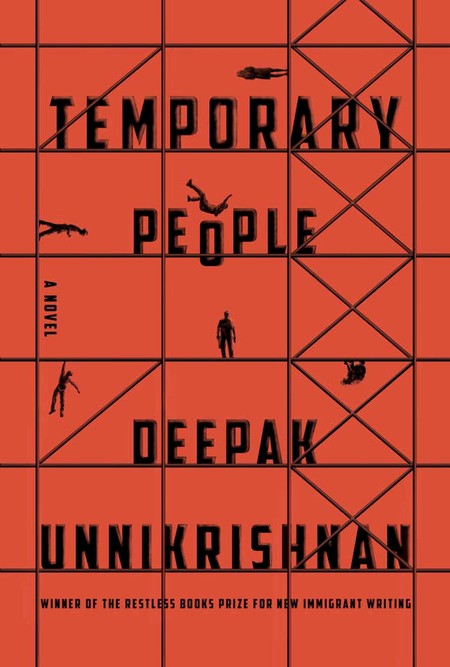 Dubai-born Maha Gargash writes about her city at a time when it was on the brink of transformation. Noora, the novel’s protagonist, is a young woman living in rural 1950s Dubai, before the oil industry transformed the city into the affluent metropolis it is today. While Noora’s story of independence versus family obligation isn’t a new one, Gargash’s narrative is noteworthy for shining a light on Emirati culture before the big money arrived. Her portrayal of rural life, nomads in the mountains and seaside communities feels worlds away from the glitz and glamour of Dubai today. 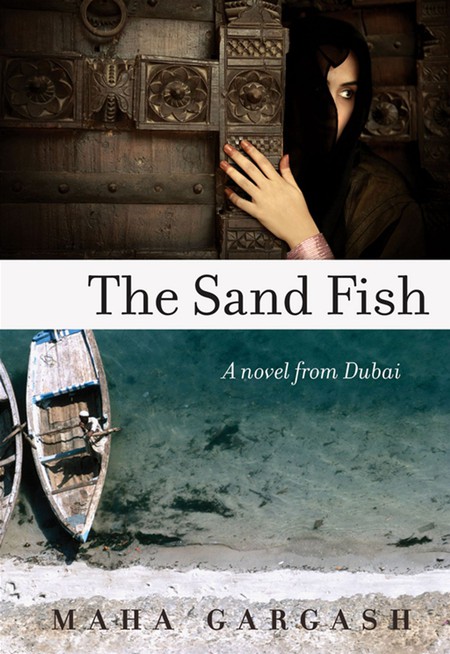 ‘The Sand Fish: A Novel From Dubai’ by Maha Gargash | © Harper Perennial

‘Beyond Dubai: Seeking Lost Cities in the Emirates’ (2014) by David Millar

In this entertaining travel book, David Millar goes beyond oil and skyscrapers to take readers on a joyful romp through the culture and history of the Emirates via its forgotten cities. It’s a book for Western émigrés in the UAE, by a Western émigré, which takes a tongue-in-cheek look at the country’s stereotypes and ironies while unearthing its unexpectedly rich cultural heritage. Beyond Dubai is the perfect read for sceptics who believe the UAE lacks culture; this book will prove them wrong.