Is Dubai Ready for Its First Michelin Guide? 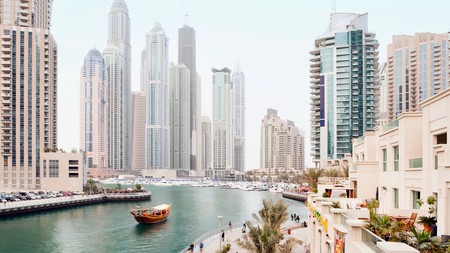 Every year, Dubai welcomes a handful of celebrity chefs who add their unique Michelin-recognised credentials to the roster of award-winning restaurants in this vibrant Emirate. Despite the impressive reputation, something is missing – a Michelin guide.

Dubai has no shortage of good restaurants. Over the past few years, the Emirate has attracted a number of celebrity chefs – Gordon Ramsay, Alain Ducasse, Tom Aikens and Akira Back – who have transformed Dubai’s culinary scene into a world-class gastronomic destination. So why is Dubai still waiting for its first Michelin guide? 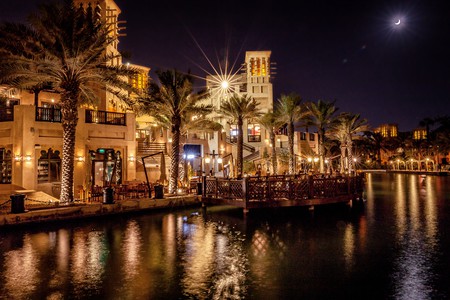 In 2018, Michael Ellis, former global director of the Michelin Guides, was appointed chief culinary officer for the Jumeirah Group, raising expectations that Michelin would soon release its first guide to Dubai. After his appointment, Gordon Ramsay opened his second Hell’s Kitchen; French chef Alain Ducasse set up his first restaurant in Dubai; and Marco Pierre White, Akira Back and Tom Aikens established a presence on the shores of the Gulf. 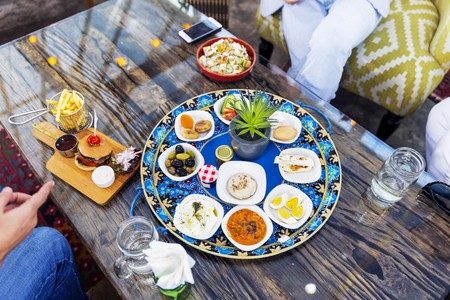 Since the 1990s, the restaurant scene in Dubai has grown rapidly | © GCShutter / Getty Images

How has Dubai’s culinary scene developed?

Dubai didn’t have a restaurant scene up until the 1990s and food was prepared by local chefs in simple surroundings, usually for friends and family. The culinary scene was transformed largely by the number of migrant workers from Asia and Europe who brought the dishes and flavours of their homelands with them. Indian, Japanese, French, Korean and Lebanese are just some of the cuisines available in Dubai today.

However, the rapid modernisation of Dubai and the opening of several restaurants in luxury hotels and resorts did not at first draw many chefs. Two-Michelin-star British chef Tom Aikens explains that many celebrity chefs initially viewed the UAE as “too glitzy, too over the top” and as a place that did not suit their brand image. Aikens opened his first restaurant in Dubai – Pots, Pans and Boards – at The Walk Jumeirah in 2015 and is set to open another at The Abu Dhabi EDITION hotel soon.

Though Dubai’s culinary scene is dominated by international celebrity chefs, there are also a handful who have built their reputation in the Emirate and are likely to be included in a future Michelin Guide that celebrates local talent.

In 2015, chef Reif Othman was in his sixth year as executive head chef at Zuma, one of the first Japanese sushi restaurants in the Emirate, when he decided to leave to establish the PLAY Restaurant and Lounge. Since then, Othman has helped other chefs setting up their own restaurants, cooking for celebrity guests and opening pop-ups across Dubai. 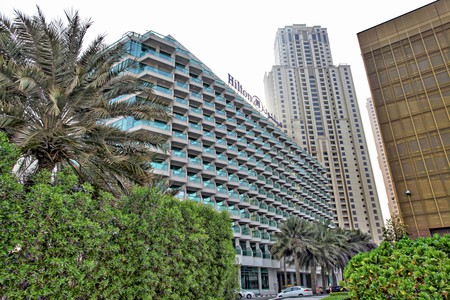 Chefs Nick Alvis and Scott Price were given the opportunity to join the Verre restaurant at the Hilton Dubai Creek, one of the best restaurants in the Middle East. The two chefs established their first restaurant, Table 9, in 2011 and partnered with local hospitality investment company Gates Hospitality in 2016 when their second restaurant, Folly by Nick & Scott, was launched.

There are also a few Emirati chefs who will be looking for inclusion in the guide, such as chef Amna Al Hashemi, a former social-media executive turned cook who founded Mitts & Trays in 2016.

Why is Dubai so attractive to celebrity chefs?

Dubai has a lot to offer, and the number of chefs choosing to open restaurants in the Emirate has increased over the years.

Professional snowboarder turned Michelin chef Akira Back, head chef of the Akira Back Dubai Restaurant in the W Dubai The Palm, is attracted to Dubai because it “is a global hub with a variety of cuisines that reflect many flavours and cultures from across the world. It is a great place to be a chef. We have everything we need, from quality produce and ingredients, to passionate, skilled staff.” 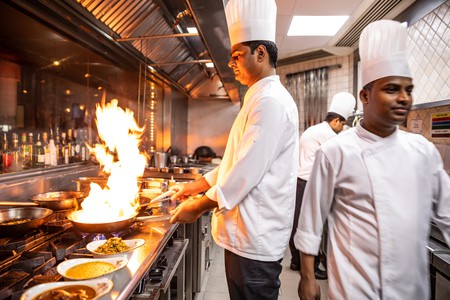 In recent years, Dubai has seen an influx of world-renowned chefs opening restaurants in the city | © LeoPatrizi / Getty Images

When asked why Dubai is so attractive to celebrity chefs, Turgay Erdogan, director of food and beverage at the Rixos Premium Dubai, who has worked with top restaurateurs, replies, “Dubai is a very dynamic city. Having grown at such a rapid pace, it is only natural that the culinary scene would adapt and expand to catch up with the world’s gastronomic destinations by encouraging international chefs and established brands to open venues here.”

What does Dubai need to do to get a Michelin Guide?

The process for getting a Michelin Guide hasn’t changed much since the first guide to France was launched by Michelin in 1900. Anonymous restaurant reviewers still visit restaurants and write about their dining experience before a decision is made about which restaurants should be included in the guide, and the number of stars they should be awarded. One star indicates a good restaurant with a high standard of food, two stars means excellent food of outstanding quality and three stars indicates exceptional food, plated precisely and using rare or distinctive ingredients. 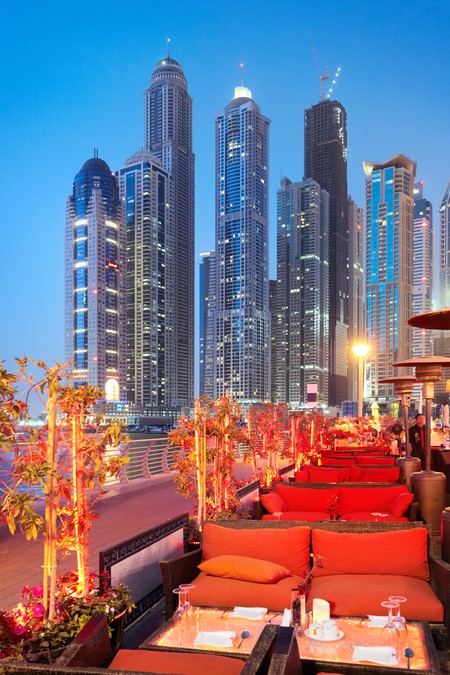 Michelin focusses exclusively on the food served in restaurants, not the service or decor. To warrant an assessment from Michelin, a destination needs a wide enough variety of restaurants to fill a guide (the London guide, for example, includes 590 restaurants that have not all been awarded stars) and Dubai may not have enough establishments yet to qualify.

Is Dubai ready for a Michelin Guide?

Michelin Guides are not universally welcomed by chefs and restaurant entrepreneurs, largely because of the pressure they are put under to push themselves and take risks.

Naim Maadad, CEO of Gates Hospitality, thinks that Dubai is ready for such an accolade, but says that “there is a need to focus on content, qualifications, structure and details – this should be the only aim in mind at this stage”.

The managing director at RMAL Hospitality (the management company for Michelin chef Marco Pierre White’s restaurants in the UAE), Elias Madbak, is cautiously enthusiastic about Dubai’s Michelin credentials. He says that “having a guide would elevate the level of execution” as restaurants compete to earn Dubai’s first star. However, he is not confident that Dubai is ready yet. 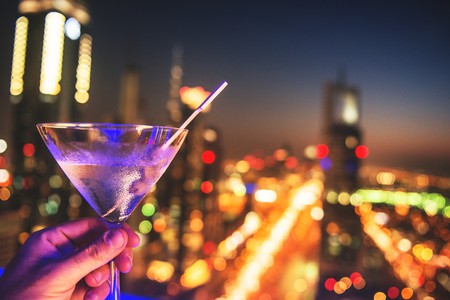 Akira Back, however, believes that Dubai is definitely Michelin-ready because of the variety of restaurants on offer. “Dubai is already a foodie destination, offering quality and diversity, and rivals some of the top cities in the world for its gastronomy. So I believe more than ever that the UAE is ready for its very own Michelin Guide,” he says.

If Dubai does get a guide, it will be interesting to see whether Michelin will recognise both the international celebrity chefs in the Emirate and the contribution of the home-grown talent to the local culinary scene.