The Tradition of Falconry in Dubai: A Living Human Heritage

In the UAE, falconry is far more than just a hunting sport. It has become nothing less than a symbol of national pride and an important part of the cultural heritage of the Emirates.

While the major emirate cities such as Dubai and Abu Dhabi spiral ever upwards into futuristic megalopolises, in the countryside the ancient cultural practice of falconry still defines the spirit of the people. In fact, the falconry, as well as the beautiful birds themselves, serves as a potent metaphor for the country writ large – adapted beautifully for the harsh desert, they exhibit a natural soaring power, grace and beauty. To learn about the history of falconry is to uncover the history of the UAE itself. 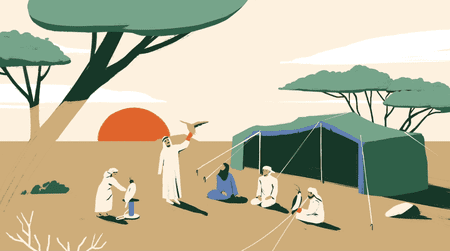 The Bedouin people, who have occupied the Arabian deserts under various names since Old Testament times, have long prided themselves on their ability to thrive in one of the earth’s most naturally inhospitable environments. The saqr and peregrine falcons that they kept and trained played an invaluable role in their survival. The vision of these birds of prey, eight times stronger than our own, together with their natural predatory abilities, allowed the Bedouin people to add meat to their staple diet of dates, milk and bread. This partnership suited the Gulf people’s nomadic lifestyle perfectly.

In the 1950s, when oil was discovered in the region, the Arab Emirates quickly industrialised and urbanised. No longer was hunting the central source of meat for the region’s booming population. Yet the breeding of falcons for sport did not dissipate as you might expect. Instead, it accelerated, with the following decades seeing the introduction of carefully bred hybrid birds into the Arabian Peninsula. 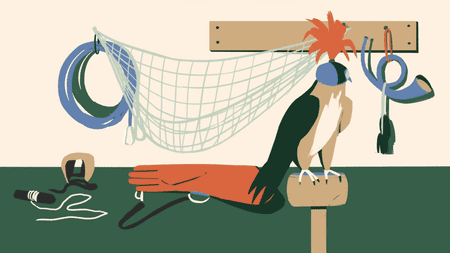 Some sources report that the UAE spends over $27 million a year on the conservation of wild falcon populations – and their advanced breeding programmes and market for specially bred birds radically reduces the global demand for wild-caught birds. In 1995, Sheikh Zayed, the first president of the UAE, introduced a Falcon Release Programme to further bolster wild population numbers along their traditional migratory route. The programme still operates today, and Abu Dhabi’s specialist Falcon Hospital has released birds into habitats as far away as Kazakhstan.

On top of traditional hunting, newer sports such as racing have emerged. Supercharged by the region’s booming petro-economy, these tournaments have become increasingly high-stake endeavours. A high-end racing bird can cost as much as $60,000 to train – yet victory in The President’s Cup Falconry Competition, for instance, can yield over $7 million in prize money. The Emirates Falconers’ Club even operates an annual beauty competition for the birds in Abu Dhabi – an event that carries all of the prestige of its canine equivalents, Crufts or the Westminster Dog Show. 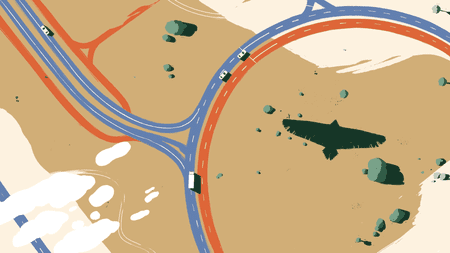 Hunting companion, sporting bird and status symbol – the falcons of the Arab Emirates are all of these things and more. They symbolise the UAE’s image of itself; a kingdom proud of its desert roots, but with its eyes keenly trained on a bright future. And given this, it is not so surprising that in 2015, UNESCO added falconry in the UAE to its Representative List of the Intangible Cultural Heritage of Humanity.