Dubai Safari: Everything You Need to Know Before Its Opening 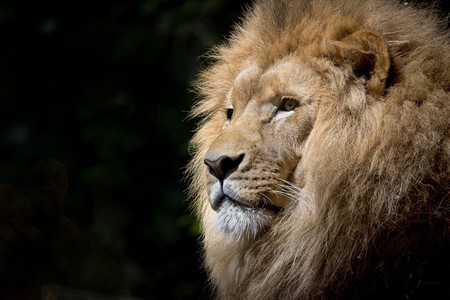 The whole city has been waiting for Dubai Safari to open – and it’s almost time! Although the opening which was previously scheduled to take place on December 2nd, UAE’s National Day, has now been moved; the attraction is still expected to open doors in the month of December. Housing thousands of animals, the venue is expected to become a new favorite spot for all animal lovers.

Dubai Safari is in the final stages of its completion, and people are excited to finally visit the much-anticipated attraction. This park will house wildlife from around the world, bringing together around 3,000 animals for its opening. Although the park has a capacity for 5,000 animals, organizers are taking into account breeding and leaving space for new borns to join the space. The attraction, located in Al Warqa, will be Dubai’s new sanctuary for animals from around the globe. 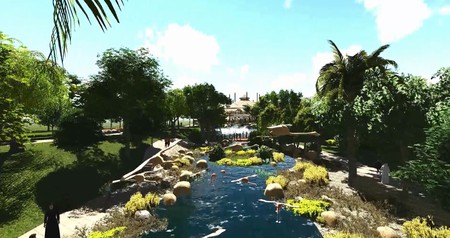 The venue has already had its first in-house birth – two adorable white lion cubs that made social media freak out from their cuteness. The animals brought to the space come from around the world, but there will also be some familiar faces. Animals from the Dubai Zoo are being moved to Dubai Safari, as the zoo closes doors. Dubai has given a new focus to wildlife, with places like Green Planet now open, showcasing animals from the rainforest and allowing people experience and interact with sloths and snakes, creatures that do not otherwise belong to the desert eco-system. 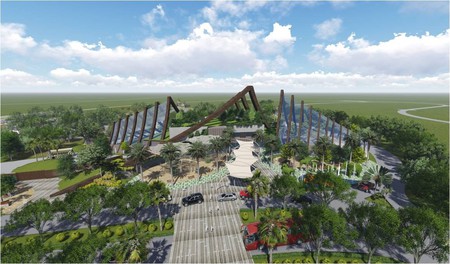 At Dubai Safari the animals will be spread over 119 hectares, 1,800 already being placed in the attraction. The park, which has just recently announced their pricing, is divided into four villages: the Arabian Village, African Village, Asian Village and Safari Village. Entry can be bought to each specific village for 20 AED for children and 50 AED for adults. An all-access pass can be bought for 30 AED for children and 85 AED for adults. The prices are impressively low in comparison to most tourist attractions in Dubai. People over 60, children below 3 and people with special needs will be able to enjoy the park for free.

After months of anticipation, people are already counting down the days for the opening, even though the official date has not yet been released. However, the public can expect Dubai Safari to open its doors next month, allowing for excitement all over town. 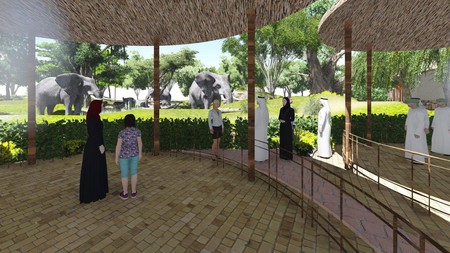