Cultural District Alserkal Avenue Shows Another Side of Dubai 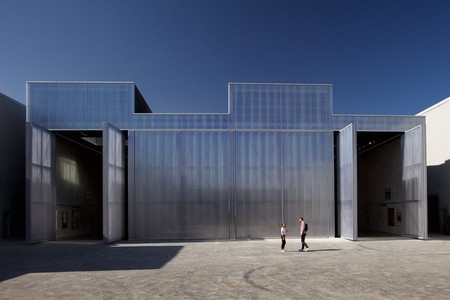 At a deserted marble factory in Dubai, hip shops and coffee roasteries sit next to innovative art galleries and groundbreaking architecture in a creative space unlike any other in the desert city. 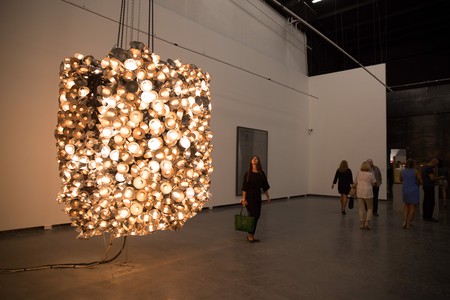 “When Will You Return?” a sign atop an industrial building in Dubai’s Al Quoz area asks longingly. It’s not a question from a sentient, lonely factory building, but an artwork by Mary Ellen Carroll, whose sister piece “When Did You Arrive?” on the other side of the building welcomes visitors to cultural district Alserkal Avenue. 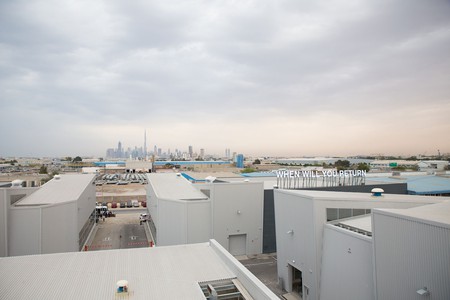 The socially responsible enterprise Alserkal Arts Foundation established the avenue on the site of an abandoned marble factory in 2008 as part of its mission to develop creative industries in the UAE. To open museums, art galleries and other creative spaces in former industrial areas is nothing new; from the century-old gin distillery in Milan that’s now home to Fondazione Prada, to Norway’s Kistefos, a former wood-pulp mill, there are innumerable examples. But it’s not a practice that you normally associate with Dubai – the city is more known for glitzy new builds and ambitious architectural projects. At Alserkal, the dusty streets have been left unadorned, in sharp contrast to the shiny skyscrapers fighting for attention in the city centre, and in the bright Emirati sun the area still looks a lot like the functional, industrial space it once was. 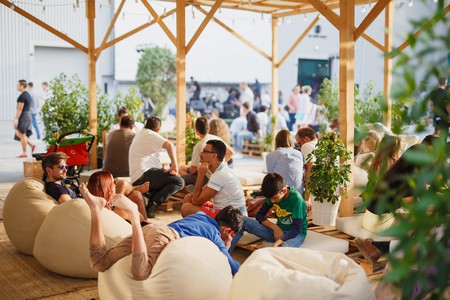 Today, Alserkal is home to a number of independent creative companies. “Alserkal Arts Foundation has always invested in artistic research, and is working with homegrown and regional artists and practitioners,” says Vilma Jurkute, Alserkal Avenue’s director. Since its launch, the area has more than doubled in size, and now sits at 46,452 square metres (500,000 square feet) filled with art galleries, cafés, non-profit and retail spaces. The extension meant that more artists and companies could move in, and spaces were in high demand. “Out of 1,500 organisations that applied when we expanded, we selected less than 40,” Jurkute says. “We also set up Alserkal Residency space two years ago, to provide an opportunity for more research.” 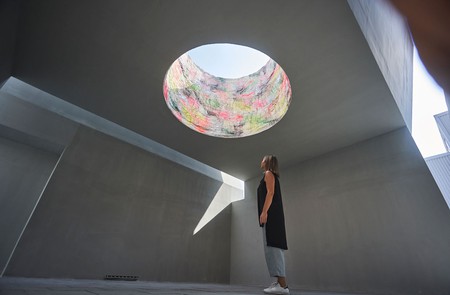 The expansion of the avenue has also attracted some big names. In 2017, Dutch architects OMA, who know a thing or two about designing creative spaces (the firm is also behind Milan’s Fondazione Prada) created Concrete for Alserkal. The space is a significant project for Dubai. “Concrete became the very first building by Rem Koolhaas and OMA in the UAE,” Jurkute explains. It was also OMA’s first project to be shortlisted for the Aga Khan Award for Architecture. The impressive space is a former warehouse, where OMA replaced the front facade with polycarbonate cladding and sprayed the rest of the warehouse in a customised concrete mix. The resulting dark, uneven surface gives Concrete an organic look, like a stone monolith among the metal factory buildings, and is a suitably eye-catching design for a gallery that regularly hosts big-name exhibitions and events. As well as Concrete, Alserkal Avenue has plenty of other interesting galleries, and regularly hosts arts festivals and gallery nights. 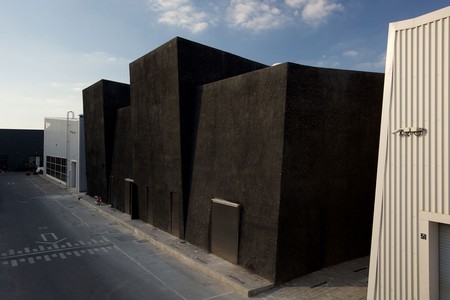 But you don’t have to be an art fan to enjoy the area; a walk around Alserkal will also take you to a number of independent shops and innovative spaces. The scent wafting out into the street from Mirzam Chocolate Makers lures visitors into the compact chocolate factory, where you can watch workers make the Spice Route-inspired bars from scratch. Nearby Cinema Akil aims to bring quality films from across the world – and the decades – to the UAE, and the cute, intimate space also hosts Project Chaiwala, which serves “authentic chai experiences in public spaces”. The walls are adorned with classic movie posters from all over the world, and the cinema itself is colourful, cosy and laid-back. A fragrance lab, a classic-car showroom, a free co-working space and a coffee roastery are among the other tenants of the avenue. And as the Dubai Culture and Arts Authority announced the establishment of a new creative zone for Al Quoz in 2019, Alserkal Avenue looks likely to keep growing. At this rate, it may soon change from being the hip place to visit outside downtown Dubai and become the centre of the city’s cultural offer. 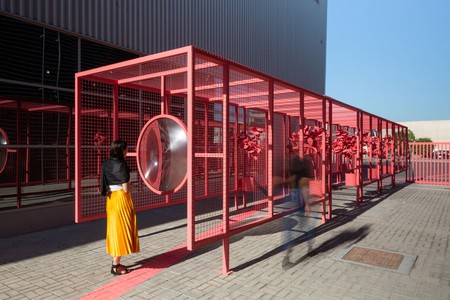 Inspired by French formal gardens, ‘Absolem’ by Bricklab is a pink delight in the industrial environment | Courtesy of Al Serkal Galleries © Ismail Noor
Give us feedback