Celebrity Homes in Dubai and Where to Find Them 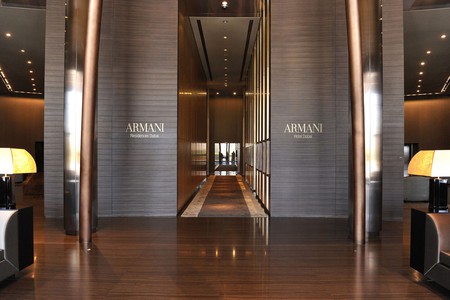 Dubai is a favorite travel spot for celebrities; some of its most famous visitors are the Kardashians, Will Smith and Justin Bieber. Some A-listers love the city so much they have bought houses here. From football players to fashion designers to Bollywood royalty, everyone wants their own place to stay in Dubai. Here’s where to find them.

The Beckhams have two properties in Dubai. The first is a seven-bedroom villa at the Palm Jumeirah, purchased in 2008. Like most villas in this area, theirs has its own private beach. The villa cost $1.6 million and was later given to Victoria’s parents. The A-list couple purchased a second residence in 2009: an apartment at the Burj Khalifa, the tallest building in the world, for $5 million.

The retired Formula 1 driver is one of many celebrities who have chosen The World Islands as their residence in Dubai. The World Islands are just off Jumeirah Beach and, as their name suggests, form the shape of the world map when seen from above. Schumacher’s property is reportedly worth $7 million.

It’s only natural that Giorgio Armani would have his own place in Dubai, as one of the city’s most prestigious hotels bears his name. Armani Hotel is part of the tallest building in the world, the Burj Khalifa, and opened in 2010. In partnership with Emaar Properties, the Italian fashion designer gave his name to the hotel and was responsible for part of its interior design. This guarantees that Armani will always have a place to stay when in town. 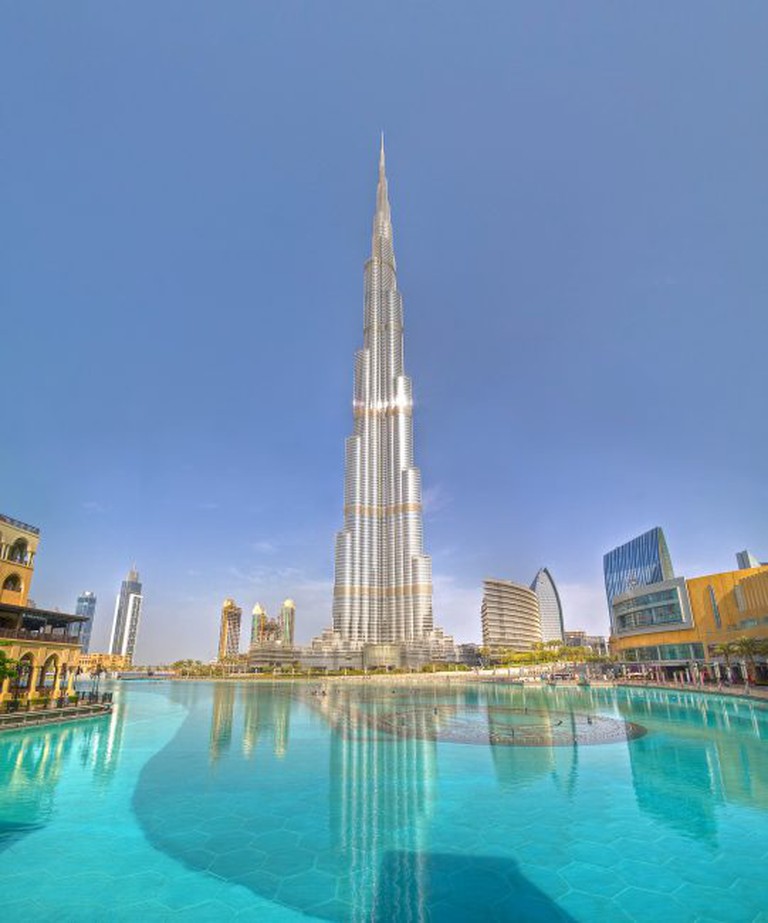 The A-List actress also owns land on the World Islands. Swank helped endorse a development named “Aquitainia,” located on the islands that compose France and Spain in the archipelago. The World Islands can only be accessed via boat or helicopter ride, making this the ideal spot for celebrities looking for some privacy.

The international pop star also has a mansion in The World Islands. The archipelago is composed of 300 artificial islands, so there’s plenty of land to go around. Madonna’s Dubai getaway covers a large area and has a private beach. 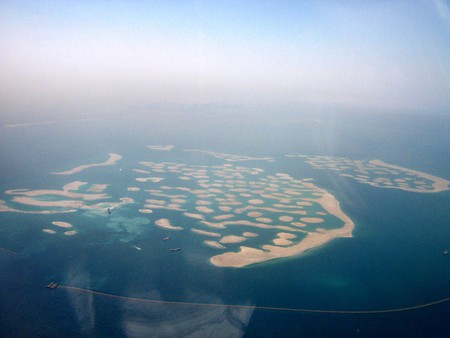 The Bollywood couple chose “Sanctuary Falls”, part of the Jumeirah Golf States in Emirates Hills Dubai, as their place to reside in the UAE. The villas in this residential area have an incredible view of the Greg Normal’s Earth Golf Course, and range from 5,600 to 10,600 square feet. It seems that Sanctuary Falls honors its name, and is a retreat in Dubai.

Perhaps one of the most famous residences in Dubai belongs to its ruler, His Highness Sheikh Mohammed. As well as Sheikh, he’s also Vice President and Prime Minister of the UAE, and lives in a mansion near the Trade Center area, known as Zabeel Palace. Visitors can walk up to a certain distance of the palace’s gate, which is a mimics the Brandenburg Gate in Berlin and reflects the Sheikh’s love for horses. Peacocks can be seen seasonally strolling outside the palace. 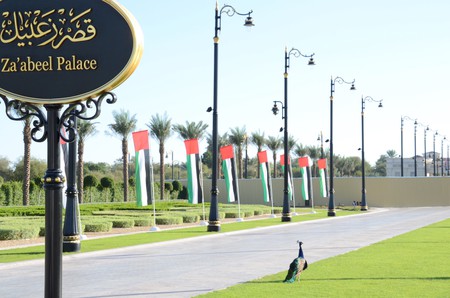 Dubai | © Thais Kelly
Give us feedback