An Introduction to the UAE’s History with India 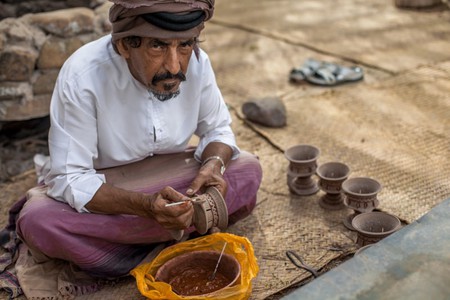 Nestled comfortably in the Arabian Peninsula, with access to trade in Europe, Asia, the Middle East and Africa, the UAE has a long and historical relationship with the former Empire, and now country, of India. With trade and an exchange of culture, traditions and religions that stem back centuries, the UAE and India’s colourful history is one not to be brushed over when talking about the world’s most interesting international relationships.

Because of the UAE’s strategic location between India and the rest of the Middle East, trade and commerce have long been a part of the historic relationship between these two colourful nations. Indian sailors and fishermen, using the winds of the monsoon season, sailed to the Arabian Peninsula to trade and sell goods, with merchants in what is now the UAE actively part of this international trade in the Indian Ocean from as early as 5,000 years ago. Indian merchants from the Indus Valley brought timber, spices and grain, while merchants in modern-day Sharjah and Ras Al Khaimah in the UAE traded copper, pottery and beadwork. It’s no wonder that Indian culture, food, fabrics and architecture can still be seen in the UAE with such an intricate mix of the two regions happening over the course of thousands of years. 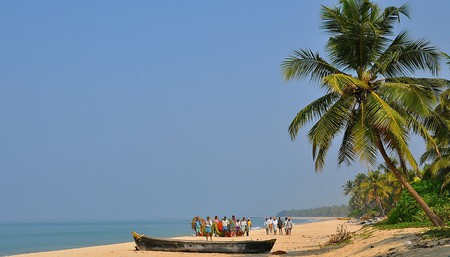 Although both India and the UAE eventually became their own independent nation-states with wider international trading partners, the two countries still share a deep connection. Today, Indian migrants make up the highest number of foreign expats in the UAE, with more than 2.5 million workers of Indian origin living in the country today. This makes the entire population of the UAE almost 27% Indian! The two countries have much more in common than often admitted by both sides, as seen in the blending of culture, food and language. In fact, many words in the Arabic Emirati dialect stem from Urdu or Hindi and some of what is considered to be ‘traditional’ Emirati food is known by many to actually have Indian origins! 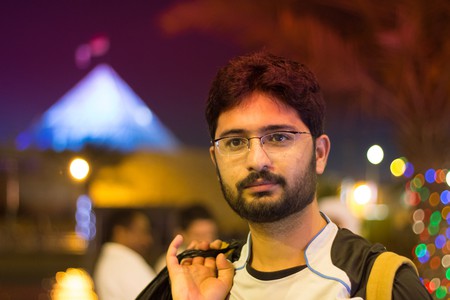 Indian expats make up an enormous part of the UAE workforce, from students to labourers, from professors to doctors, the UAE continues to welcome a huge majority of Indian immigrants | © BlackZero/Flickr

The bond between the UAE and India stems from a long and colourful relationship from before the two even dreamt of becoming modern nation-states, with trade and exchanges of culture, goods and ideas beginning at least five millennia ago. This relationship between the UAE and India is just one example of how countries, no matter how extravagant and rich they may be today, can never build themselves up completely on their own. It’s safe to say that, without trade and exchanges with India cities, like Dubai in the UAE, would never have grown into the powerhouses they are today!