8 Books to Read Before Visiting the Arabian Peninsula 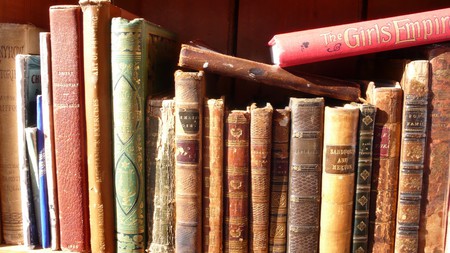 The Arabian Peninsula, from the wild nature of Oman to the dazzling city of Dubai, is increasingly becoming a hotspot for travelers from all corners of the world. Before traveling there however, it’s always best to read up on the histories, cultures, and people of the region; just to get a better understanding of where you’re actually going. Here are the best books to add to your reading list.

Inside the Kingdom by Robert Lacey

Originally banned from the country for “exposing” certain truths about the Royal Family, Robert Lacey’s book on Saudi Arabia and its ruling family, the history of the nation, and possible links to terrorism is a must-read for anyone wanting an in-depth and truly riveting account. This groundbreaking book should be on anyone’s list who wants a deeper understanding of the politics of the region as a whole. 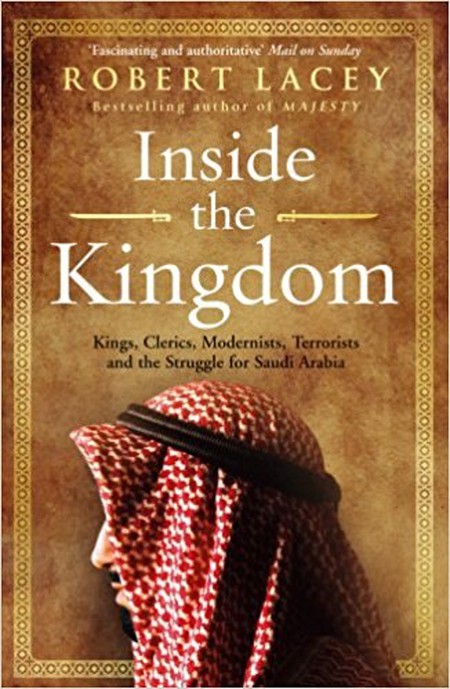 Inside the Kingdom by Robert Lacey | © Random House

The Other Saudis: Shiism, Dissent and Sectarianism by Toby Matthiesen

From Rags to Riches: A Story of Abu Dhabi by Mohammad Al-Fahim

A first-hand account from the author, who was born in 1948 in Abu Dhabi and remembers what the city was like before the oil boom, this book is perfect for those who really want to understand why the UAE is one of the richest countries in the world today. From his time running around barefoot in the royal palace and life with the local Bedouin, Al-Fahim takes you back to a time when Abu Dhabi was still a sleepy town in the middle of the desert.

Written by traveler and explorer Wilfred Thesiger in 1959, this is one of the best travel literatures on the UAE that speaks of the country’s past before the oil boom. Focusing on the author’s travels through the Empty Quarter and the deserts of the UAE with the local Bedouin, this book will guarantee to make you want to explore the Empty Quarter yourself! 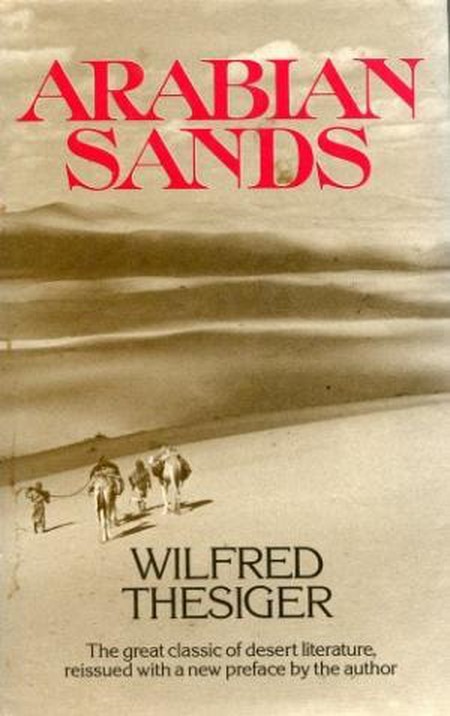 The Hashemite Kings by Jan Morris

Tracing the history of arguably the most powerful Arabian family, the Hashemites, and their relationship with Great Britain, Jan Morris takes us back in time and brings to life the workings of the inner family circle. This book is perfect for those who want a deeper understanding of this family from Arabia that managed to become powerful royal figures all over the Middle East.

Bahrain’s Uprising: Resistance and Repression in the Gulf by Alaa Shehabi and Marc Owen Jones

Published only two years ago and still relevant today in this small but strategic country in the Gulf, this book goes through the intricacies of the Bahraini revolution that was a part of the so-called Arab Spring. Incredibly important in understanding the politics of the Arabian Peninsula, this book is a must-read to not only understand Bahrain better, but the entire region as a whole.

Lawrence in Arabia: War, Deceit, Imperial Folly and the Making of the Modern Middle East by Scott Anderson

A narrative about the Arab Revolt of WWI, this book is a classic in any study or critique of both the Arabian Peninsula and the literature written about it by the West. While this book should be taken with a grain of salt because it chronicles the British experience and not the actual Arabian experience, it still remains one of the most classical works of literature to come out of the Arabian Peninsula. 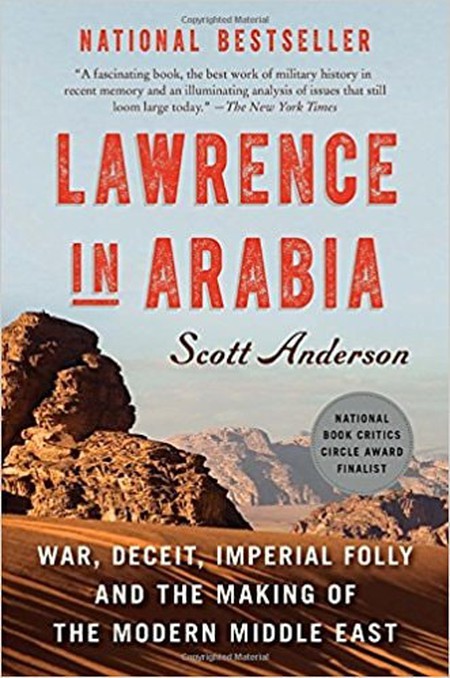 Although not specifically about the Arabian Peninsula, this groundbreaking book is a must-read for anyone with an interest in the Middle East. Coining the word ‘orientalism’, Edward Said takes the reader through a journey of the West’s relationship with the “Orient” and the consequences that stem from this today. This book has never been more important than before to understand much of what is happening in the Middle East.