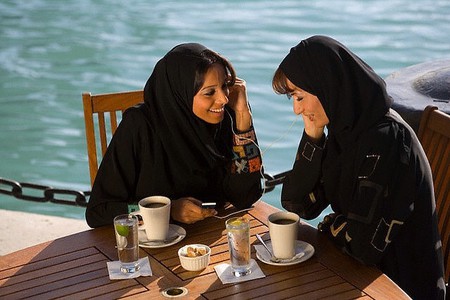 The Arabic language can be extremely colorful and lively, which has led to some beautiful poetry, novels, and storytelling. But with the growth of elegant literature comes the rise of a much-loved and hilarious area of swear words and phrases. Arabic has some of the most colorful and seemingly untraceable ways to insult someone or something. Without further ado here are the funniest ways to spice up your Arabic.

One of the most well-known insults, this simply means “dog”. However, for Arabs this is one of the most insulting things to call a person, and you’ll most likely witness a fight if someone is indeed called a “chelb” to their face. 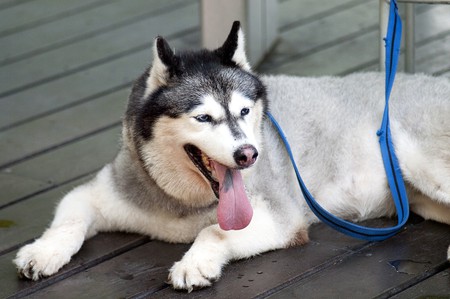 In Arabic, you don’t want to be compared to this! | © chifel/Flickr

Another insult that is simply the name of an animal, this one means “donkey”, or “ass”. English also has a similar insult, and this swear word is used to call someone stupid or incompetent at something.

This phrase means “May God take your soul”, which basically means they hope that person dies then and there. While it may sound like a peaceful thing to say when someone is about to actually die, this insult is quite hilarious because of its dry and sarcastic undertones.

Most commonly used in the Egyptian dialect but understood everywhere, this is simply calling someone a shoe. For Arabs, nothing can be more degrading than the bottom of a dirty shoe, and you’ll hear lots of “ya gazma” during heated arguments or fights. 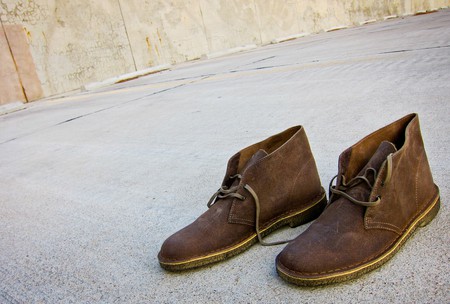 Literally meaning to “eat shit” but meaning also to “shut up”, this phrase is commonly used to try to tell someone to stop nagging or being annoying. By telling someone to “eat it”, they are essentially telling someone they would rather see their mouth full of crap than to hear another word out of them!

Another swear word revolving around the word “shit”, this word is basically calling someone “my piece of shit”. This word is both funny and degrading, with a lot of young Arabs using it throughout a jokey conversation.

This word is used to insult men, and it basically means that someone is a “pimp”. It doesn’t matter what the argument is about, when someone calls you a pimp in Arabic it’s one of the most insulting things to be called.

Basically meaning “may all of your luck be taken away”, this is another funny phrase that mainly older men use in Iraqi Arabic, but is understood almost everywhere else. This phrase is used in mainly passive aggressive situations, when instead of arguing back or dealing with someone annoying, you simply wish for all of their luck to be gone. 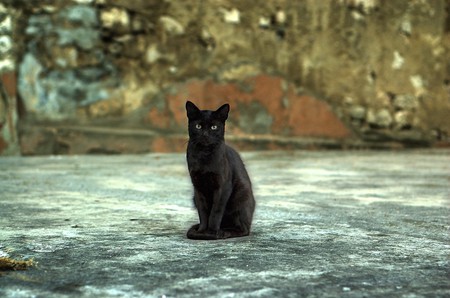 Literally meaning “screw you”, this is a strong Arabic swear word that gets straight to the point. While it may not be as commonly used as some other swear words because of how vulgar it sounds, this is still one of those Arabic words that are extremely graphic and used only by those most hot-headed.

The English translation essentially meaning “kiss my ass”, this word is used in almost the same context as the English one; when you don’t care what the other person thinks of you and you want to tell them to go away. This word is a bit more vulgar in Arabic because of how graphic it can get, so it isn’t as commonly used, although when it is, it gets straight to the point.

This phrase means “may your father be cursed”, and is probably one of the most insulting ways to get someone into a fight. As the father is usually the breadwinner in a traditional Arab family, by cursing the father you are basically dooming the entire family… nice insult, right?

Literally meaning “the father of stinky smells”, this is an insult that means someone smells (or is acting) nasty. Arabs, who love all things perfumed and incensed, like to insult each other by one of the worst claims: that you smell bad! 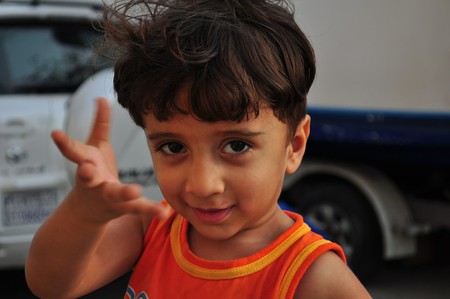 Father of all bad smells! | © Jayme del Rosario/Flickr
Give us feedback