11 Ways You Can Get Arrested in Dubai 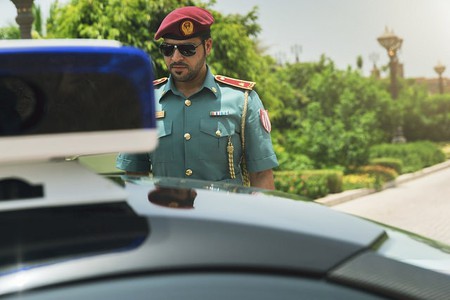 While Dubai may have some unusual laws that the unwary tourist can get arrested for, the UAE is still an open and friendly place for tourists. It’s a good idea to research some of the laws and customs, to prevent any problems while visiting this dynamic and international city. To start you off, here are 11 things you’ll need to watch out for.

Cross-dressing is illegal in Dubai, and can get you arrested and even jailed. Seen as unacceptable by the majority of society and government, Dubai continues to have strict rules on how one dresses in public. If you must, make sure it’s in private.

While Dubai has many night and dance clubs, these are private and have special licenses to operate. Dancing in public is considered an offence, a disruption to the public, and can get you arrested.

Using vulgar or obscene language in public, along with making rude gestures, can get you arrested in Dubai. There have been numerous incidents of tourists, as well as residents, being arrested for giving the middle finger during a heated argument or traffic incident. Depending on the language or gesture used, you may even get deported.

Having intimate relations with the opposite gender in public

Having an extra-marital affair can get you arrested, so while traveling with a partner or if you start a relationship in the Emirate, take care not get too intimate in public. Tourists have been arrested for kissing or even holding hands in public. 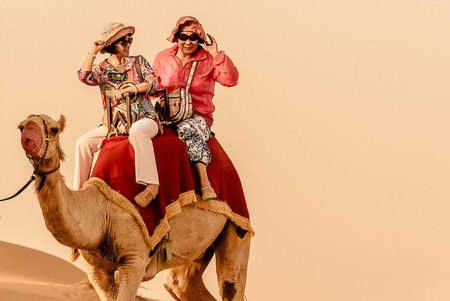 Sharing a hotel room or living together as an unmarried couple

It’s illegal for unmarried couples to share a hotel room or live together. However, many large international hotels don’t check for marital status, so it’s a good idea to find out how strict your hotel is. Also, try not boast about staying somewhere together as an unmarried couple. You wouldn’t want the authorities to come knocking, would you?

Being accused of rape and in some cases, being the victim of rape

In Dubai you can get arrested, jailed, and deported for rape; however the Emirate is known for having the controversial practice of also arresting the victim, as they’re deemed to have engaged in an extramarital affair. Should you find yourself in the awful position of having to report a rape, notify your embassy and have a lawyer on standby.

Drinking alcohol in public or in a non-licensed place

Drinking alcohol in Dubai is only allowed under these circumstances – it has to be sold and drunk in a licensed restaurant or bar; drinking in private is fine, as long as the alcohol comes from a licensed place. Careful though, if you are caught drunk outside you will be arrested and may even spend time in jail.

The use, importation, and selling of drugs is strictly forbidden in Dubai. Get caught breaking this law and you’ll earn yourself an arrest, jail time and will most likely be deported. The possession of even a small amount of illegal drugs leads to a minimum four-year prison sentence. That’s the minimum, worst case scenario for people convicted of drug trafficking is the death penalty.

Promoting a charity on social media

Many foreigners find it hard to believe, but promoting a charity without government permission is an offence worthy of being arrested and jailed. Many residents have been deported after unwittingly posting something on social media about their own charities, so be careful. 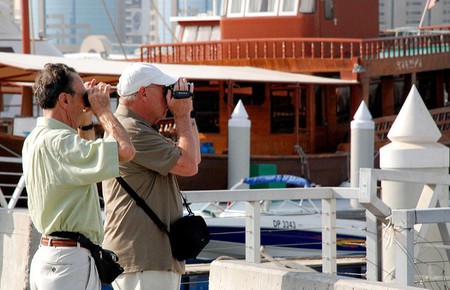 Posting anything anti-UAE or anti-government on social media

This one is maybe a bit easier to predict. Recently, it has been illegal for people in Dubai to post anything in support of Qatar, after the regional blockade, and you will be arrested and face jail time if you post anything pro-Qatar or anti-UAE.

It is also illegal to protest in public, or to organize and conduct large gatherings with the aim of showing outrage or dissatisfaction with the conduct of the government or royal families. Flouting this law will get you arrested and most likely be deported or even banned from the whole country.