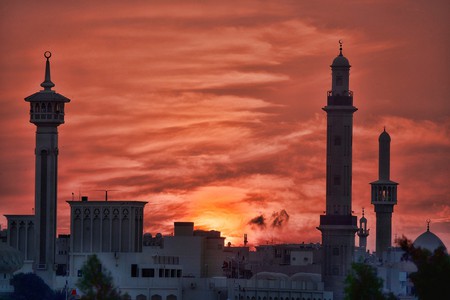 Dubai, a dynamic city with a colourful blend of modernity and tradition, is one of those cities that will always continue to entice travellers and wanderers alike. It truly is a one-of-a-kind city, almost incomparable to any other city in the world. From its international community to its humble beginnings, here are 11 things that make Dubai unique:

Its history of pearl diving

In the 1770s, pearl diving was the main source of income and trade for the villagers of early Dubai, with countries as far off as Great Britain wanting to buy and trade Dubai pearls. Although the discovery of oil eventually replaced the trade of pearls, the history and traditions behind pearl diving are still an integral part of Dubai’s history. 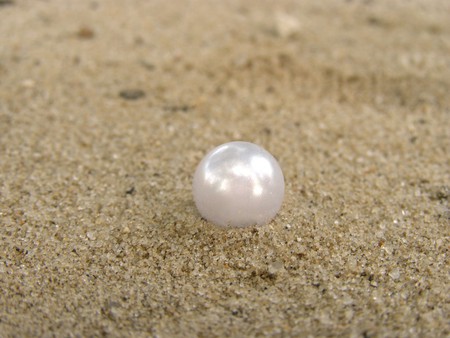 The royal family of Dubai, the Al Maktoum family, is extremely popular in both Dubai and in the UAE – and they are even more popular on social media platforms. The Crown Prince of Dubai, Hamdan bin Mohammed Al Maktoum, fondly known by his Instagram name, Fazza, remains hugely popular among the residents of Dubai (and mostly, single girls), making the city one of the most unique in the world in terms of royal relations.

Stretching out across the southern part of the UAE and spreading into the surrounding areas of Dubai, this enormous desert is one of the most unique aspects of the city. The largest stretch of sand in the entire world, the Empty Quarter remains a hugely popular destination for both local residents and tourists who want to see one of the most beautiful natural wonders in the world. 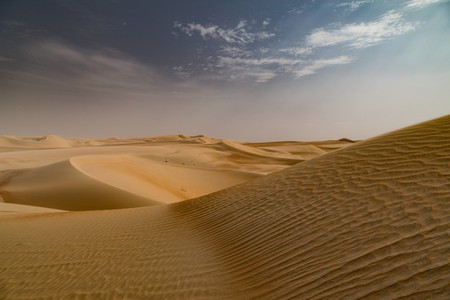 The Empty Quarter, one of the most popular destinations in the entire country | © Robert Haandrikman/Flickr

The local people of Dubai, largely stemming from nomadic Bedouin families, are a unique aspect of the city’s history. For those with known ties to Bedouin history, many Emiratis keep their culture and traditions alive with food, fabrics, dialects and desert tents to remember their heritage in an ever-modernizing city.

Although a bit of a cliché, the Dubai Mall really does make the city unique. The largest mall in the world, located next to the Burj Khalifa, the tallest building in the world, the Dubai Mall is almost a small city in and of itself with an enormous variety of shopping, an ice skating rink, a cinema and delicious restaurants. 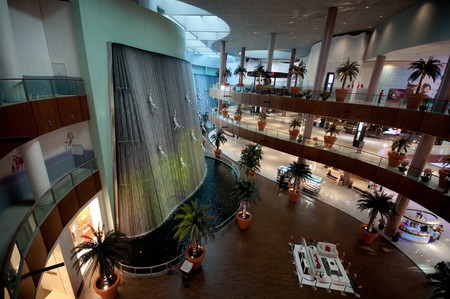 Dubai Mall, the largest mall in the world! | © Liji Jinaraj/Flickr

The oil boom and the riches that came afterwards

The discovery of oil in the 1960s transformed Dubai and made the city and the country truly unique in the world in terms of development and economic growth. Dubai experienced, and is still experiencing, enormous wealth and international cooperation seen almost nowhere else in the world because of its important oil wells.

One of the things that makes Dubai truly unique is the huge number of expats who move to the city for business, fashion, entrepreneurship and much more. Making up almost 80% of the entire population of the country, most are settled in Dubai and make the city one of the most international and culturally colourful cities in the world. 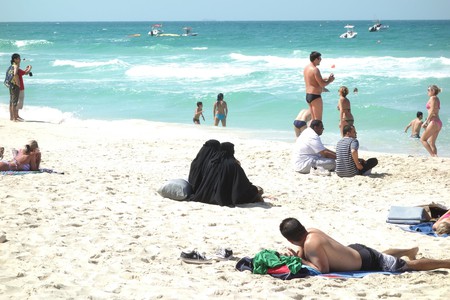 Dubai’s street food, available almost 24 hours a day, is one of the things that residents and tourists alike fall in love with the most. Giving New York a run for their money with the title of the ‘city that never sleeps’, in Dubai you’ll be able to order a delicious shawarma or spicy Indian curry any time you get a food craving!

Its blend of tradition and modernity

Dubai remains immensely popular because of its natural ability to blend both its ancient Emirati traditions with the modernity that the oil boom and growth brought to the city. Somehow managing to remain fiercely Emirati, while being home to some of the most diverse expat communities, Dubai continues to remain a truly dynamic city. 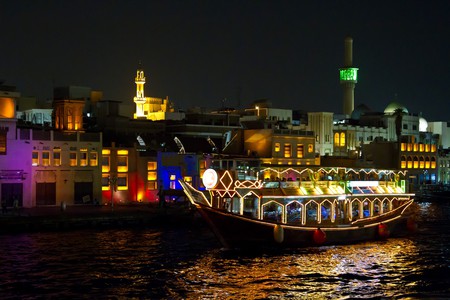 Although often little known about because of how small the population is, traditional Emirati food is some of the best and most unique in the world. Blending both ingredients from ancient trade routes with India and Africa and from local nomadic people, Emirati food is one of the best parts about living in or visiting Dubai – and don’t get us started on their delicious karak tea! 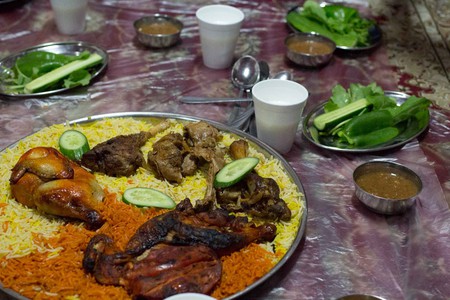