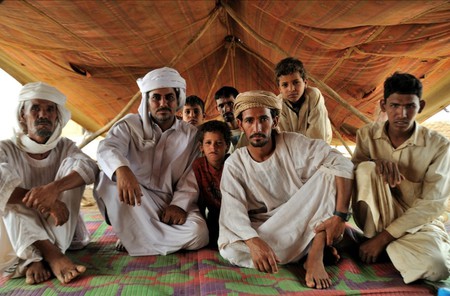 Dubai stays unique with its strong ties to culture and tradition

Dubai is one of those cities that just never fails to impress. Its location, the huge population of expats, the riches, the traditions, and the vibrant culture are just a few reasons why so many people are drawn to this dynamic city. If you haven’t been to Dubai, then get ready to pack your bags; and for those who have already been there, then this is for you.

It has the biggest mall in the world

Dubai Mall, currently the largest mall in the world and every shopaholic’s dream come true, is really truly unique. Not only does it have every single shop and entertainment imaginable, the atmosphere inside the mall is like a mini-community or city; where most of the residents of Dubai gather every weekend to catch up with each other.

And the tallest building in the world

Dubai also has the tallest building in the world, the Burj Khalifa, that lights up the city from wherever you look. You’ll never tire of looking at it, and its light shows and fireworks at New Years are just another reminder why this city is so special. 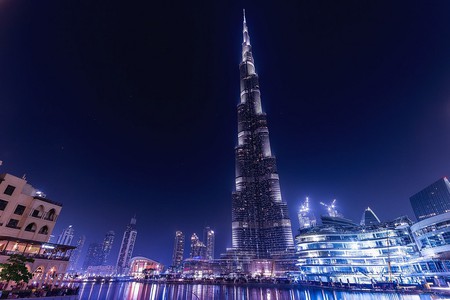 The Burj Khalifa at night | ©Many Wonderful Artists/flickr

Almost 90% of the population in the UAE are expats, and most live in Dubai

The United Arab Emirates is unlike almost any other country in the world because of its incredibly high number of expats and immigrants. Dubai is one of the most diverse and international cities in the world therefore, which makes it a truly unique and diverse place to visit or live.

The vibrant array of different cultures and religions

Because of the high number of expats, Dubai has become a truly global city, with a huge number of different religious spaces, restaurants, language schools, and cultural events throughout the year. There will always be something exciting to look forward to during the weekend because of all the different cultures celebrating one holiday or another! 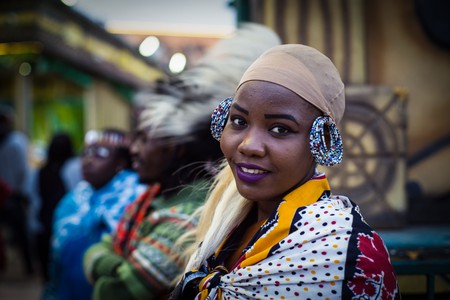 Dubai is home to a vibrant West African community, among many others | ©Amit Kar/flickr

Most big cities around the world will have a wide array of good food, but Dubai’s food scene is pretty unique due to the variety. From delicious food stalls on the beach to five-star restaurants serving gold with their food, from local Emirati cuisine to the most diverse culinary scenes because of the number of expats; you’ll never have any trouble feeding your wildest food craving.

In Dubai, you can get almost anything delivered—from furniture to electronics to groceries, pretty much everything is just a click or a phone call away. Due to both the heat of the desert and the culture of not many people wanting to walk out alone, Dubai caters to all of our needs and lets us order in instead of going out… and the delivery for take-out food is always a winner! 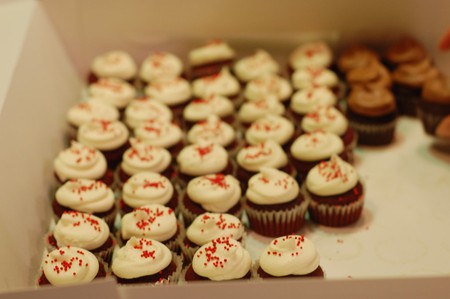 Who wouldn’t want cupcakes delivered to your door whenever you want? | ©Phil Campbell/flickr

The involvement of the royal family in society

Dubai’s royal family, led by His Highness Sheikh Mohammad Bin Rashid Al Maktoum, is known for its down-to-earth relationship with the people of Dubai, despite their extravagance. His Royal Highness is also most famously known for developing Dubai into what it is today, from Dubai Internet City, Dubai Media City, Dubai International Finance Centre, the Palm Islands, Burj Al Arab Hotel, and the most recognized Burj Khalifa building.

Although there is a relaxed atmosphere due to the many international cultures that mix in Dubai, it still is one of the most extravagant cities in the world. From the St. Regis Saadiyat Island Hotel and its $35,000 dollar a night Royal Suite to the luxurious Burj Al Arab Hotel, commonly referred to as the “7 Star Hotel”, and from the Lamborghini police cars in Dubai to the gold infused coffee you can casually order at brunch; Dubai definitely has its moments of extreme extravagance. 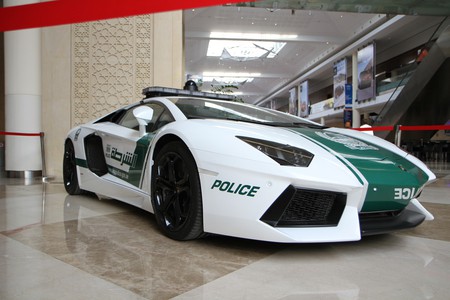 At least there isn’t the problem of unmarked police cars in Dubai? | ©Abdullah AlBargan/flickr

How fast the city has boomed and continues to grow

Dubai has boomed since the country’s independence, and it’s hard to imagine that just a generation ago many people were still pearl divers or fisherman in the little coastal town of Dubai. The extraordinary growth of the city was not only made possible by the discovery of oil in the region, but also by the innovation and the hard working spirit of both the Emiratis and the immigrants and expats who moved to Dubai.

Its ties to culture and tradition despite its rapid modernization

Despite Dubai’s fast growth and modernization, what makes it unique is its ability to stay true to local culture, religion, and traditions. Many young Emiratis from Dubai are still aware of and practice their local traditions and cultures, and are proud to be a part of a city that both embraces change and incomers, while also staying true to its past. 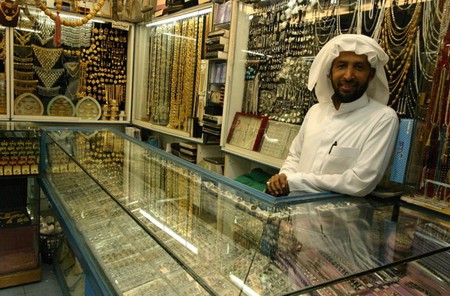 Although most countries around the world have much to work on when it comes to women’s rights, Dubai is unique in the region because of the local Emirati women and their power in education and the work force. The recently created UAE Gender Balance Council will continue to ensure the equality of genders both in education and the workforce, and the future seems bright as more and more women are excelling in government, public sector, universities, and the sciences.