10 Inspirational UAE Women You Should Know 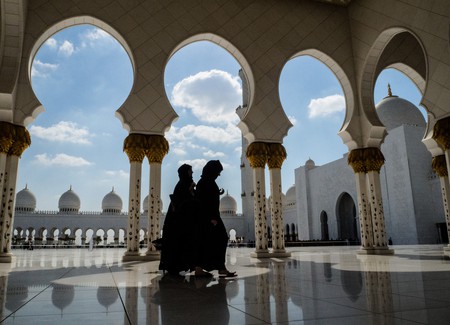 The UAE is one of the fasting growing countries in the world, with unprecedented opportunities, whether for local Emirati residents or expats from abroad. And one of the most exciting things to look out for in the country are the inspirational women of the UAE. Here are the 10 most inspiring women, from all fields and backgrounds, you should know.

The first ever female minister in the UAE, Sheikha Al Qasimi has been ranked in Forbes magazine’s 55 Most Powerful Women in the World list; and was the first Emirati woman to receive the Clinton Global Citizen Award. Now serving as the Minster of International Cooperation and Development, she remains one of the UAE’s most iconic women. 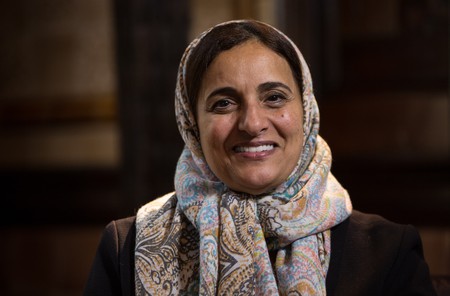 The first Emirati woman to be elected to a board of directors at the Abu Dhabi Chamber of Commerce, she has since been one of the main drivers behind the growth of the UAE as the Chief of Al Jaber Group. She has also since been ranked in the world’s top 100 Most Powerful Women in Forbes magazine.

The first female fighter pilot in the UAE, Mariam Al Mansouri made headlines across the world after leading a strike mission in the war against ISIS. She has since received the Mohammad bin Rashid Pride of the Emirates medal, and continues to play an important role in the UAE army and aviation fight against ISIS.

After working tirelessly with Tecom Business Parks and being one of the driving forces behind the growth of the business, she was then promoted to become Chief of Tecom Group itself. A leading figure of inspiration in business, Dr. Rustamani continues to contribute to the UAE in unprecedented ways.

Chairperson of Dubai Cares, the biggest charity organization in the country, Reem Al Hashimy was also elected as the Minister of State because of her contribution to UAE society and peoples. She now is also the Board Representative of the Expo 2020 Dubai Higher Committee, and the Director-General of the Bureau Dubai Expo 2020, with much anticipation of her inspirational work to come. 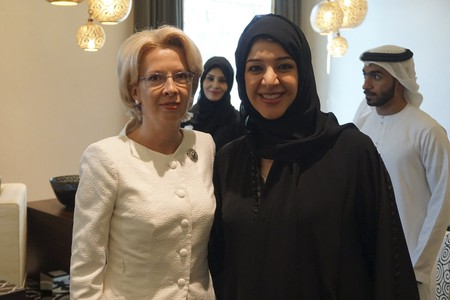 Becoming an inspirational groundbreaker as a woman in the field of real estate in the UAE, Zainab Mohammad began turning heads after becoming the Chief Executive Officer at the property development Wasl company. She has since become a board member of the Emaar Industries and has received the prestigious Emirates Women Award.

Becoming even more famous after being ranked as one of the Middle East’s Most Influencial Women in Government according to Forbes magazine, Noura Al Kaabi has been a source of inspiration for many in the media and political fields of the UAE. Also acting as chief of the Abu Dhabi based “twofour54”media group, many continue to look up to her as an inspirational woman in what many consider to be a competitive field of men.

The first ever woman to be elected to the UAE Federal National Council, Dr. Qubaisi was also then the first elected Emirati woman to be the Chairperson of this group as well. Working alongside UNESCO on numerous conservation efforts, acting as Director General of Abu Dhabi’s Education Council, and actively participating in numerous educational and young people’s issues, Dr. Qubaisi continues to awe not only the UAE but the rest of the world as well. 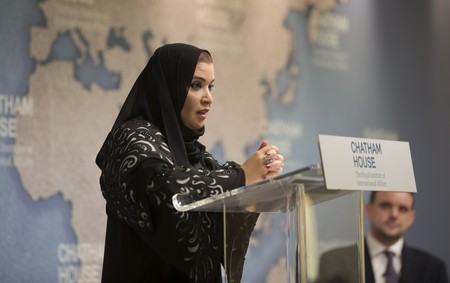 Becoming the first woman in the MENA region to head a free zone after being appointed as the Chief Executive Officer for the Jebel Ali Free Zone, Salma Hareb has continued to break down barriers. Recently receiving the prestigious Sheikh Khalifa Excellence Award, many are awaiting how she will continue to inspire in the coming years.