Dafatirs and muraqqa are albums where word and text are convened. Rooted in calligraphic and book arts, contemporary Arabic artists such as Dia al-Azzawi continue to explore the bounds of this medium. 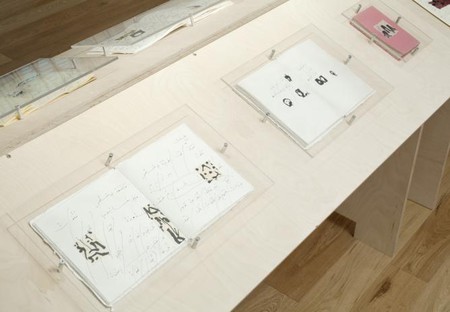 In a culture where language and text are prized above all as a form of expression, the ties that bind literature and art remain strong. ‘Dafatirs’ is an Arabic word for notebook; this small, mobile yet intimate medium has become a place of experimentation and expression for contemporary Arab artists.
Iraqi modern artist Dia al-Azzawi, who studied fine arts in Baghdad before emigrating from the country due to regional instability, has contributed to bringing this form of contemporary Arabic art to a wider audience. In 2006 al-Azzawi contributed his private collection of Iraqi book arts from contemporary artists such as Nedim Kufi, Sadik Kwaish Alfraji, and Nazar Yahya to an exhibition at Carleton College, Dafatir: Contemporary Iraqi Book Art in the United States.
Book arts, or the dafatir, are hardly limited to Iraq. The rich history of illuminated manuscripts in Arab art is intertwined with the development of Arab literature, both past and present. For example, the muraqqa, most commonly associated with the Persian Safavid and Ottoman empires, are works in which text is accompanied by pictures imbued with vivid life by highly-skilled miniaturists. These collections of Islamic miniatures juxtaposed with the ornate text of stories and poems were given as diplomatic gifts or displayed in the atelier of kings and princes; the story of these illuminated texts and their artist-craftsmen form the backbone for Orhan Pamuk’s My Name Is Red. 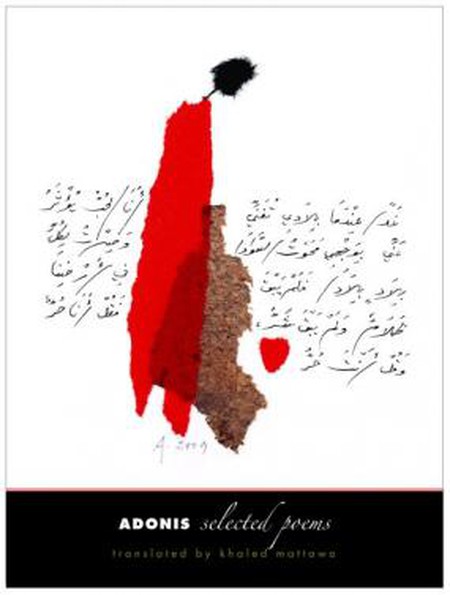 For contemporary Arab artists, many of whom now live and work outside of their home countries, the concept of the book as a site of art-making is especially rich for interpretation. The book is a highly flexible medium designed both for portability and as a repository of information. Whilst large canvas paintings or sculptures can only be left behind, vulnerable to looting and destruction in times of instability, books can be carried from place to place. For these diasporic artists, they are a place for memories of their homelands. And for Western audiences that know little of the Middle East asides from the stereotypical images of desert sands and gun-toting men that stream through the television, mere blips in the long history of this region, these artworks draw attention to a deeply rooted tradition of calligraphic and manuscript art in Arabic culture.
A small exhibition on Syrian art at the British Museum (15 December 2011 to 9 January 2012) also gave a prominent place to artists’ books, including those by Shafiq Abboud, Mohammed Omar Khalil, Dia al-Azzawi, and Kamal Boullata. The books in the British Museum’s Syrian exhibition were all inspired by the poetry of Syrian modernist Adonis, who was nominated for the 2011 Nobel Prize in Literature. Adonis’ works, such as the poem ‘Qabr min ajl New York’ (A Grave for New York) published in 1971, play upon themes of exile and belonging, as well as engaging with critiques of the West. Through the book-arts, text and image become commentaries of each other, poetry mixes with art, quotidian found objects such as stones and rags are placed side-by-side with the artist-poet’s own words and thoughts.
Situated between printing, art, and handicraft, dafatirs or artists’ notebooks bring together ideas of fragmentation, transience, and homelessness. Their form functions like a portmanteau, as a space where disparate elements are collected together, and converse.