10 Syrian Writers You Should Know

Syria’s literary tradition is just part of the rich and beautiful cultural heritage of a country which has faced many difficulties and hardships. Here we profile ten of Syria’s most prolific and influential writers, who have made a name for themselves both nationally and internationally. 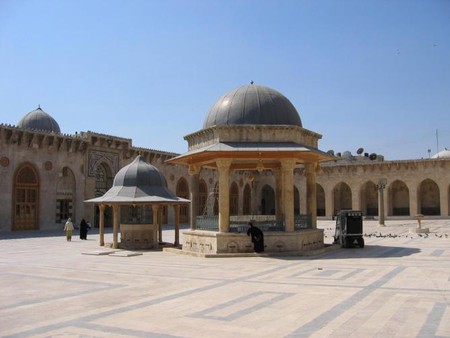 Born in Qamishli in northern Syria, of Syrian and Kurdish descent, Salim Barakat’s literary works focus on Kurdish culture and heritage and explore its place in the wider Arab world. A prolific writer, Barakat has published dozens of novels, short story collections, and poetry anthologies, and is distinguished from his contemporaries for the innovative use of style and theme within his writing. He has been credited by literary critics for introducing the genre of magical realism to Arabic literature, with works such as The Caves of Hydrahodahose incorporating elements of the fantastic and mythological – including a society of centaurs – in order to reflect on contemporary culture and society. 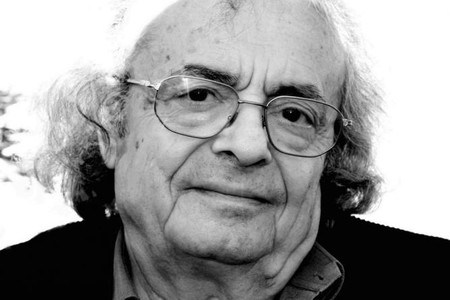 Ali Ahmad Said Esber, known by his pen name Adunis, is arguably one of the Arab world’s most prominent poets, and has been regularly nominated for the Nobel Prize in Literature since 1988. Adunis’ poetry epitomizes modernity and rebellion, building on the historic tradition of Arabic poetry in order to subvert it; his poetry often deals with themes of transformation, exile and reform, and he rejects classic poetic structure and form in order to experiment with verse, meter and prose poetry. He has been internationally recognized, and was awarded the prestigious Bjørnson Prize in 2007 by the Norwegian Academy for Literature and Freedom of Expression, as well as winning the Goethe Prize of the City of Frankfurt in 2011. 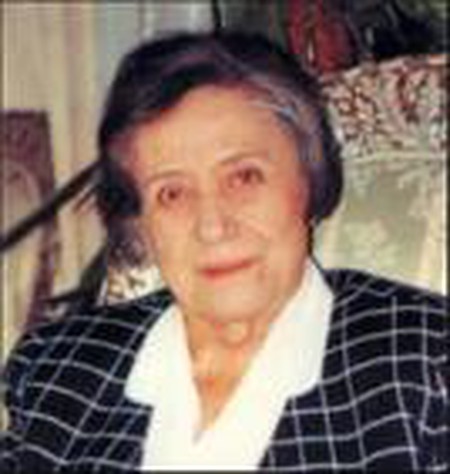 Born in Damascus in 1912, Ulfat Idilbi is one of Syria’s most successful and beloved authors. Her novels largely revolve around the position of women in society, and the tension between women in their private spheres and the public expectations and pressures put upon them. Her most famous novel Sabriya: Damascus Bitter Sweet (1980) depicts the sufferings of a young Syrian girl at the hands of the French occupation and the social pressures from her own family, and her search for a personal and national identity. The novel was eventually adapted for Syrian television, and has become a classic in Syria’s literary tradition.

Khaled Khalifa is an award-winning novelist and writer whose works have generated large amounts of controversy in his native country. Khalifa confronts the realities of contemporary Syrian society and government through his literature. One of his key and most recurrent themes is the tension between the individual and the political system, and the suffering of the former at the hands of the latter; as such, Khalifa’s books have been frequently banned in his native Syria. Nevertheless, his works have received an excellent reception in other parts of the Arab world, particularly in Lebanon and Egypt where they have been republished, and have been met with wide-spread praise internationally.

Born to a well-known, affluent family in 1931, Colette Khoury is noted for being one of the first Arabic writers openly to address themes of love and eroticism in her novels and poetry. Due to this, her works have attracted a large amount of controversy for breaking literary and social taboos in Syria’s conservative society. Her works feature strong female protagonists who search for personal identity and romantic and sexual fulfillment, all while navigating society’s strict rules and expectations. Khoury herself is notable for challenging women’s place in society and politics; in 2009, she was made Syria’s first ever ambassador to Lebanon, and has written about a range of political issues in national newspapers and journals. 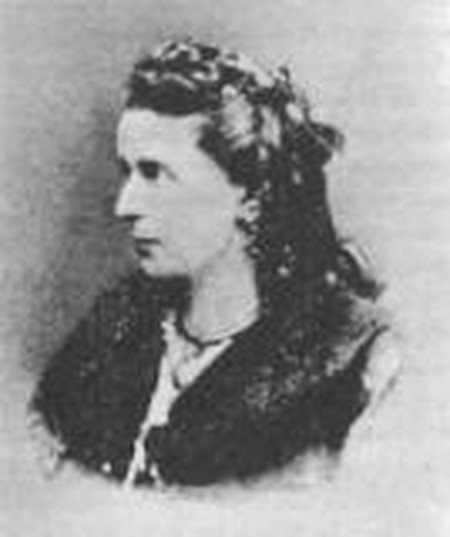 Maryana Marrash is a key figure in Syria’s literary history. Born in 1848 in Aleppo, she is credited for reviving the tradition of literary salons in Syria, a tradition which had existed long before Europe adopted it in the 16th century. Marrash used her house as a meeting place for intellectuals, writers and politicians to discuss literature, art and music, and their relevance to political and social issues. Marrash also wrote her own poems and articles which she contributed to national newspapers, and was the first Syrian woman to have a poetry collection published. Marrash used her writing to address women’s conditions in society, and to urge women to seek education and emancipation.

Hanna Mina is often credited as pioneering Syria’s novelistic tradition, famously declaring that ‘in the 21st century, the novel will become for the Arabs what poetry is to them today’. Mina’s novels are outstanding examples of social realism, exploring the hardships and struggles of ordinary citizens living in Syrian society. His works are largely inspired by his own difficult life and his various encounters with poverty, loss and persecution, and portray the conditions of his characters with an unflinching honesty and rawness which makes each of his novels so enduringly powerful. One of his most famous works The Swamp was influenced by his childhood in Iskenderun, and is a vivid exploration of poverty, class conflict, and human resilience.

One of the Arab world’s most beloved and respected poets, Nizar Qabbani has been writing and publishing poetry since his teenage years. Largely Romantic by nature, his poetry nevertheless confronts deep and serious social issues, combining a beauty and simplicity of style with an investigation into Arab culture and nationalism, and the position of women in society, making Qabbani one of Syria’s most prominent progressive feminist voices. Sparked by his sister’s suicide at the age of 25 in order to escape an unwanted marriage, Qabbani has ruminated greatly in his poetry on the predicament of women in a patriarchal culture, their relationship to men, and the concept and understanding of love between the sexes in contemporary society.

Saadallah Wannous is one of Syria’s most famous writers, and one of the most influential playwrights within the Arabic-speaking world. Having studied journalism in Cairo, he later traveled to Paris where he immersed himself in theatre and the stage, and began to write his own works in the 1960s. Similar to European playwrights such as Bertolt Brecht, Wannous’s works revolve around the relationship between the individual and social structures and authorities, using theatre as a platform to engage the audience with striking political questions regarding contemporary Arab society. In this way, his plays are a criticism of and response to government-controlled literature and culture; Wannous seeks not to make the everyday political, but rather to question the political in the everyday.

Samar Yazbek’s writing takes many different forms: novels, short stories, cultural criticism and scripts fill her résumé, and she has even been responsible for editing a feminist e-zine, entitled Women of Syria. What unites all of her writing is a deep-seated political and social awareness and engagement with contemporary issues, which she weaves throughout her work. Her most recent work A Woman in the Crossfire: Diaries of the Syrian Revolution (2012) is a brutal account of her involvement in the protests against the Assad regime, before her eventual escape and exile to Paris. The book was awarded the PEN Pinter Prize, awarded yearly to an international writer who has been persecuted for their work.