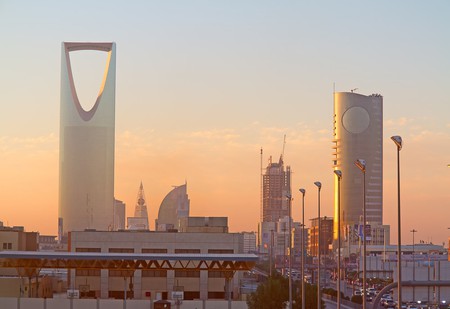 In an historic decision, Saudi Arabia has lifted a ban on a form of entertainment that’s been illegal in the country for more than 30 years.

After three-plus decades, the ministry of culture has announced that commercial cinemas will once again open their doors in the conservative Arab nation, beginning in early March, 2018.

The decision is part of 32-year-old Crown Prince Mohammed bin Salman’s ‘Vision 2030’ programme, which seeks to reform a number of social and economic policies across the country. 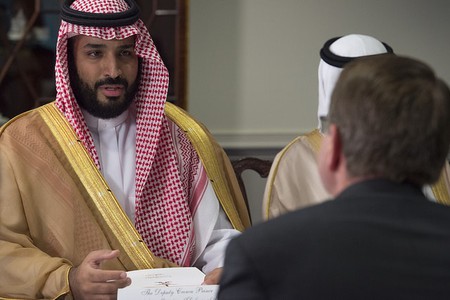 The conservative Muslim kingdom once had many cinemas open for business, but in the 1980s religious clerics persuaded authorities to shut them down. To this day, conservative religious leaders continue to house concerns about commercial cinemas. In January of 2017, Grand Mufti Sheikh Abdul Aziz Al al-Sheikh, for example, is said to have warned citizens of the ‘depravity’ of cinemas and their power to corrupt the kingdom’s morals.

But the decision has been made regardless, with the ministry of culture explaining that the lifted ban is crucially ‘central to the government’s programme to encourage an open and rich domestic culture for Saudis’.

Culture Minister Awwad Alawwad also stated on the topic that: ‘Opening cinemas will act as a catalyst for economic growth and diversification; by developing the broader cultural sector we will create new employment and training opportunities, as well as enriching the kingdom’s entertainment options.’

This is definitely a major and progressive move by the staunchly conservative country. It is worth nothing that Saudi Arabia was not always so adverse to pop culture. In fact, in the 1970s, it was quite the opposite. It seems now that the country is headed back in that direction.

Of course, perhaps the most important stride for their citizens’ civil liberties this year was allowing women to drive. It appears now with the lift on the movie theatre ban, that that was only the first crucial step in a trend the leadership intends to continue. Real change in the nation is without a doubt brewing.