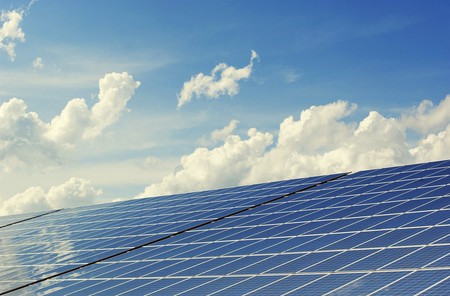 Saudi Arabia is planning the world’s largest ever solar project, which would be 100 times larger than anything previously constructed.

When you think of Saudi Arabia, your mind probably jumps to oil. The country’s oil reserves are amongst the largest in the world and it’s the largest exporter of petroleum on the planet. But the current Saudi leaders want to change that. Among some moves towards social modernization -including letting women drive – the Kingdom of Saudi Arabia is also looking to diversify its energy interests and that means investing in renewables like solar power.

And the country has made a significant statement in support of renewable energy, reportedly agreeing to build the world’s largest solar power plant, which will dwarf the previous largest by a factor of 100. The cost of the project is an eye-watering $200 billion, and involves a partnership with the Japanese tech company SoftBank, Bloomberg reported.

The current largest solar power farm in the world is considered to be China’s Tengger Desert Solar Park, which has the capacity to produce 1,500MW. That record isn’t expected to last long, as Australia’s proposed Solar Choice Bulli Creek PV Plant is expected to have a capacity of 2GW. The new Saudi plant would be an enormous 200GW. The project will involve two solar parks, and construction on the first will begin this year, with electricity being generated from 2019. 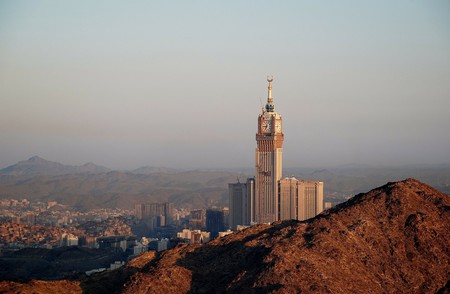 Saudi Arabia currently has a total power capacity of 77GW, which is two thirds natural gas and one third oil. That means that 200GW of power would be way too much for the country to use itself, and the solar power would be exported elsewhere.

The move into solar power is part of a larger plan to diversify the economy of the country. Saudi Arabia’s Crown Prince Mohammed bin Salman has repeatedly criticized the Kingdom’s addiction to oil, as he looks to make sweeping changes to the country. The 32-year-old Prince has also lifted bans on entertainment such as cinemas, public music festivals, and tourism. Additionally, he’s scaled back the restrictions facing women in the country.

However, some believe this is no more than a publicity act to paper over the continuing accusations of human rights abuse and crack downs on dissenting voices in the country. While the Kingdom still has a long way to go in that respect, at least ditching oil for solar power will help the country and the planet in the battle against climate change.