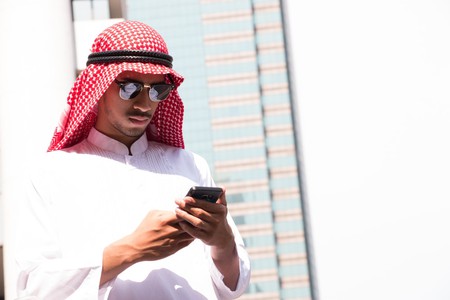 If you have friends or family in Saudi Arabia, you’ll be happy to know that the country is about to lift its ban on internet calls. This means that communication through voice and video on Microsoft’s Skype and Facebook’s WhatsApp will be now in the kingdom by midnight local time (21:00 GMT).

Adel Abu Hameed, who is the spokesman for the telecoms regulator CITC (The Communication and Information Technology Commission) in Saudi Arabia, announced on Twitter that internet calls will be allowed starting Thursday the 21st of September. The country is taking this step as part of a reform to develop and enhance new methods of revenue other than oil. 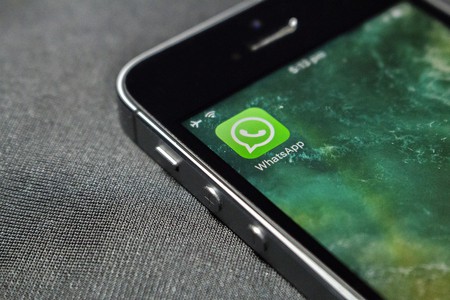 According to the information ministry, it is time for the kingdom to start its digital transformation which will encourage the growth of internet-based businesses and help improve the media and entertainment industries. On the other hand, the access to the VoIP technology (Voice Over Internet Protocol) will affect the top main telecoms operators in Saudi Arabia – Saudi Telecom Company, Etihad Etisalat and Zain Saudi – because they earn a lot from the international calls. Nevertheless, it’s an important step in the country’s internet regulation process and will boost digital entrepreneurship.

Saudi Arabia and other Gulf countries intensified their ban on internet access and communication after the events of the Arab Spring in 2011, in which social media was used to organise protests against governments.

Still, Saudi Arabia will continue monitoring content over the internet to prohibit access to material that violates the kingdom’s laws, such as pornography, extremist material and gambling sites.