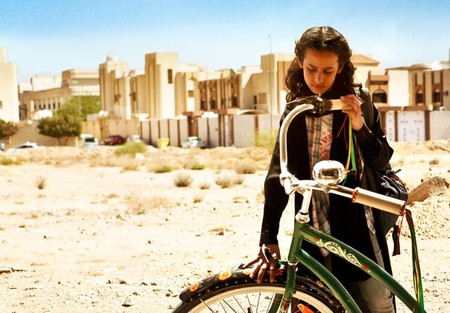 Despite the absence of cinemas in the Kingdom, Saudi filmmakers have been producing movies for years. Now, in light of Saudi Arabia’s recent decision to bring back cinema screenings, these local films are bound to garner more attention across the country. Rich with humour and cultural references, these films are a great way to get acquainted with Saudi Arabia before you visit.

Barakah Meets Barakah is considered to be Saudi Arabia’s first romantic comedy. It is a love story set in the strict and gender-segregated environment of Riyadh. The movie features actor Hisham Fageeh (of the viral ‘No Woman, No Drive’ song). Throughout the film, the young Barakah and Bibi scheme to go on a date so they can get to know each other better, an extremely difficult task for unmarried couples in Riyadh.

This film is about the events that took place a decade earlier. It starts with the attack carried out by fundamentalists at a theatre performance in Riyadh and the story is retold from a different perspective. The incident resonated with the Kingdom’s artistic community the most and today, with the power of the ultra conservatives on the decline, they can revisit those memories with more ease. 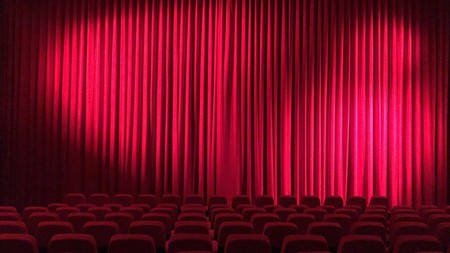 The Bliss Of Being No One

In The Bliss of Being No One, individual sorrow and grief is addressed more than the broad social issues in Saudi Arabia. The film revolves around an enlightening encounter between two men who meet on the road – a young man who lost his family and an older one with an eye patch. Together, they contemplate their lives and surroundings while driving to their destination.

Is Sumyati Going to Hell?

Many households in Saudi Arabia wouldn’t be able to function without live-in staff. This significant, yet seldom mentioned, aspect of Saudi society is explored in Is Sumyati Going to Hell?, which looks at the life of a domestic worker from the Philippines from the exaggerated, fantasy-like perspective of a small child.

Released in 2012, Wadjda is a film about a young girl who aspires to buy her own bicycle in a society that condemns girls who ride bikes. This feature film was the first one to be entirely shot in Saudi Arabia and also the first to be directed by a female director.

Predicament In Sight is a science fiction film centred around the survivors of a plane crash that occurred in the 1970s. Isolated in the desert, the survivors bicker about the few resources available. Once they come to the realisation that they might never communicate with the outside world, they start to make an effort to co-exist peacefully.

This documentary sheds light on Al Qatt art, one of the Kingdom’s oldest art forms that was practiced exclusively by women from the Asir region in the south. This art consists of engravings and brightly coloured drawings on the walls of houses, an activity women participated in when the men went to work.