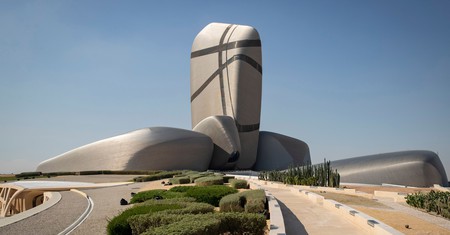 Stunningly designed and filled with carefully curated cultural offerings, the King Abdulaziz Center for World Culture – also known as Ithra – is one of the Kingdom’s most exciting developments.

It’s impossible not to be awestruck by the monolith, 90 metres (295 feet) high, that towers over the Ring Road in Dhahran. The King Abdulaziz Center for World Culture is the eastern province’s most iconic landmark and the epicentre of art and culture in the Kingdom of Saudi Arabia (KSA).

The building’s striking composition and gardens are reason enough to spend the day, but condensing this multifaceted hub into a short visit wouldn’t do it justice. Aligned with one of the main objectives of Vision 2030, Saudi Arabia’s vision for the future – to highlight KSA’s vibrant heritage and culture – Ithra has tapped into the country’s long-subdued creative wellspring and is helping to shape its cultural and artistic renaissance. 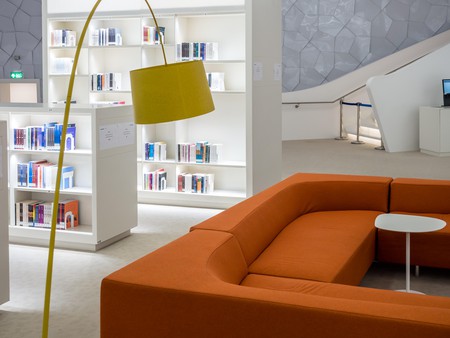 Voted one of Time magazine’s World’s Greatest Places in 2018, Ithra, which means ‘being rich from knowledge’ in Arabic, just celebrated its first anniversary. Plans for the centre were announced by Saudi Aramco in 2008 and in December 2017, after almost a decade, the building was inaugurated by King Salman bin Abdulaziz. The enormous facility contains a 220,000-volume library, theatre, cinema, museums, galleries, an energy exhibit, archives and an Idea Lab and Knowledge Tower that includes 18 floors of educational space for workshops. 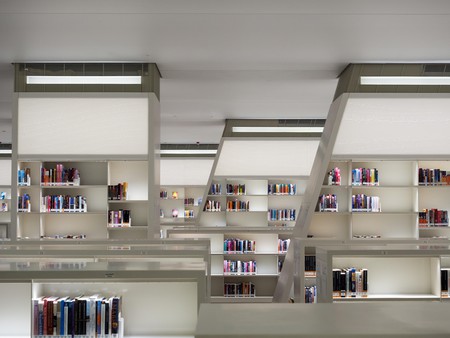 The centre’s stunning architecture, designed by Oslo-based company Snøhetta, is as inspirational as any work of art inside its galleries.

“The building’s design is inspired by the shapes of oil-bearing rock formations, the source of the Kingdom’s energy wealth,” explains Dr Ashraf Alfagih, Ithra’s head of communications and partnerships. “The shape is an assortment of different-sized rocks, symbolising diversity. These rocks also lean on one another to represents solidarity and the interdependency of various disciplines.” 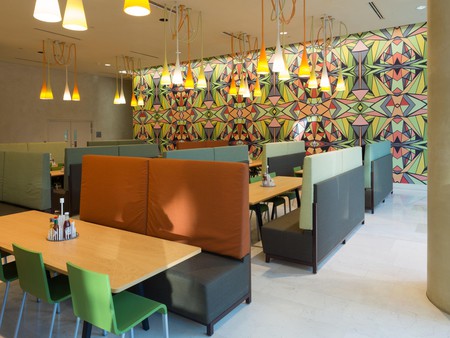 Receiving over more than 500,000 visitors since opening to the public, “Ithra has cemented its position as a cultural window to the world in KSA,” says Dr Alfagih.

In 2018 it hosted the Arab Summit and launched Tanween, a 17-day event that included creative workshops, talks, seminars and exhibitions. The Knowledge Tower holds educational workshops in art, media, literature and other creative fields throughout the year. The centre’s theatre has hosted 50 performances and international music shows. This year, Ithra will host the the Saudi Film Festival in partnership with the Saudi Arabian Society for Culture and Arts. 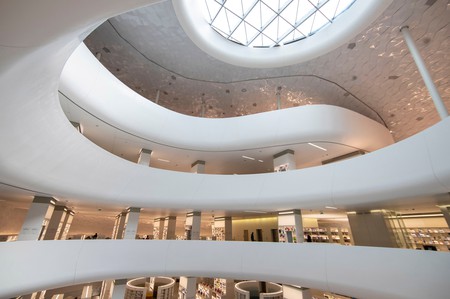 In addition to special events and workshops, the centre’s galleries and cinema are open six days a week. The three galleries feature Saudi-born regional and global artists and the cinema screens educational and cultural films.

“Documentaries and educational films are at the core of our cinema’s offerings,” says Dr Alfagih. “We seek to equip Saudi Arabia’s talent with the network, skills, platform and opportunity to become the creatives of tomorrow.”

Films such as Joud, Ithra’s first production, give a deeper insight into the Kingdom’s culture and heritage.

As Dr Alfagih explains, “We identify as Saudi at heart and multicultural by nature, and offer programmes that support this identity.” 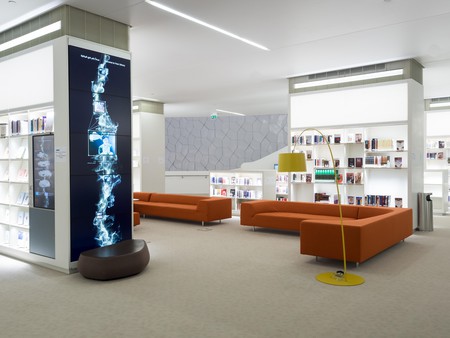