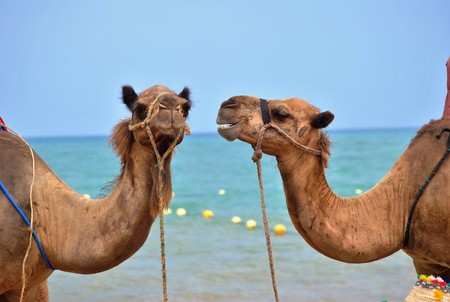 Twelve contestants of a camel beauty contest in Saudi Arabia have been disqualified after their owners were discovered to have been using Botox to tweak their appearances.

The camels, which compete for combined prize money of £40 million, were injected in their lips, nose and jaw in an attempt to make them more shapely to win cash prizes. 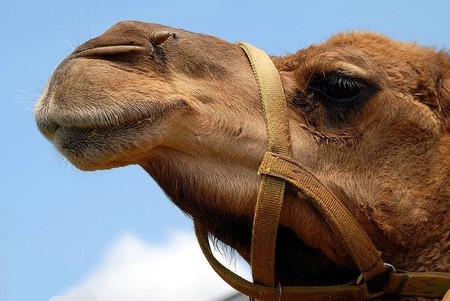 They were paraded at King Abdulaziz Camel Festival before judges discovered the deception. Featuring thousands of camels, the event also includes camel milk tasting and camel racing. The beauty contest judges the animals on their faces, even and well-placed humps, leathery mouths and muscular physiques.

Ali al-Mazrouei, son of a top Emirati breeder, said that Botox, the injectable toxin which is commonly used to erase wrinkles and plump lips and cheeks, was used on camels to make them more attractive.

He said: ‘It makes the head more inflated so when the camel comes it’s like, “Oh, look at how big that head is. It has big lips, a big nose.’” 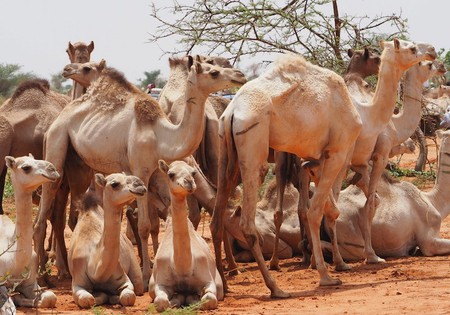 Saudi Arabian media reported that a vet was caught in the act of giving plastic surgery to camels as well as Botox injections, such as reducing the size of their ears.

The festival is a huge event and is taken very seriously. Last year it was relocated from a remote desert area to north of the capital, Riyadh. The beauty contest portion of the show was first held in 2000 and the chief judge Fawzan al-Madi stated that camels were a ‘symbol of Saudi Arabia’.