An Artist’s Guide to Riyadh’s Cultural Scene with Biirdperson 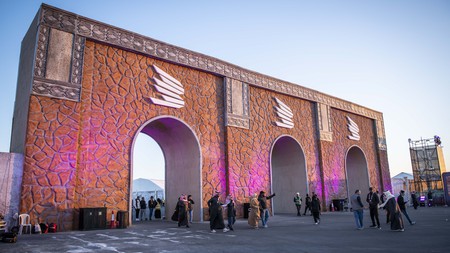 Riyadh is set to host the loudest party ever seen in Saudi Arabia at the end of the year, with Soundstorm

The capital of Saudi Arabia isn’t the first place you think of when planning a cultural trip to the Middle East. The country is known for many things, but artistic pursuits aren’t high on the list. However, with an expert guide to show you around, you’ll find the most populous city in the Arabian peninsula is rapidly evolving into a surprisingly trendy destination.

You might have noticed the increased efforts by Saudi Arabia to attract international visitors in recent years. This is all part of a grand project that hopes to place the country as one of the go-to global destinations for all travellers by 2030. There are long-term plans to improve infrastructure, increase transport capabilities and in the case of NEOM – to build a an entire region from scratch. If you’ve heard of Al’Ula – a region that has seen a surge in interest following archaeological discoveries and architectural creations – you’ll know that when the country gets behind a project, it really gets behind it. 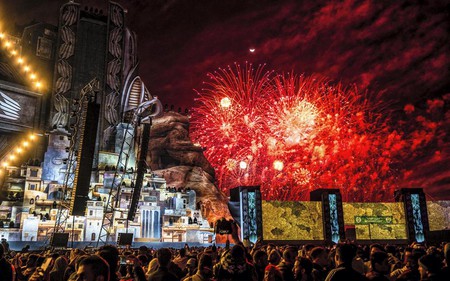 But what about the established cities the country is best known for? There are new hotels and high-rises being built all the time – with plans for the world’s tallest building well underway – and yet we don’t hear so much about cultural events. The Red Sea Film Festival is set to make an impact in 2021 and follows the first ever Saudi Arabian Grand Prix in Jeddah. To end the year, Riyadh is set to host the loudest party ever seen in Saudi Arabia as MDLBEAST brings Soundstorm to town.

An Insider’s Guide to Riyadh

Lujain Bishi, aka Biirdperson, discovered a passion for music as she grew up in Jeddah. Her love of music – as well as her highly energetic and driven character – led her to exploit the fast-growing local DJ scene. As a DJ, Lujain often visits Riyadh to perform her sets, as the demand for her music continues to grow across the kingdom, but especially among electronic music enthusiasts in the capital. As she takes to the stage at Soundstorm, Culture Trip reveals her tips for some of the things you can see and do in Riyadh. 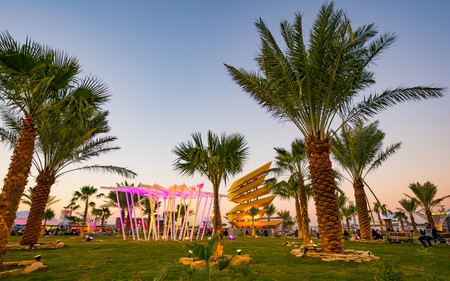 Soundstorm is part of the Saudi music scene

“At this time of year, the Tuwaiq Garden is my go-to place. It’s in the Diplomatic Quarter, a gated community that has a lot of parks, restaurants, and embassies. The park provides you with the peace you need to unwind in a very busy city.

“While sitting in Tuwaiq park, you’re surrounded by palm trees, beautiful architecture, flowing water and lots of nooks to explore. I recommend coming here on a weekday for a crowd-free experience.”

Step back in time in Diriyah

“Diriyah, one of the oldest cities in Saudi Arabia, represents the birthplace of the kingdom and the original home of the Saudi royal family, having once served as the capital. Currently, in Diriyah, an industrial area consisting of more than 100 renovated warehouses is being developed as a hub for arts and culture.

“The Jax district includes a range of exhibition spaces, artists’ studios and art galleries. The moment you step into the district you will be astonished by the huge graffiti on display across all the warehouses, presenting a great mix of modern art and history, which gives the place its unique vibe.” 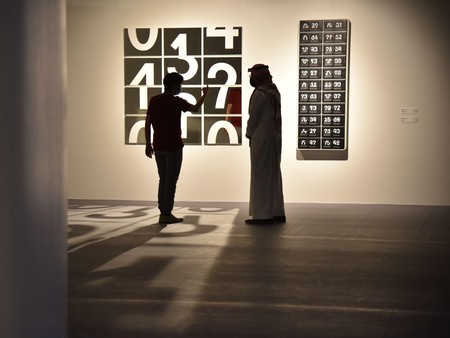 “This is one of the most recent openings in Riyadh – and hands-down one of the nicest places to go for a dine in experience. The restaurant is in a three-storey building in the vibrant UWalk complex in the heart of Riyadh, with breathtaking views of the digital city. The outdoor area is open all year round – it is air-conditioned in the summer, making it one of Riyadh’s go-to places.”

Go on a bike tour of Wadi Hanifa

“In a city full of cars, Wadi Hanifa serves as the best bike-friendly area in Riyadh. In the recently renovated streets of Diriyah you will have up to 40km of trails to ride your bike along. If you’re not a biker, it is also a great place for walking or jogging. While performing your favourite sports you will encounter a lot of historical places and beautiful ancient houses.” 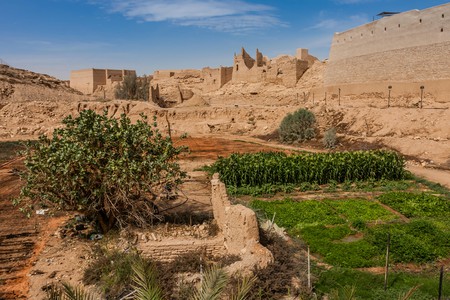 Check out the local music scene at Syrup Lounge

“This place is where up-and-coming artists and musicians perform in front of a live audience. It ‘s the place to be after a week of hard work – and once you’re here, you will immediately feel part of the community due to the welcoming staff and the people who share a passion for and love of music.”