Why You Should Visit Doha, the Cultural Heart of Qatar 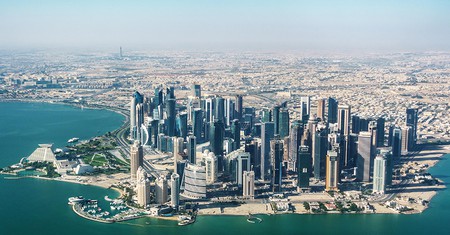 Undeservedly overlooked in favour of its headline-stealing neighbours, Doha is at once staunchly traditional and determinedly modern, a vibrant hub of art, culture and untouched desert landscapes.

Once a quiet peninsula lined with sleepy fishing villages, Qatar has remained relatively under the radar for years. After striking oil in 1939, the country has spent the last few decades quietly investing its wealth (the government owns Harrods and Valentino, and has stakes in The Shard, Volkswagen, the Empire State Building and Sainsbury’s, to name just a few) and developing ambitious cultural projects like Education City, an academic initiative, and the National Museum of Qatar. In recent years, Doha has exploded into an exciting, cosmopolitan capital, while still embracing its nomadic Bedouin beginnings. 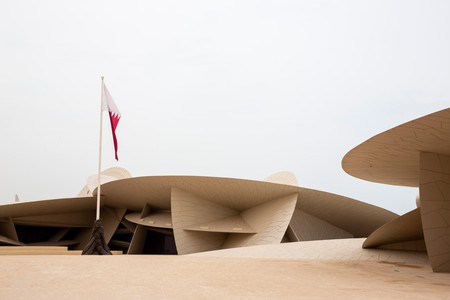 It has an enviable collection of extravagant hotels (such as the eccentric Mondrian, which opened in 2017) and celebrity chef-led restaurants, but these luxury openings have never been at the expense of culture. Doha’s well-preserved central souk is the most picturesque in the Gulf, its surrounding desert is dotted with art sculptures and though it may have a glamorous edge, it’s a museum-rich city that will impress even the most discerning art critics and architecture buffs.

When it comes to futuristic design, Qatar packs a punch. It has an impressive collection of architecture for such a small desert peninsula, home to marvels of symmetry like the IM Pei-designed Museum of Islamic Art, and the National Museum of Qatar, which was designed by Jean Nouvel and is as awe-inspiring inside as out. You’re unlikely to miss the space-age skyscrapers of West Bay, the centre of the city, but some of the most spectacular creations are to be found on the outskirts. In sprawling complexes like Education City, you can explore universities with pod-shaped lecture halls, the angular National Library and the strikingly contemporary, calligraphy-covered Education City Mosque. 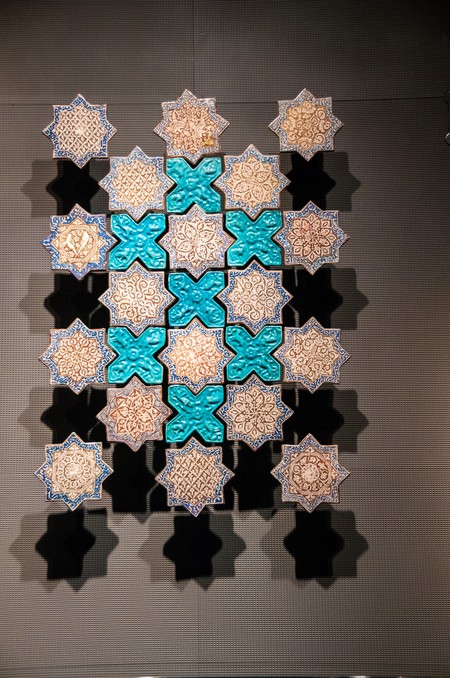 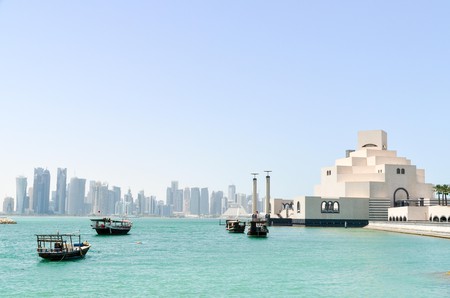 In 2013, Qatar was making headlines as the world’s biggest buyer of contemporary art. Though the country is no longer in pole position, it remains ambitious to prove itself as a focal point for Middle Eastern art. Its galleries house some of the world’s most important pieces of ancient Islamic art and celebrate modern Middle Eastern artists from Qatar, as well as from across the region and the international Arab diaspora. The country has also hosted exhibitions by heavyweights like Damien Hirst and Cai Guo-Qiang, while small-scale galleries continue to champion artists like Christto Sanz and Andrew Weir, who use surreal photography to challenge the West’s perceptions of the Arab world.

Doha’s food scene is something to behold. It has Syrian eateries nestled in the centre of the souk, Michelin-worthy restaurants suspended over museum lobbies, authentic thali (a South Indian sharing platter) spots, intimate sushi joints and everything in between. Famous names like Richard Sandoval, Wolfgang Puck and Gordon Ramsay have set up in the city, but Doha is also brimming with homegrown talents who are creating everything from experimental versions of Indian street snacks to inventive raw vegan dishes that could rival the health-conscious cafés of LA. 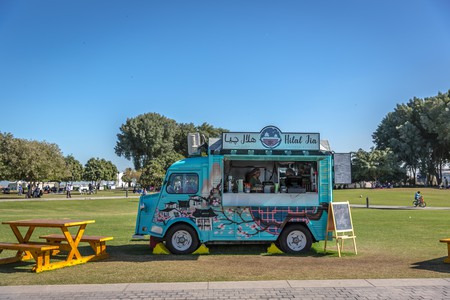 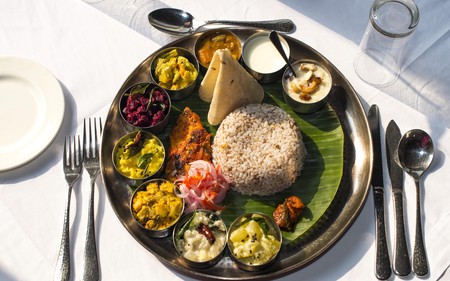 No trip to Doha is complete without a trip out to the sprawling stretches of sand that surround it. The country’s dry desert is an unusual mixture of dreamlike sand dunes that slope straight down into the sea, limestone cliff formations, towering Richard Serra art sculptures and abandoned film sets. Hire a 4×4, get hold of some barbecue supplies and a GPS and head out to explore the unusual landscape. 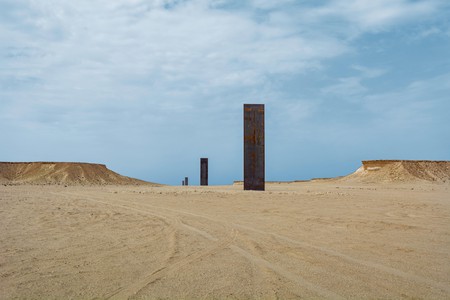 Unlike other Gulf countries, Qatar’s coastline hasn’t been overdeveloped and, without the dredging brought on by the construction of artificially created islands, the water has remained blissfully clear. Within the city, most of the waterfront has been monopolised by hotels – you can buy day passes to access these. Sunbathing in a bikini on the public stretches isn’t recommended, but there are a wealth of water sports to try, whether you’re in the mood for adrenaline-pumping flyboarding, a relaxing kayak through the mangroves or paddling around in traditional dhows (sailing boats) next to the Museum of Islamic Art. To escape the city, pack a picnic and go on a day trip up the coast, where you’ll find miles of soft sand and iridescent water around areas such as Fuwayrit. 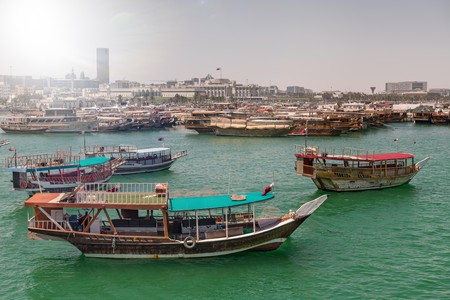 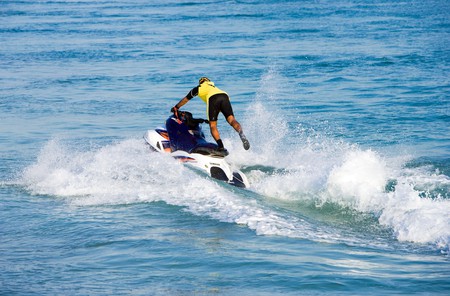