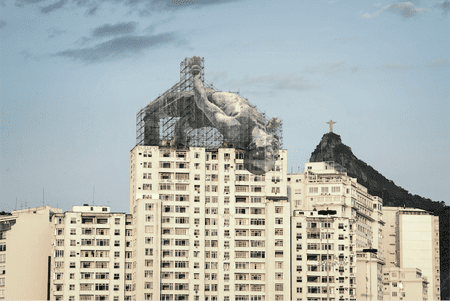 View of JR’s Giants in Rio de Janeiro for the 2016 Olympic Games © JR-ART.NET

He’s pasted his ginormous black-and-white imagery on the exterior of Tate Modern, along the Seine and on the rooftops of Brazilian favelas. Now, acclaimed French artist JR is getting his first major Middle Eastern retrospective at Qatar Museums.

World-renowned for his distinctive use of photographic imagery that emphasises individuality regardless of race, gender, or culture, JR isn’t your average street artist. Rather, his ambitious large-scale urban interventions address pertinent political and societal issues. 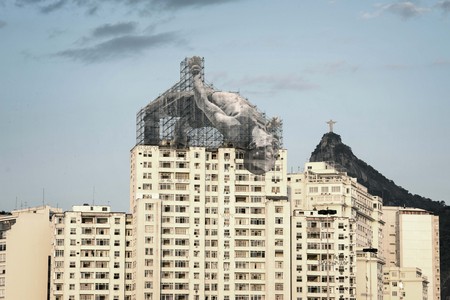 Using what he calls ‘the largest art gallery in the world’, JR employs the urban environment of cities around the world to create his ‘Pervasive Art’. Retaining a certain sense of anonymity, his evocative visual propositions invite questions from passersby instead of dictating specific messages. 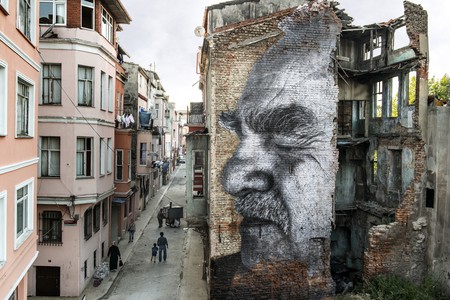 The Wrinkles of the City, Istanbul, Kadir an, Turkey | © JR-ART.NET / Courtesy Galerie Perrotin 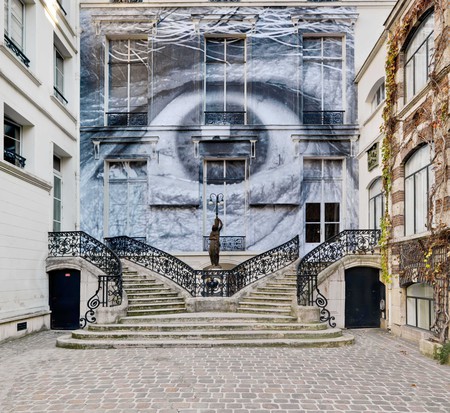 Featuring many of his key works, the retrospective will introduce this important artist to a new audience, as well as giving fans the opportunity to experience his celebrated ephemeral pieces. 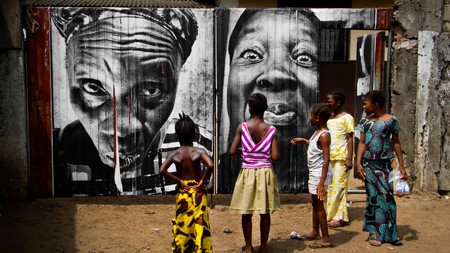 In 2008, JR embarked on one of his most poignant projects, ‘Women Are Heroes’, which documented women living in areas of conflict. Instead of the harrowing photographs one might expect, JR’s powerful portraits portrayed resilient, spirited and animated characters who were surviving amidst unimaginable atrocity. 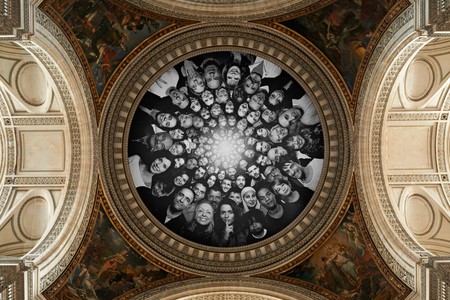 During a TED Conference in 2011 – at which he also received the prestigious TED Prize – JR initiated a global art project that would encompass people from all over the world. Through photographic portraits, the ‘Inside Out Project’ was created, narrating the untold stories of communities from more than 130 countries. 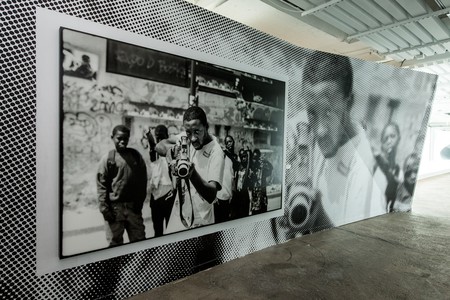 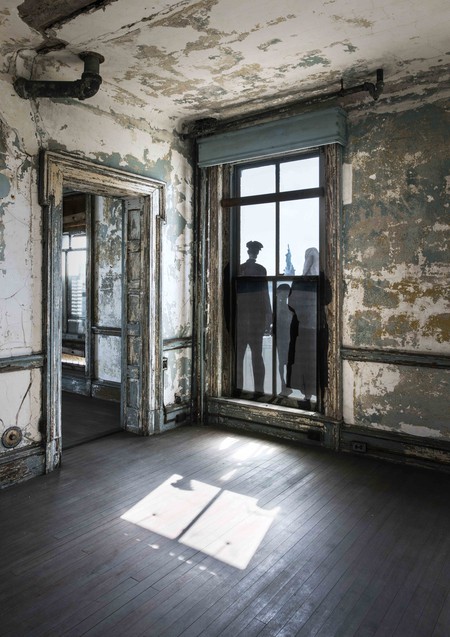 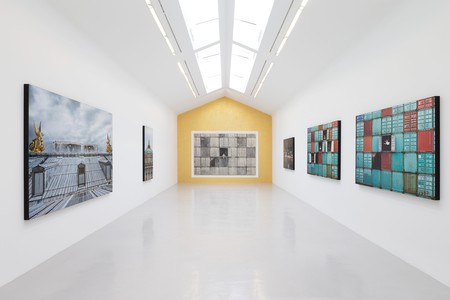 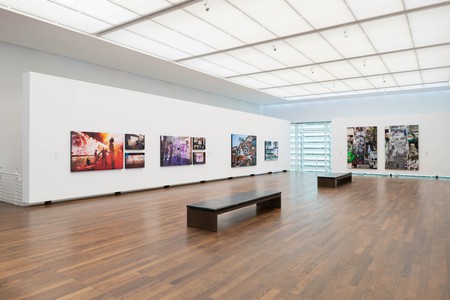 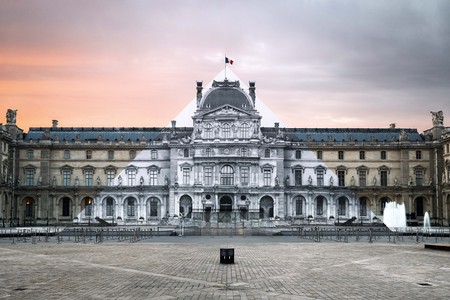 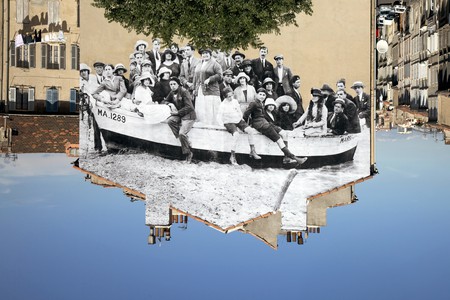 ‘Unframed, a group posing in a bark moored on the beach, reviewed by JR, circa 1930, Marseille, France’ | © JR-ART.NET / Courtesy Galerie Perrotin

JR’s Retrospective will be held by Qatar Museums at QM Gallery Katara in Doha, 9 March to 31 May 2017.