10 Tips For Women Travelling to the West Bank 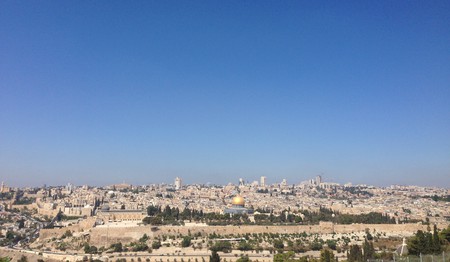 Despite common misconceptions and inaccurate stereotypes about life as a woman in the Arab world, or about the explosive political situation in the West Bank, travel as a solo female in the region can be a rich and rewarding experience. Palestinians are generally exceptionally warm and welcoming, getting around is mostly safe, and precarious situations can be avoided by keeping an eye on news updates. However, for women in particular, there are a few small things to keep in mind before heading off solo.

Due to the infamous 1986 Hindawi affair, whereby a six-month pregnant young Irishwoman, Ann-Marie Murphy, was caught with 5kg of explosives before boarding her El Al flight to Tel Aviv (she was unaware that she was carrying expolsives), younger women travelling solo may unfortunately attract extra suspicion at Israel’s notoriously strict border controls. To avoid further questioning at the airport, simply trying not to look as if you are going into the West Bank can be effective. That is to say, dress more as if you were heading straight to Tel Aviv’s beaches, and avoid wearing any telling Palestinian symbols. It goes without saying that keffiyahs will land you straight in the interrogation room. It also is important not to disclose your plans to travel to the West Bank, as they may refuse you entry. As back up, have proof of booked accommodation in Israel and cancel it when you get through to the other side. 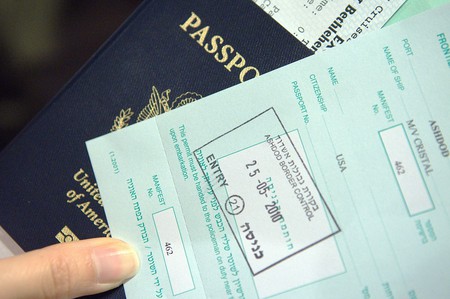 Picking up a few useful phrases of Palestinian Arabic will both help hugely and impress the locals. There is a good selection of phrasebooks on sale at the educational bookshop in East Jerusalem written in transliterated Arabic, so you can even avoid the arduous task of learning the Arabic alphabet. Being able to greet and thank people, ask basic questions about directions and prices, as well as haggling a taxi price will be hugely beneficial, especially if you find yourself travelling outside of urban areas such as Ramallah and Bethlehem. ‘Khalas’ (stop), ‘imshi’ (go away) and ‘haram aleik’ (shame on you) are also useful if you find yourself gaining unwanted attention from men. The Lonely Planet guide on dealing with sexual harassment may also be useful for first-timers going it solo. Interested in learning Arabic for real? 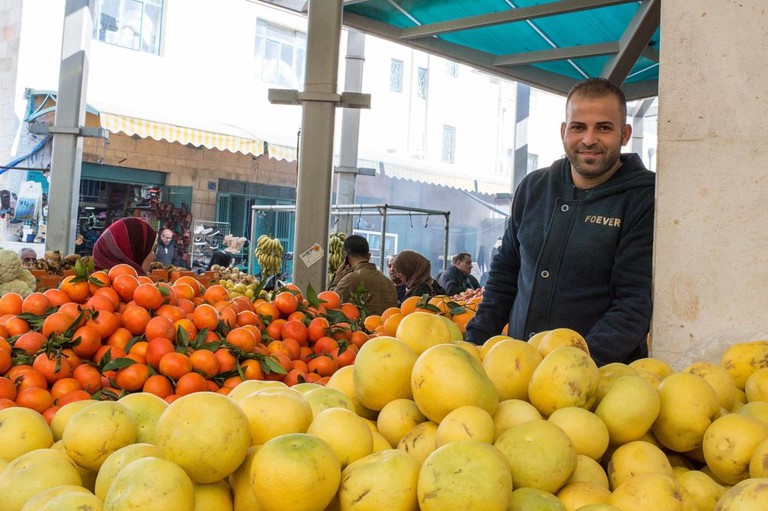 At times, things do escalate quickly in the region. However, locals are in general well-disposed to tourists and will lend a hand in difficult situations, so don’t be afraid to ask about news developments, or about the viability of your travel route on a particular day. Additionally news sites such as al-Jazeera and Ma’an News provide consistent and up-to-date coverage of the situation in Palestine. 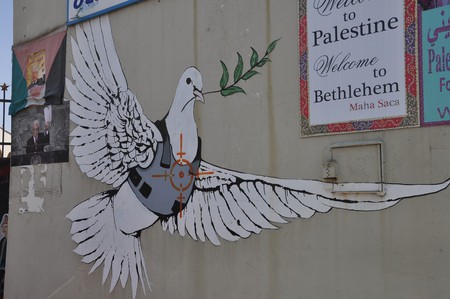 The general rule for women is to be covered from the shoulders to below the knees. Loose cotton trousers or skirts matched with loose t-shirts, in a muted colour palette, are usually the safest bet for getting around comfortably, respectfully and without attracting too much unwanted attention. Having said that, local dress codes can vary from region to region, for example in the centre of Bethlehem or Ramallah tight skinny jeans and a t-shirts are totally acceptable, but in more conservative areas such as Nablus, err on the side of caution. A note on shoes: Palestine is surprisingly hilly, so bring grippy, sensible sandals or trainers for travelling and hikes – flip flops are not going to cut it in this part of the world.

Clothes: be prepared to party!

That said, cities like Ramallah and Bethlehem have lively nightlife scenes and in many clubs and bars, the usual dress code goes out the window. Therefore, don’t forget a few jazzier pieces to perk up your outfit come party time – there’s nothing worse than having to hit the bar looking like you’re wearing pyjamas. On top of this, friendly Palestinians may invite you to a wedding, party or other celebration, where a nice (knee-length) dress or smart trousers with some appropriate shoes won’t go amiss. 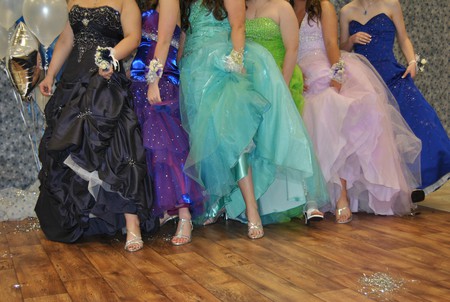 A note on headscarves

Before heading off to the Middle East, you may have to field many questions about hijabs, headscarves and niqabs. I repeat, you will not need to wear a headscarf – unless you are entering a mosque, or Muslim holy site (where women must be covered from head to toe apart from hands, face and feet). There is a significant Christian, as well as non-hijab wearing Muslim and expat population in the West Bank, an area known for its cultural and religious pluralism. Therefore they will not think of you as disrespectful or immodest if you don’t cover your hair. In contrast, donning a hijab will lead people to think that you are Muslim, and if you are in fact not, this will lead to much confusion. Having said this, it can be useful to have a scarf handy in the event that you to end up visiting one of the stunning mosques, or simply if it gets chilly in the evenings.

Always make sure you have some pocket tissues to hand for an unexpected SULA (even in the winter months temperatures can reach the twenties), a leaky falafel sandwich, as well for public conveniences – these often won’t provide the luxury of loo roll, soap and so on so it’s always best to BYO. Due to cultural norms surrounding preserving hymens, tampons are not the sanitary product of choice in the Arab region and can be difficult and expensive to get hold of in the West Bank. If you are a tampon-user, stock up before you go.

Get yourself a trusted taxi number

The easiest way to travel shorter distances is to find a taxi driver who you can trust and he will usually be more than happy to give you his number and fetch you when you call. Your hostel, hotel or host family should also be happy to provide a trusted driver’s number for you. And remember – always agree on the price of the fare before getting into the taxi. 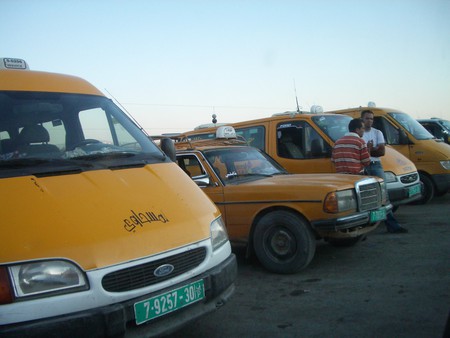 Due to the ever-changing nature of borders, checkpoints and road closures, as well as the jumbled and sometimes chaotic maze of streets and alleyways in the West Bank, Google Maps just doesn’t cut it. The app Maps.me provides a better alternative and more accurate mapping of the West Bank with a larger number of sights and conveniences marked out. It also lets you download maps, so that you can use them offline without zapping your data allowance or leaving you scrambling for wifi.

Know when to say yes!

There is little reason for female travellers to be any less adventurous than their male counterparts when travelling in the West Bank. Palestinian people are in general some of the warmest and most welcoming people out there; they will be curious about you and your culture, and mostly full of good intentions. Be curious, talk to people, try everything (especially food) but always be aware and use good judgement in precarious situations.