10 Things To Do and See In Bethlehem

Bethlehem is home to some of the most beautiful sights in the world. Every year, swarms of tourists visit Bethlehem, but navigating Bethlehem when you’re not a local is next to impossible. With the hustle and bustle of the streets and the compact buildings, it is easy to get lost. With that in mind, the following is Culture Trip’s top things to do in Bethlehem. 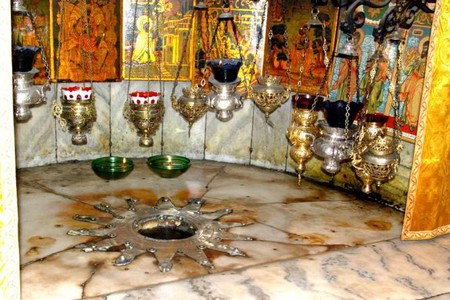 Church of the Nativity

This stunning site is believed to have been built over the place of Jesus’ birth. In the second century, a church was erected over the very same area, followed by another edifice in the sixth century. The constant renewal of this site seems to indicate that the site may have been the birthplace of Jesus of Nazareth. The church features some remarkable qualities, including the original mosaics of the first church. It also features terraced gardens, as well as Latin, Greek Orthodox, and Armenian convents. To make the most of this incredible site, take their pilgrimage walking route. 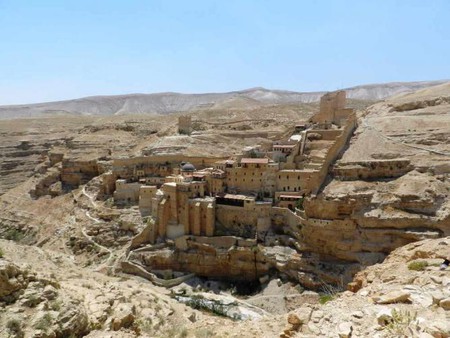 Monastery in the side of a mountain

The Mar Saba monastery overlooks the Kidron Valley. It is perched on the side of a cliff, with some unforgettable walking and hiking routes close by, and oversees the beautiful canyon. The shape of the monastery is molded into the side of the cliff, and the jagged rock becomes smooth stone of the same color. This makes for a remarkable image, which is most enjoyed at sunset, after a breathtaking hike through the surroundings areas. The monastery is occupied by monks and, unfortunately, women are not permitted to enter for religious reasons. However, the true wonders of the site are not within the walls, but the walls themselves. Enjoy the sight of this gorgeous monastery.

The Sanctuary of Bethlehem has been described as a true fairy tale – with good reason. To get a decent grip of the history of Bethlehem, the Sanctuary is the perfect place to visit. It has some unique and wonderful aspects. The interior of the church, for example, has been miraculously preserved since the sixth century. As such, it has maintained some of its ancient and astounding features. When first built, the current Byzantine emperor accused the architect of having squandered the money, and had the poor man beheaded. But don’t let that put you off. For those of you with good taste, the Sanctuary is undeniably fascinating. 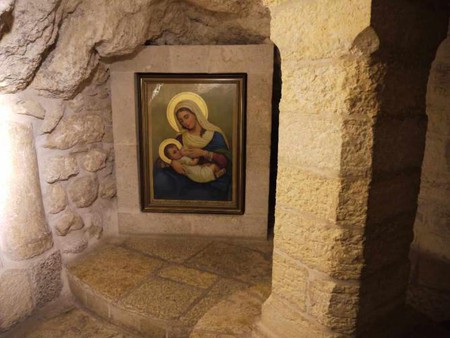 Experience the legends of Bethlehem

Live like a local and visit the Milk Grotto. To this day, local women, both Muslim and Christian, still go to the Grotto to pray for Mother Mary’s intercession. The legend of this location is quite a fascinating one and is based on the rumor that Mary once spilled some of her milk here while nursing Jesus. It is believed that this is the reason why the stone is white. It is also believed that the innocent babies killed by Herod on the night of Jesus’ birth were buried here. The Grotto church is built over the holy cave, which is linked to the church by a narrow corridor.

The Old Bethlehem museum is located in a typical nineteenth century Palestinian home; this contributes massively to a visitor’s sense of authenticity and makes the experience all the more striking. Inside, a collection of items can be found which will give you a true taste of old Palestinian life and culture. They have native costumes and a collection of images of early twentieth century Palestine. In addition, an embroidery center is located upstairs, where embroidery made by the Bethlehem Arab Women’s Union is available for purchase. 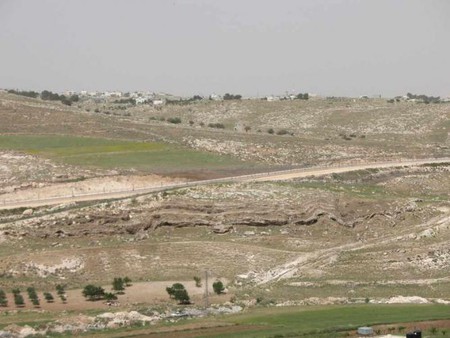 This lovely open area is believed to be the site at which the angel came to the shepherds to announce the birth of Jesus in Bethlehem, according to the gospel of Luke. For believers of the Christian faith, the likelihood of this being the place at which the shepherds were visited is almost certain. Regardless of this fascinating notion, the Shepherd’s Field is also quite a beautiful sight to see; the rocky green hills have a soft slope to them, and imagining flocks of sheep grazing with their shepherd’s nearby comes as naturally to viewers as the land itself. 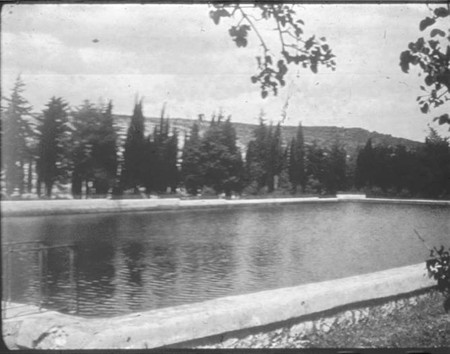 Southwest of Bethlehem, Solomon’s ancient pools are situated. Visiting these three ancient reservoirs is an absolute must for tourists who are fascinated by the history of the land. The pools were once part of an ancient, and complicated, water system. It is estimated that this system was constructed between 100 BCE and 30 CE. As such, it is one of the oldest sites available to tourists. The water system, when it thrived, provided water to the desert fortress and town of Herodium, and the city and Jewish Temple of Jerusalem. The pools were named after King Solomon; legend has it that Solomon built the pools for his wives to bathe in. 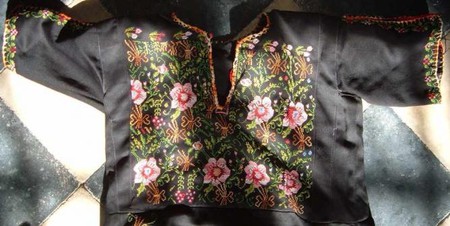 When looking for things to do in Bethlehem, all tourists simply must visit the Palestinian Heritage Center, where all of the authentic Palestinian products are handmade by local Palestinian women. They use the profit to support families in need in Bethlehem. These products include some beautiful pieces of clothing, decorated with traditional Palestinian colors and patterns, as well as jewelry and embroidered home decor products. This lovely little place has been described as an oasis showcasing the more feminine side of Palestine. 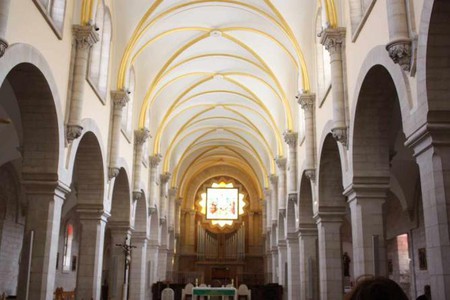 In memory of St. Catherine

St Catherine’s Church doubles as both a Catholic Church and a Franciscan Monastery. The lovely church takes its name from St. Catherine of Alexandria. It is believed that this is the place at which her martyrdom was prophesied by Jesus Christ. After her death, St. Catherine was buried at Mount Sinai. In honor of her life, this church was built, and has archaeological traces of the twelfth century Crusader monastery which once stood there, as well as the fifth century monastery associated with the life and death of St. Jerome. Beneath the church, you will find ancient caves and tombs. This large site has many wonderful features, and it shouldn’t be missed. 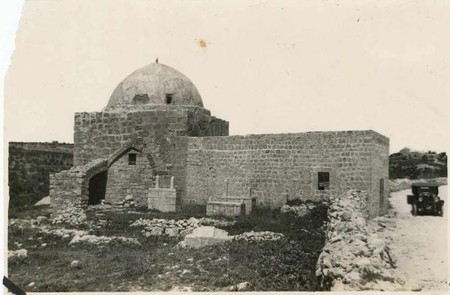 The site of Rachel’s burial

In the bible, Rachel was the wife of Jacob and the mother of two of his twelve sons. It was during the birth of her youngest son, Benjamin, that Rachel passed away. Following this, Genesis 35:19 states that Jacob set a pillar upon her grave. When visiting this site, it is important to remember that Rachel, as a religious figure, means a great deal in the Jewish faith. As such, the atmosphere surrounding her burial site is incredibly poignant and moving. The tomb itself is draped in a velvet cloth and is surrounded by eleven stones, one for each of Rachel’s sons, excluding Benjamin.