The Island in Oman Where Soldiers Slowly Lost Their Minds 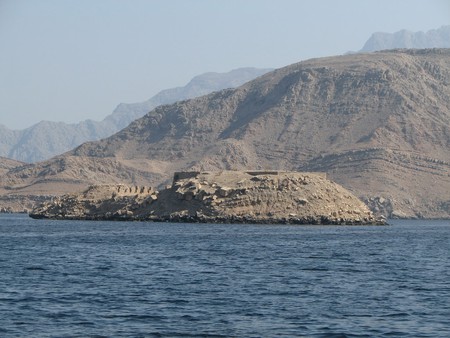 Oman is a land of natural beauty and amazing culture, but it’s also a land of mystery – ancient local stories abound here, including the tale of a group of British soldiers who allegedly lost their minds on an island in northern Oman in the 19th century. Here’s everything you need to know about this intriguing spot.

Telegraph Island, locally known as Jazirat Al Maqlab, is located in Khor Ash Sham (Elphinstone Inlet) off the shore of the Musandam Governorate, the northenmost point of Oman. It is 60 meters (197 feet) long and 90 meters (295 feet) wide, and is currently uninhabited. However, it attracts tourists who enjoy snorkeling and fishing. 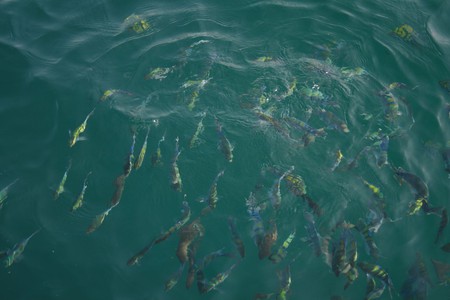 Telegraph Island got its name because of the telegraph cable repeater station that was built on it by the British in 1864. It was used to send telegraphic messages between India and Britain. When the telegraphy was decommissioned, British soldiers stayed on the island for five more years. On the isolated outpost, the soldiers were cut off from the rest of the world, and suffered from the desert-like high heat and monotony. Staying there for this long period of time, caused the soldiers to slowly go mad. 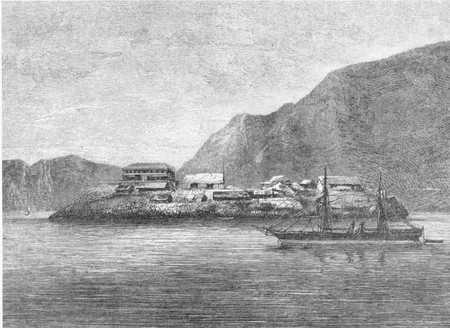 Ironically, Telegraph Island today is one of the top attractions in Musandam. Visitors take dhow boat trips around its fjords, watch dolphins swim in the Gulf waters, and go fishing. Several tours are organized to enjoy these water activities from the peninsula.

Dolphins in Musandam waters | © Robert Haandrikman / Flickr
Give us feedback