Modernization or Bust: Are We Witnessing the End of the Bedouins? 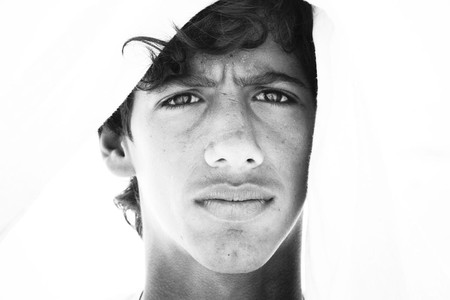 The Bedouins are distinguished with a rich culture and exceptional heritage in the Arabian Peninsula. However, modernization might be causing these communities to disappear. Here is everything you need to know about this cultural threat.

The history of Bedouins

Bedouins are the wanderers who live in the deserts and travel from one spot to another in search of food and water. They are generally known as nomadic Arabs who settled in the northern desert of Africa, in the Arab Peninsula, and in parts in western Asia. They work in herding, camel races, traditional handmade crafts and sometimes in leather and dairy products. 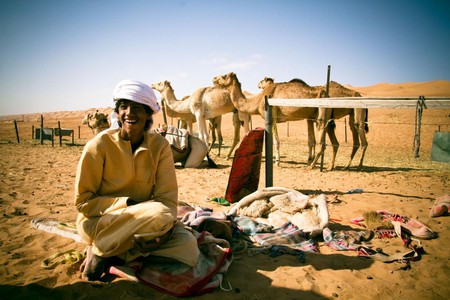 Did you know that the word “Bedouin” came from the Arabic word “Badawi,” which means a person who lives in a desert? Despite the high temperatures, the tough circumstances and the difficulty of living, Bedouins established a unique lifestyle and daily routine. Across the Arab world, Bedouins are divided to different well-known tribes. 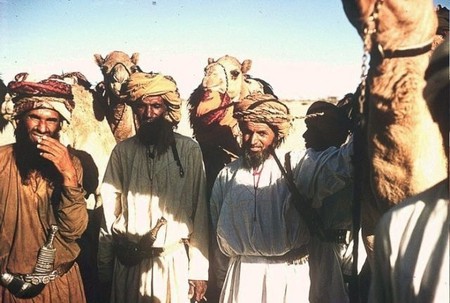 Group of Bedouin men | © Tribes of the World / Flickr

Traditions of the Bedouins

Bedouins hold some values very dear to their hearts, including: solidarity and unity, generosity, and support. They are all about their families and communities. They always support each other, and are expected to exert efforts to be there for each other. They literally live by the famous saying: “One for all, and all for one”. 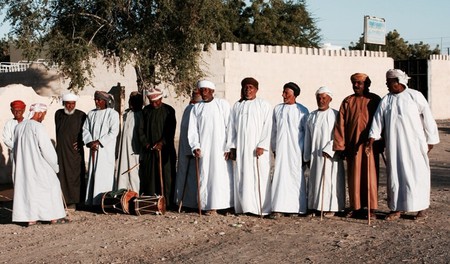 Another great trait of Bedouins is that they have deep respect for their elders, because they have wisdom, more life experience, and usually lead their tribe or community. Bedouins are expected to stand up and politely greet elders, and never sit down before they do. 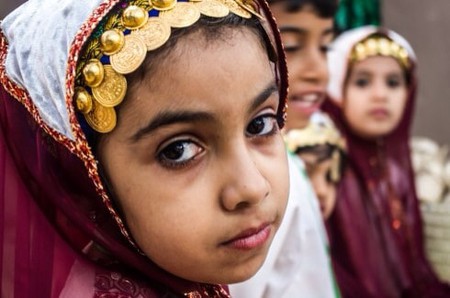 Bedouins are from the few communities that still hold on to the ancient Arab values of generosity, hospitality and good virtues. For example, they serve their best food and drinks to their guests, and prefer their guests’ comfort and wellbeing over their own. They teach their kids to work for their community, to protect it and how to be supportive of it. 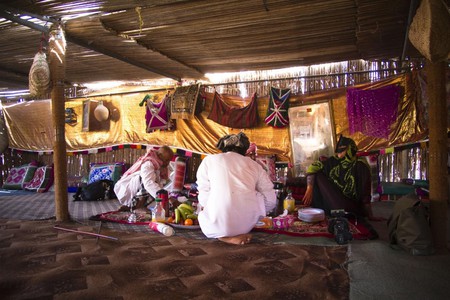 Modernization and the Bedouin lifestyle

Modernization in the Arab world caused a lot of the Bedouin communities to disappear. Most of them moved to nearby cities for better homes, more stable job opportunities and an easier lifestyle. But on the other hand, some governments in the Arab world pay their Bedouin communities to leave the desert, so they can establish projects for development. 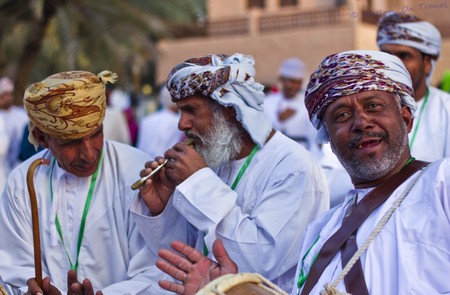 The Omani government, for example, has been relocating some Bedouin tribes in the Wahiba Sands in the Al Sharqiya region, to build low-income housing. This change is effecting the Bedouin lifestyle in the following ways:

The Bedouin style of living, and the hardship they have come to adapt to and facilitate for their own good, is disappearing. Although cities might provide a better living, they are used to their own lifestyle and hold on to it dearly. Most elders are very connected to their lands and don’t want to leave.

Tourists admire the exceptional lifestyle of Bedouins. Some travel from across the world just to experience this unique way of living for few days. The traditions, handmade crafts, hospitality, norms and culture of the Bedouins is almost impossible to be found in other communities around the world. That’s why the loss of such communities will effect the tourism industry in Oman, and decrease the diversity of cultural journeys in the country.

Disappearance of some Bedouin professions

Bedouins are known to raise high-quality, well-bred animals. For example, they have some of the best racing camels, which is a famous sport in the Arab world, especially in the Arabian Peninsula. So, moving away from their natural environments might effect the preservation of these breeds. Bedouin women have mind-blowing craftsmanship in sewing colorful tents and traditional clothes, all of which will not be needed when they move to live in a city. 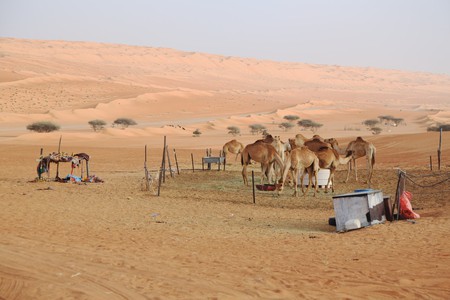 But don’t worry, you haven’t missed out yet. Despite all the changes and the modernization that is sweeping over the Arabian deserts, local Bedouin communities still exist in Oman. You can plan a weekend trip to experience their life in the golden sands of Al Wahiba in eastern Oman, or in the famous Al Rub’ Al Khali (The Empty Quarter) desert in Dhofar Governorate in southern Oman. 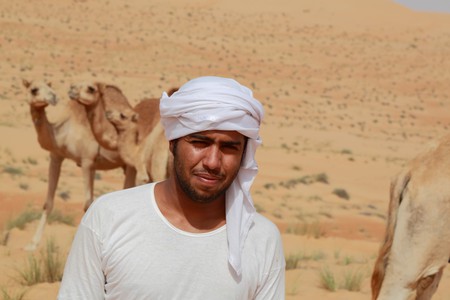