How Oman is Fast Becoming the Gulf's Most Sustainable Country 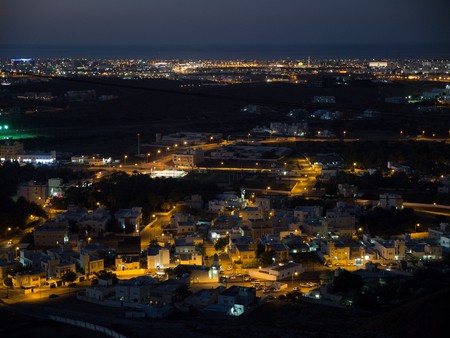 Although Oman might be a small country with fairly new achievements in development, the Sultan Qaboos and the Omani people have a clear plan to helping their country become one of the best in the region and around the world. To prove this point, here is how Oman is quickly becoming the most sustainable country in the Gulf region.

Oman, as a growing developed country, has realized the importance of a healthy green environment and the crucial significance of sustainability. This is why it offers lessons for all Omanis to learn about the importance of sustainability in school, university and work. Furthermore, the Omani government has announced its commitment to play a role in, support, and implement the global principles that came out in the UN Earth Summit in Rio de Janeiro in 1992. 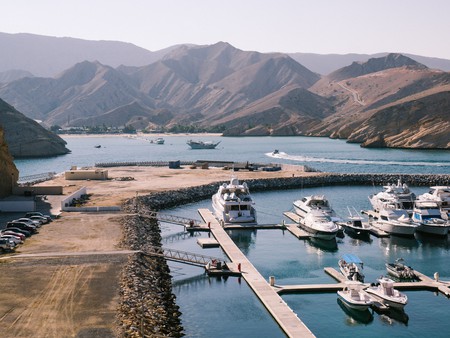 Although Oman is one of the oil and petroleum rich Gulf countries, it has developed several projects to fulfill the sustainability and environment-preserving plans that it aims to achieve. Some of these projects are to employ renewable sources of energy like solar and wind power; other projects are to raise awareness among Omanis and surrounding countries about the importance of protecting the environment and to work towards its sustainability.

Wind farm in the Dhofar Governorate

In August 2017, Oman announced that it is planning to build its first wind farm in Harweel in the Dhofar Governorate. The project will be implemented by Masdar, an Abu Dhabi renewable energy company, in cooperation with General Electric and TSK, a company from Spain. The 50 megawatt wind energy-based plant will be established on an area of 200,000 square metres (2.15 million square feet). Using 13 turbines, it aims to power around 16,000 homes in the Omani southern region. 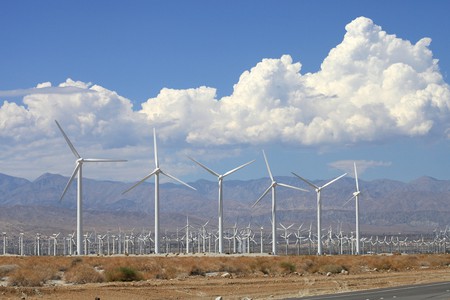 Another great initiative for sustainability in Oman is the generation and use of solar power. The state-owned oil company Petroleum Development Oman is planning to build a tender for 100 megawatt solar power projects in several locations around the country. The company has already started shifting gradually to renewable sources of energy and it is also planning to change its name to Energy Development Oman. The solar project will help save around 70.5 million cubic metres (2.49 billion cubic feet) of gas per annum, and will reduce the annual Carbon Dioxide (CO2) emissions by around 8,550 tonnes. 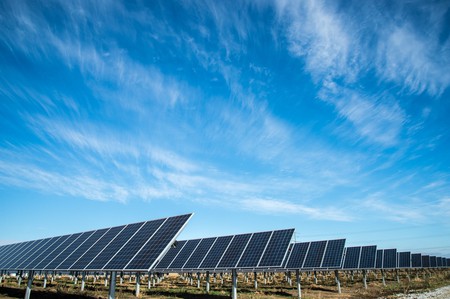 Moreover, in the beginning of 2018, Petroleum Development Oman (PDO) announced the establishment of the first solar-powered car parking in the country in its headquarters in Muscat. The car parking will save about 3.1 million cubic metres (109 million cubic feet) of gas annually, and will reduce the CO2 emissions by 6,662 tonnes every year.

There are also other plans to build a 500 megawatt solar project in the city of Ibri, which is 300 km (186 miles) away from Muscat, by the Oman Power and Water Procurement company. Currently, the representatives of the company are searching for qualified engineers to work on the project.

Private sectors in Oman have also made their contributions to preserve the environment and encourage sustainability. Meethaq Bank from Bank Muscat, which is one of the leading Islamic banks in the country, opened the first solar-powered branch early 2018. The bank branch is located in Al Khoud in Muscat, and produces 50 kilowatts of electricity, which will reduce CO2 emissions by 52.56 tonnes annually.

Oman has designated the 8th of January of every year to be a special Oman Environment Day. On this day, the sultanate celebrates the accomplishments in the field of preserving the environment and achieving sustainability. It also honors the top governorate in the country that has the best efforts and achievements on the environmental side. 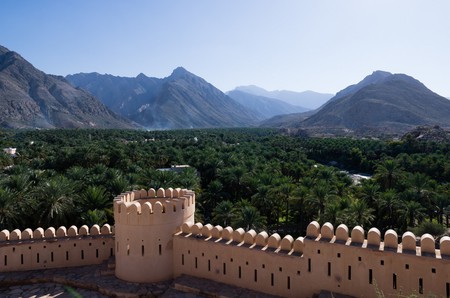