Here's Why You Need to Visit Oman Right Now 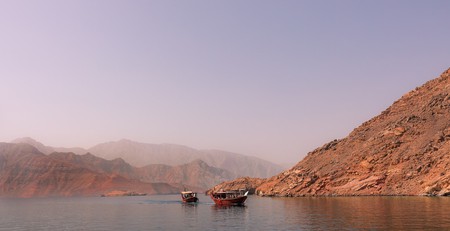 Blessed with one of the region’s most advantageous locations, the Sultanate of Oman’s extensive territory stretches over much of the east coast of the Arabian Peninsula – its variety, which includes verdant mountains and desert, is almost unmatched. From the Straights of Hormuz in the north to evergreen Dhofar in the south, Oman has no shortage of adventure, history, and diverse landscapes. Here’s why you should visit. 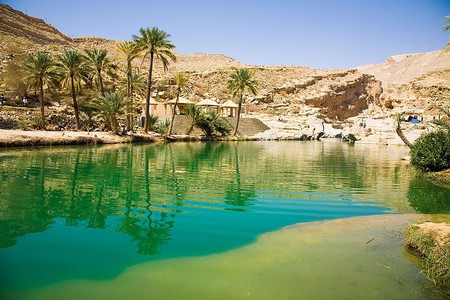 Oman is known for its spectacular wadis, or valleys | © Andries Oudshoorn / WikiCommons

Its diverse scenery is next to none

Home to mountain ranges, expansive deserts, and over 2,000 km (1,243 miles) of coastline, the Sultanate offers spectacular natural environments, each packed with their own unique ecosystems and brimming with life. While the deserts of the Sharqiyah region are home to camels, you can catch a glimpse of dolphins and whales off the coast of Muscat and even witness the seasonal nesting of green turtles on the beaches of Ras Al Jinz. Further south, in the Governorate of Dhofar, waterfalls and ancient streams are waiting to be explored.

As one of the oldest states in the region, Oman is home to some of the most historic cities this side of the Persian Gulf such as Nizwa, Bahla, Salalah, and Rustaq. Ancient mosques, fortresses, and tombs offer glimpses into the battles, ideologies, and personalities that helped shape this unique corner of the Middle East. Most of these architectural gems are open to visitors all year round and are counted among the most stunning remnants of the pre-modern Muslim world. 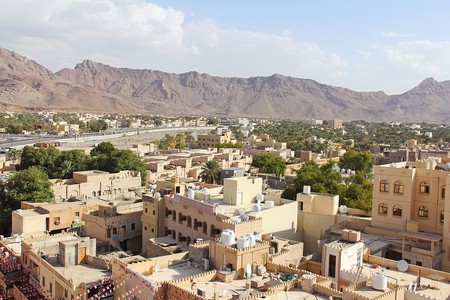 Nizwa, in Northern Oman, is one of the oldest cities in the Sultanate | © sharonang / Pixabay

There are UNESCO-listed archaeological sites

Alongside historic cities, dozens of breathtaking archaeological sites dot the country. Their origins showcase Oman’s wide range of influences and layers of history, with some dating as far back as the pre-Islamic Sassanid era. No less than three of these archaeological sites have earned a place on the UNESCO World Heritage list.

Oman has maintained strong roots to its traditional arts and crafts: a long list of customs – ranging from musical styles and dances that vary from region to region – continue to be strongly practised today. Oman’s diversity extends to its people: while bullfighting has been practiced for centuries along the Batinah coast, the people of Sur further south possess a strong musical heritage that pays homage to their maritime past. It’s this sort of variety that gives each part of the Sultanate its own unique flavour.

The monsoon season in the desert is stunning

Oman’s southernmost Governorate of Dhofar undergoes a stunning transformation during its monsoon – or khareef – season, which begins every summer and ends in October. When the rest of the country is experiencing temperatures as high as 49ºC (125ºF), Dhofar’s capital Salalah never rises above 27ºC (81ºF). The majority of the governorate experiences light rains, cool air and lush green vegetation, which alongside its own ecosystem and culture, make it one of the most unique places you will ever visit in the Middle East. 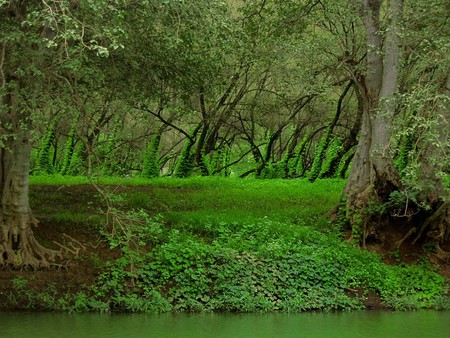 It has a down-to-earth feel

The noticeable absence of skyscrapers and hyper-industrialisation helps distinguish Oman from the mega cities found in its neighbouring countries. This, coupled with the strong traditions of hospitality common in the region, makes the Sultanate a highly tranquil place to visit. Whether travellers come alone or bring their families along, Oman’s serene and down-to-earth vibe will appeal to all.

While tourism certainly is growing, Oman has yet to draw the same number of visitors common in the UAE, Bahrain, and Qatar. That means that, with the exception of a few places, you won’t have to battle crowds of people when visiting forts, museums, or most of its natural wonders. It’s a welcome break from the breakneck urban chaos many of us enjoy but need to get away from every now and then.

That sense of freedom to travel without being suffocated by crowds can help make you the architect of your own secluded adventure. However, be aware though that as tourism grows and more of Oman‘s economic projects near completion, that precarious lack of crowding may well change in the near future.