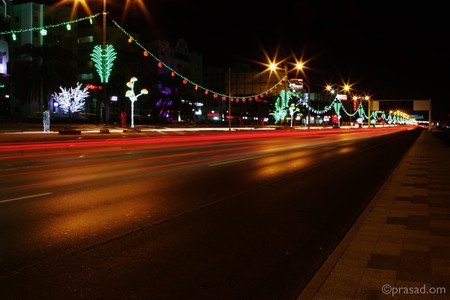 Traditional folklore performance, Omani heritage music, festivals, songs and costumes. On 18th November Omanis come together to celebrate their National Day – something they prepare for all year long.

What is Oman’s National Day?

The 18th of November is the birthday of Qaboos bin Said al Said, the Sultan of Oman. In recognition of the great achievements of Oman and its citizens since the Sultan took office in 1970, Omanis are given time off work in order to celebrate. 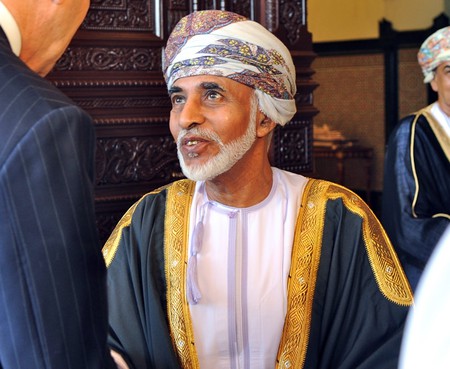 How do Omanis celebrate?

Usually, the streets of Oman are decorated with white, red and green lights – the colours of the Omani flag. Every street light will hold a flag of Oman, while bridges get usually covered with big flags, a photo of the Sultan Qaboos or a poster of one of his famous quotes. Official buildings also get decorated with white, red and green lights days before the 18th, and will remain there until the end of November. 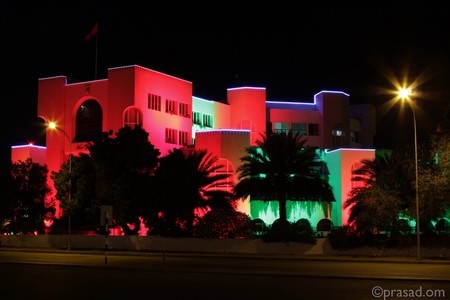 Shops, malls, houses and cars are specially decorated with photos of the Sultan and accessories with the colours of the Omani flag. Shop owners often sell goods that are related to the National Day, and decorate their owns stores with them too. Schools in every governorate collaborate to prepare a special dance and a festive event that will take place in a big venue in their region.

The largest celebration, however, is the one that the Sultan himself attends. The ceremony traditionally begins with a military parade, followed by a performance of several pieces of heritage music. 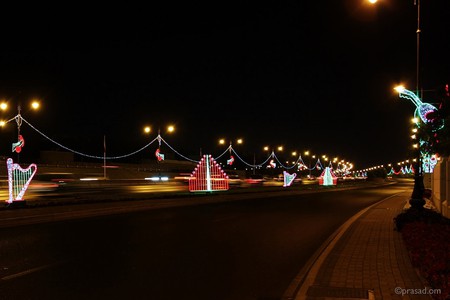 What is planned for the 2017 National Day?

This year marks the 77th birthday of Qaboos bin Said al Said, and the country will celebrate its 47th National Day. The military ceremony will take place at the parade ground of the Police Task Force headquarters in the Wilayat of Seeb in Muscat.

Firework displays will take place in some of Muscat’s provinces: Seeb, Al Amerat and Salalah Province. Traditional folklore performances and festivals will be held in different cities until the end of the month. 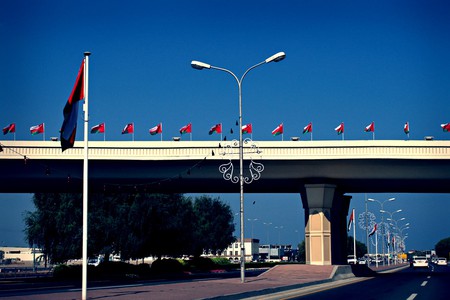