5 Things All Omanis Are Proud Of 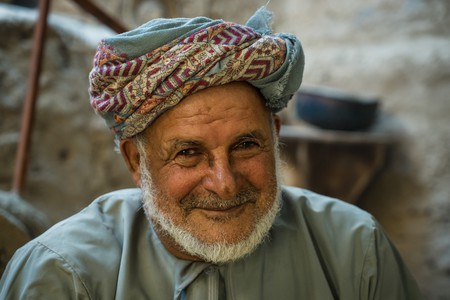 Omanis are some of the kindest and most welcoming people on Earth. Although Oman might not have the highest living standards or greatest economy status, Omanis would never trade their nationality for the treasures of the world. All Omanis are very proud of their country, their leader and for being Omani, and here is why.

The Sultan Qaboos Bin Said Al Said has been Oman’s leader since 1970, making him the longest-serving leader in the Arab world. When he took office, Oman was an underdeveloped country with no proper infrastructure. Qaboos had the vision to develop and modernize his country. He used oil revenues to build infrastructure, hospitals, schools, universities and houses. He also implemented projects to fight illiteracy and unemployment.

In a short time, Oman has become a well-developed country with a stable economy and great future. That is why Omanis celebrate the Sultan’s birthday and the day he took office with national holidays. 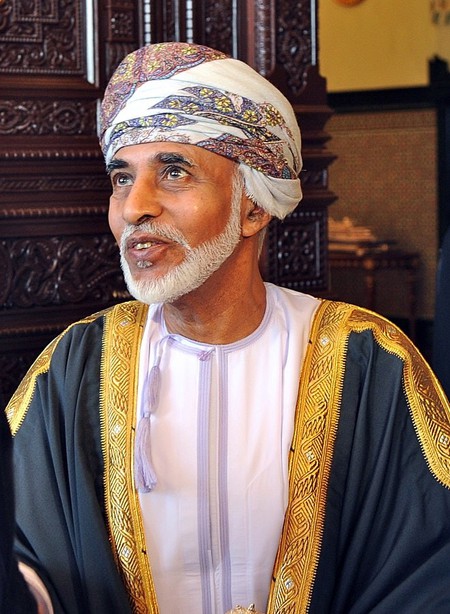 According to the Global Index of Terrorism, Oman is one of the few Arab countries that has a zero-terrorism rate. That’s not only because of the great efforts and dedication of the Omani police forces and the army, but also because of the care of the Omanis themselves. Omanis sincerely care about their country, its reputation and the well-being of its residents, and that’s why they do everything they can to maintain its safety and peacefulness. 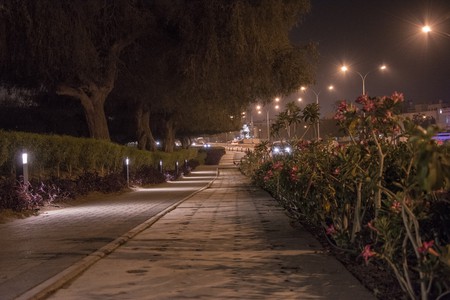 Omanis are very religious people, and Islam is in every aspect of their culture and traditions. They are respectful, kind, helpful and very sympathetic. Omanis are some of the most generous people in the Arab world. They are distinguished by their great hospitality as they like to invite people, even strangers, to their houses and offer them the best food, desserts, coffee, fruits and dates. They also give food and dates to visitors when they leave. 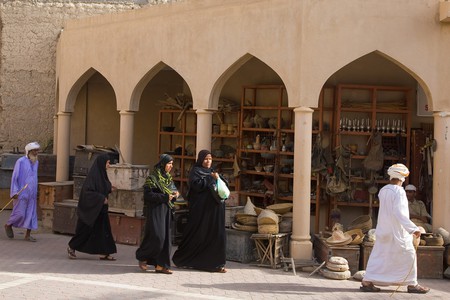 When Sultan Qaboos took power he abolished slavery and promised his people that they will have their full human rights and the decent living standards that they deserve. In Oman, it is extremely rare to find homeless people or beggars. Why? Because even the poorest families have their own houses, sometimes cars too, and their own source of living like a farm or a public-sector job. In addition, their kids are guaranteed access to schools and free healthcare. 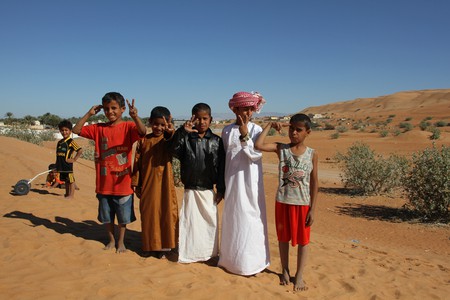 Omani women feel that they have been guaranteed freedom, respect and high position in their country. They are encouraged to study and pursue degrees in higher education. They are also provided with all the help and support they need to achieve their goals, to prove themselves and give back to their community. 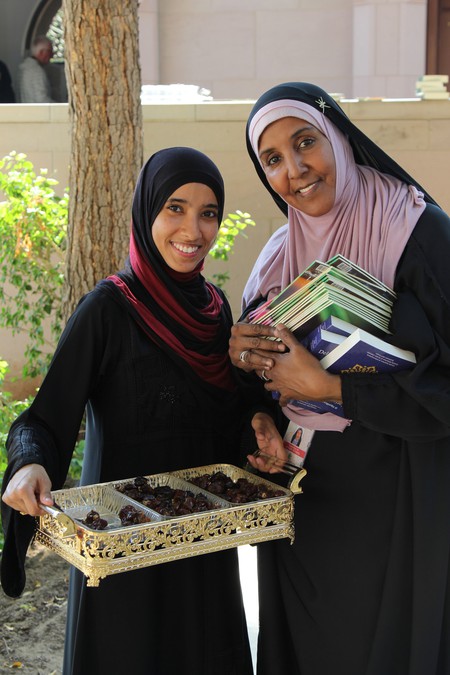 Oman has been controlled by Arab tribes, by the Portuguese and the British through different periods of its history. Nevertheless, it is one of the few Arab countries that succeeded in protecting its Arabic and religious nature without diluting it with the foreign influences. Omanis still take pride in their norms, traditions and values, and make sure to teach them to the coming generations.

Omanis also succeeded in building their own country and in creating their own culture without the influence of invaders. The incredible Omani architecture that is clearly represented in the different forts, palaces, castles and houses, around Oman is the best example to prove this point. 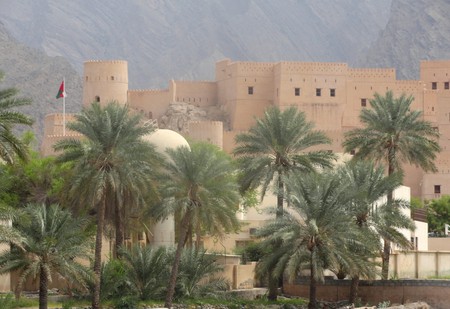 Oman had, and still maintains, good relations with neighbouring countries like India and others like Britain and East Africa. It was also famous for its precious frankincense and the extraordinary skills of its shipbuilders. All of this is what built the Oman that exists today, and that’s what makes Omanis extremely proud of their history. 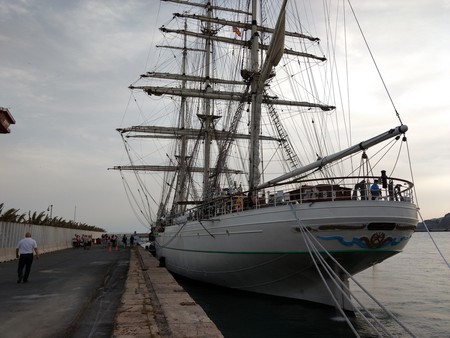