Your Essential Guide to a Night Out in Beirut, Lebanon

Beirut is the perfect place to spend a great night out. Whether you’re into all-night parties or cultural events, you’ll definitely find what you’re looking for in this bustling city. The friendliness of the people and the welcoming atmosphere will ensure you have a night you’ll never forget. Here’s how to enjoy your evening out in Beirut.

Beirut is full of beautiful districts just waiting for you to explore. Walk around Hamra or Achrafieh and marvel at the clash of modern and historical. The city is also full of buildings that have stood the test of time and carry the scars of war. Historical planning makes for curious detours, so grab some street food and explore the side streets, as you won’t find a city quite like Beirut anywhere else. 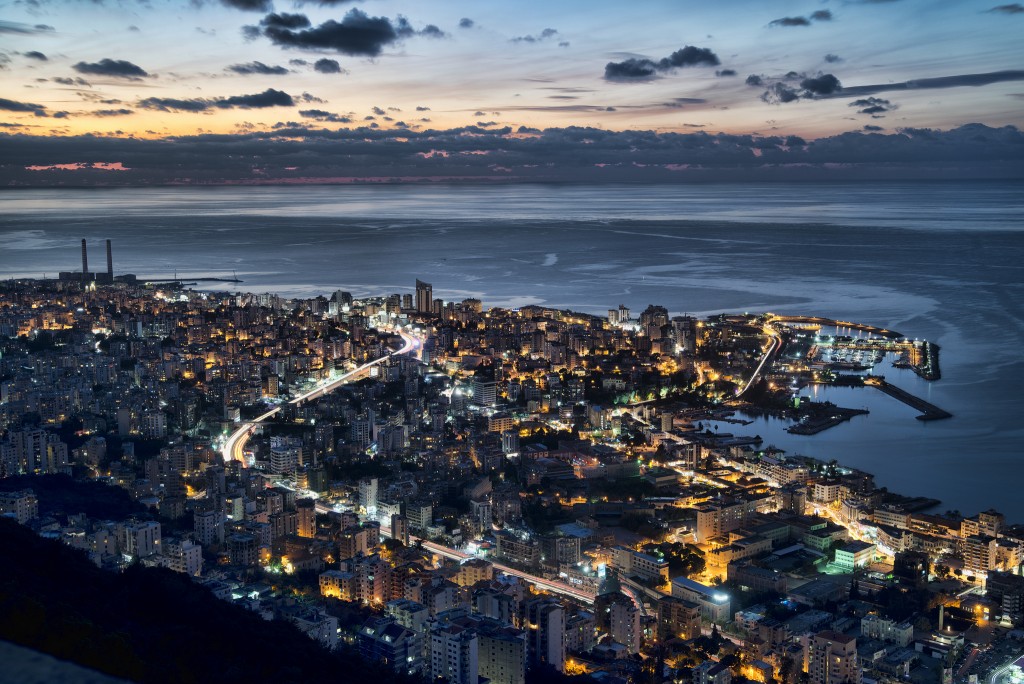 Check out the Movies

During the summer, Downtown Beirut holds regular film screenings of local and European films of all genres. Soak up the artistic nature of the Lebanese, as local independent films are usually reflections of the country’s rich history. Just watch out for the screening date, pick a spot and enjoy. There’s nothing quite like the films you’ll see here.

The Beirut Souks in Downtown is the place to head at night. This outdoor shopping mall holds brands from Mango to Armani. It solidifies Beirut’s status as one of the fashion capitals in the Middle East and speaks of the city’s timeless style. Don’t forget to check for the constant events and offers the Souks holds. Make the most of a luxurious night out, the district is full of restaurants for a delicious meal and a glass of wine. 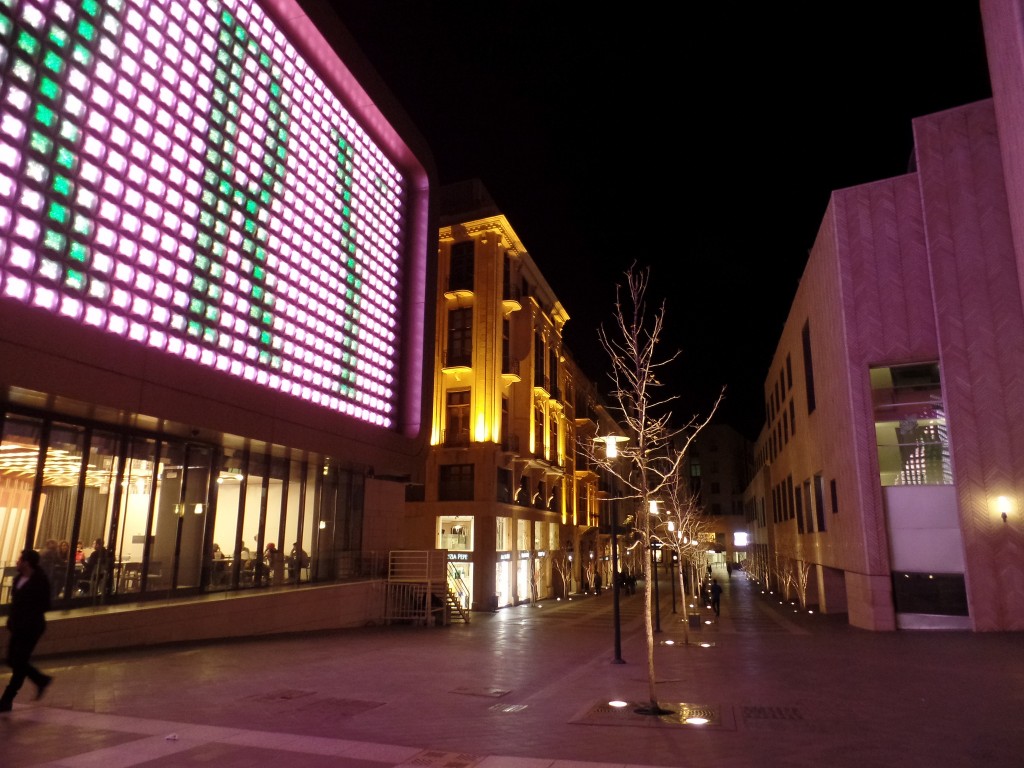 Beirut is booming with up and coming musical talent. The recent revival of the band scene has made a night out at a Beirut bar all the more enjoyable. The music here comes in many languages and ranges from rock to classical. With bands like Mashrou3 Layla and Meen, you are sure to find something to suit your taste. 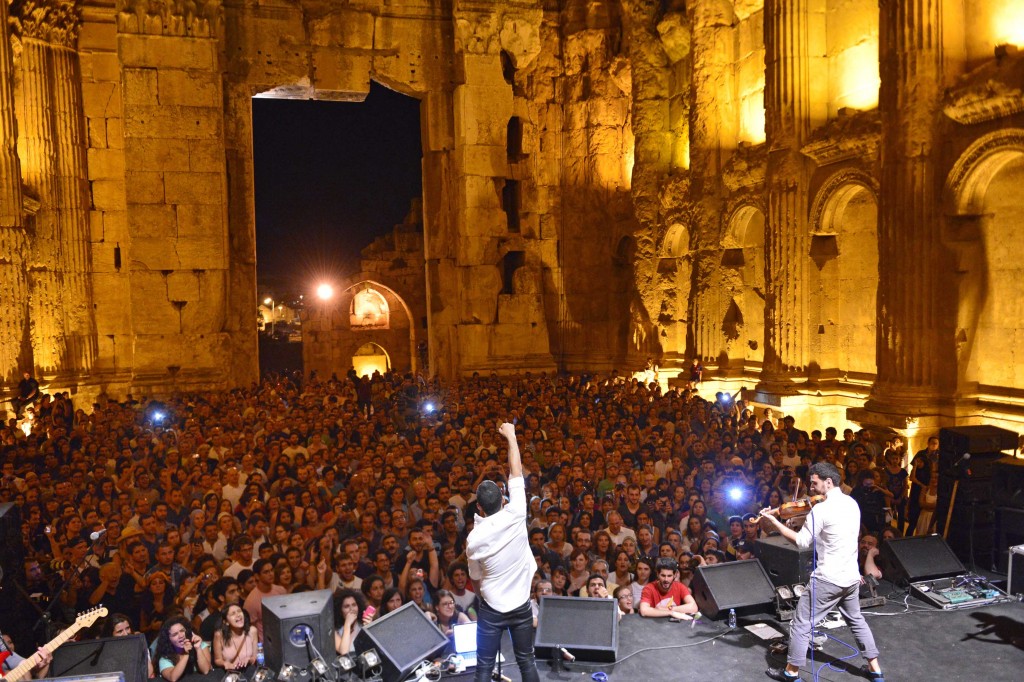 Look out for a Festival

From beer to art, the city constantly holds festivals that come alive at night. There is always a street event going on for you to just stumble upon while exploring the city. Look out for festivals as you definitely wouldn’t want to miss a Lebanese party. Surrounded by such friendly people and the exciting bustle, you’ll happily forget about going to sleep. 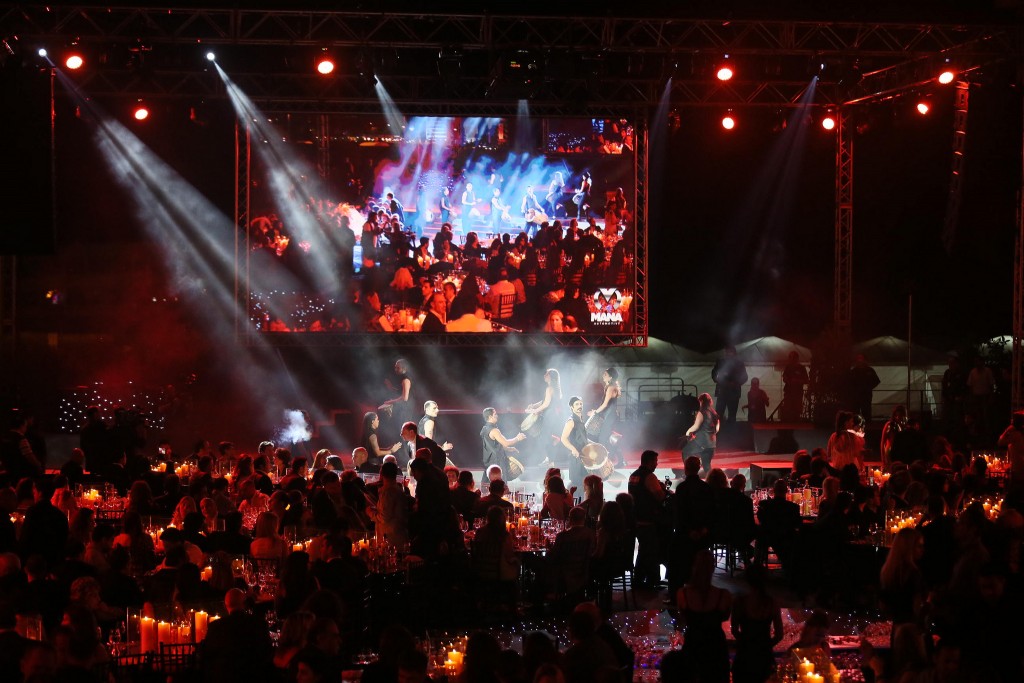 Go to a club

Beirut is known as the party capital of the Middle East. People, including some famous faces, come from around the globe, especially the Arab world,  just to experience a Lebanese party. Make sure to book a cab because a night out in Beirut means you’re bound to want a drink.

For the more relaxed vibe

If you want a drink but aren’t keen on the loud volume in clubs, Beirut has just what you need. With endless pubs in Hamra and seaside cafés there is no shortage of quiet, picturesque venues for you to choose from. Options range from historical buildings to upscale marvels, just walk around Hamra, pick a place and walk in. 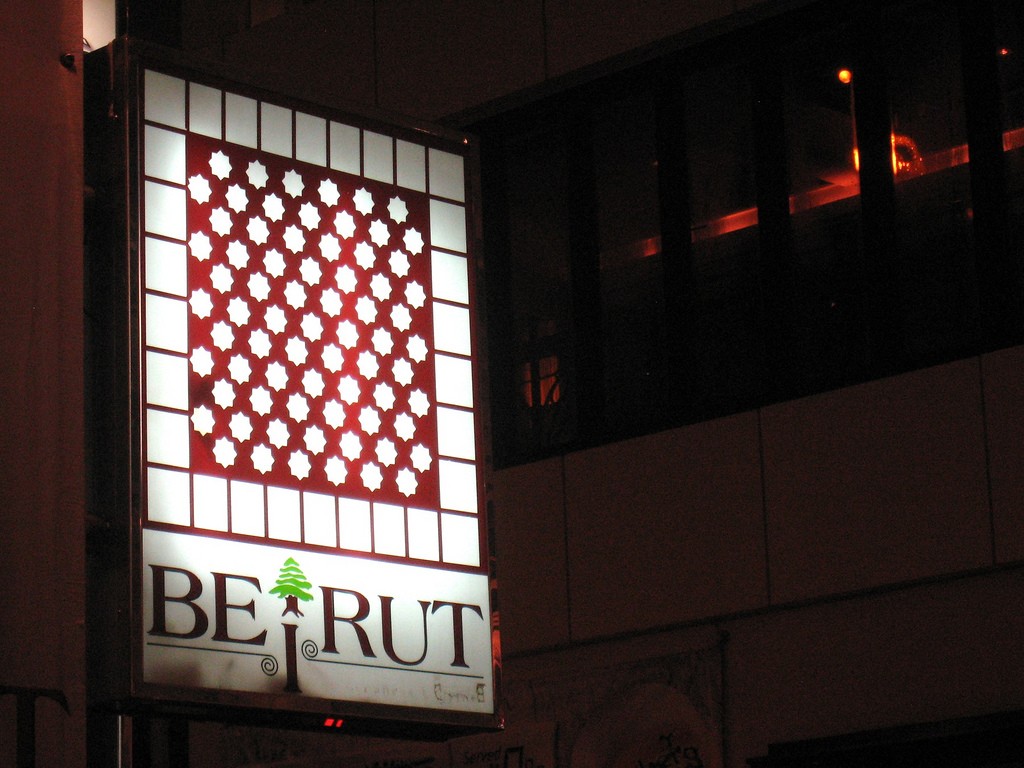