Why Was Author and Poet Gibran Khalil Gibran So Loved? 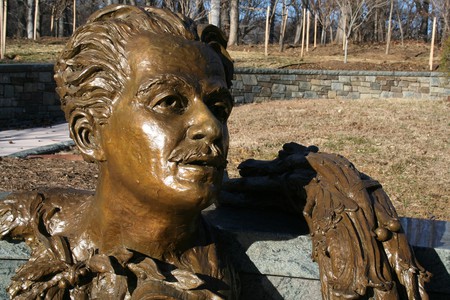 From Bcharri, Lebanon, hails Gibran Khalil Gibran, a writer like no other. Why was Gibran so major? Why does people’s love for him persist?

“I love you when you bow in your mosque, kneel in your temple, pray in your church. For you and I are sons of one religion, and it is the spirit.”—Khalil Gibran, The Prophet (1923).

Although looked down upon by Western academics, Gibran generally appealed to the masses. His writing has been translated into more 50 languages, and his book The Prophet (adapted into an animated film in 2014, voiced by Salma Hayek) has been cited as inspiration by The Beatles, John F. Kennedy and Indira Gandhi. What makes his poetry special is its inclusive aesthetic – anyone reading his work can relate and feel like the speaker is addressing them personally. 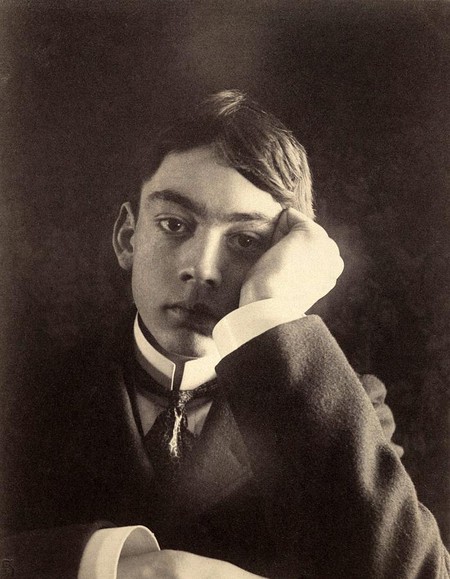 Having studied art in Paris and lived in both Beirut and New York, Gibran was a truly global poet and individual. His distinctive voice was inspired by life in both a pre-independence Ottoman Bcharri and a cosmopolitan late-19th-century New York. His work shows a similar complexity that only he could frame so simply.

Gibran was inspired by William Blake and often likened to the proto-romantic writer and artist, but he lacked popularity within 20th-century modernist movements. Since modernism was the ‘new’ rejecting the romanticism that the ‘bourgeois enemy’ had adopted almost religiously, Gibran was a largely obscure artistic figure in a close circle of modernist innovators heading the Western canon.

In an Arab context, however, Gibran is often cited as the reason for the Arabic literary renaissance and was viewed as a rebel or pioneer, like a Lebanese Whitman. He raged against the oppression of both the church and Ottoman rule and, in the transcendentalist spirit, preached equality and moderation. The Arab world protested his work because of its provocativeness – he’d gone where few had before.

He turned his strong sense of Arab nationalism universal, which made him widely read and loved. He was also preoccupied with spiritual, almost mystical themes that can be relieving to read amidst today’s fast-paced society. And, being one of Lebanon’s few writers to reach such a level of fame, and and his work are still perpetuated as the face of Lebanese literature and philosophy.

Today, Gibran is as alive to many as he was in the streets of 20th-century New York, and his fresh voice still speaks to millions. In his hometown of Bcharri, the Gibran Museum is dedicated to his life and work; most of his manuscripts and items were retrieved from New York, making the museum the ultimate place to feel the writer’s presence. 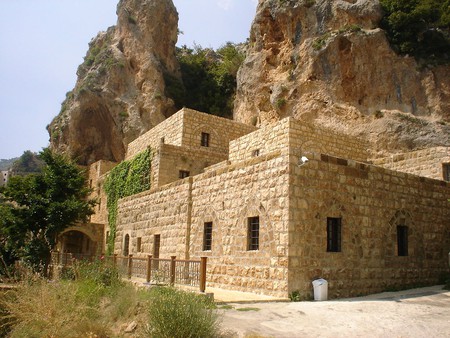 Don’t miss out on his writing or the chance to learn more about his life – this is one artist you don’t want to overlook.