Why Beirut Was Once Called 'The Paris Of The Middle East'

From colony to couture, no other Middle Eastern city has proved itself to be a hub of art and fashion quite like Beirut. The fusion of East and West, of tradition and modernity, earned the Lebanese capital the nickname: The Paris of the Middle East. War-torn and tired, the people of Beirut show they can turn tragedy into cultural innovation. 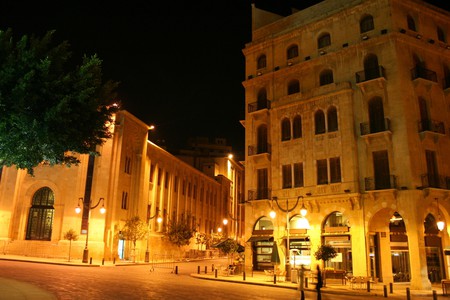 The name Paris resonates within the city of Beirut not just for its cultural vibe, but also for the remnants of its status as a French colony during the Second World War. At the time, Beirut was at the center of political discourse and intellectual endeavors. The end of the war witnessed the independence of Lebanon, but not the loss of a cultural renaissance within the masses.

In a country that’s been defined by occupation after occupation, the Lebanese constantly fight questions of identity and clashes of civilizations – a phenomenon that breeds constant debate and adoption of new ideologies and values. In that, the French influence is clear in every facet of Lebanese culture.

When it comes to fashion, no other Middle Eastern city can be approximated to France quite like Beirut. This Lebanese capital is the home of world-renowned designers like Elie Saab, Zuhair Murad, and Reem Acra. These are trailblazers who not only put Beirut on the style map, but also continue to dominate Paris Fashion Week year after year.

Beirut is rife with Parisian-style cafés, and no shortage of intellectual discussion to boot, as the city is constantly alive with art showings, plays, and poetry nights. Even the streets and architecture stand true to the nickname it’s earned over the years, with some parts of Beirut rich in French influence. 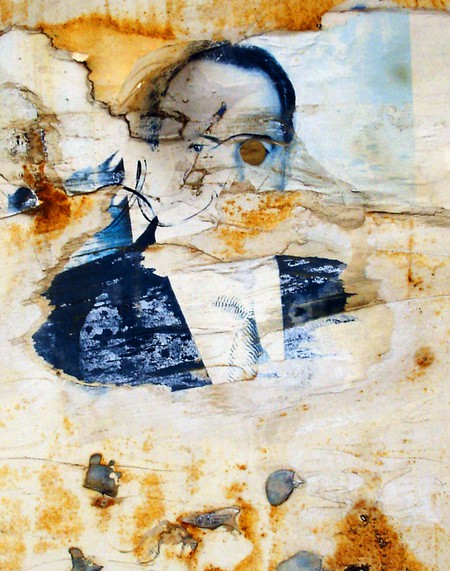 Beirut is rich in art and fashion | © [H Assaf]/[source,freeimages]

The Lebanese capital is a testament to the singularity of its people.

The city constantly proves itself to be the center of Middle Eastern cultural innovation. War-torn and tired, the people of Beirut show they can turn any tragedy into art.