How Lebanon's LGBTQ Community Has Been Fighting for Acceptance 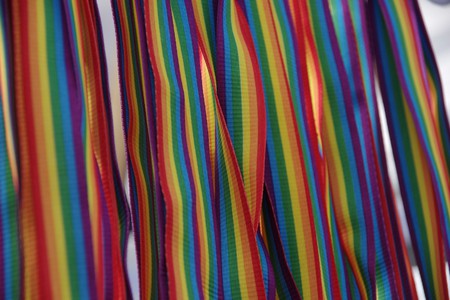 Recently there has been call for LGBTQ rights in Lebanon and more individuals are embracing who they are despite some local backlash on the part of traditionalists. To this end, Beirut has become a “better option” for members of the LGBTIQ community across the region.

Legislatively, homosexuality is still against the law. According to Article 534 in the Lebanese Penal Code, relationships that “contradict the laws of nature” are to be punishable by imprisonment for a year. Only in 2013 did the Lebanese National Center for Psychiatry de-classify homosexuality as a mental disorder.

However, Lebanon was the first Arab country to stop labeling homosexuality as an illness. The slow pace of legislative change is an immediate issue with many members of the community. They feel the law contributes to their marginalization, in addition to religious backlash. The last couple of years, however, there have been changes made towards the acceptance of gay rights in Lebanon. 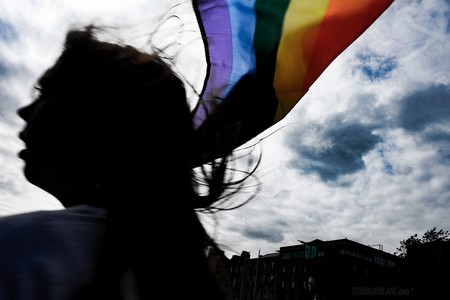 In 2017, a Lebanese judge counter-argued Article 534 by mentioning Article 183 which states that any act done without bringing harm onto others is permissible. This makes Article 534 a technicality, but a grave one. Many modern judges will not be moved by Article 534, seeing it as a product of its time. On the other hand, the law is still applicable and is left as an obstacle to be summoned by an unsympathetic judge.

In 2016, the Court of Appeals in Beirut granted the right to change official papers to a transgender individual, under the condition of having sex reassignment surgery. This made for a loophole in the law for many transgender people and is a step towards change for their community.

Just this year, Beirut Pride, an event aimed towards education on the rights of the community, faced large Islamic backlash and threats. The event was not a typical parade as it included an exhibition on gender fluidity and a storytelling activity on the part of public members of the LGBTIQ community.

Many nightclubs, NGO’s and artists came together to make the parade possible through the initiative of Hadi Damien. To Damien, the parade was not to challenge legislation but to start the process of normalization. His aim is to peacefully end discrimination and labeling on account of sexuality. 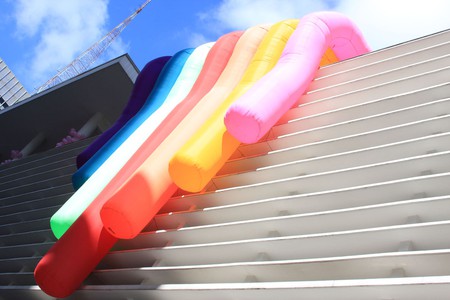 Despite the active movement, a big number of the public still view homosexuality and gender fluidity as taboo: not to be approached or to be fought against. The younger generation is slightly more willing to accept this drastic change in the Lebanese mentality. Outside the law, societal discrimination is still alive in Lebanon as its society has a closed quality with little tolerance for difference. Many would argue that a natural change at the more fundamental level is more immediate than the legislative one. People need to alter their preconceived notions about the LGBTIQ community before any real change can be made.

For many, the change is not about hate towards the LGBTIQ community but a view that other issues are more immediate. In a country where there are low wages, no 24-hour electricity and a bad government, people see that other changes take precedence. Lebanon is facing a turning point in its history in light of all the change needed for the country to break out of its sectarian shell. LGBTQ rights are one of the many pressing issues in Lebanese society.