What Makes the Baatara Gorge Waterfall in Lebanon so Amazing 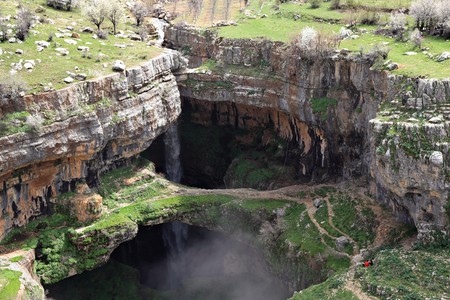 Lebanon is the center of tourism in the Middle East as travelers from all over the region flock to explore the country. It’s known for its amazing climate and beautiful landscapes. There is so much to explore in Lebanon, and the Baatara Gorge Waterfall is somewhere you won’t want to miss. 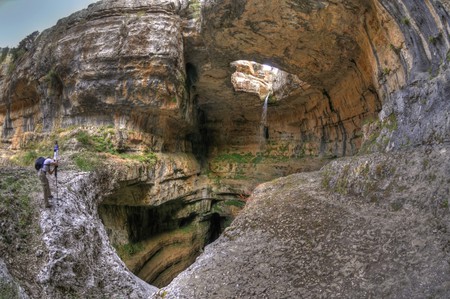 Located 76 km from Beirut, around a 2 hour drive, the Baatara Gorge Waterfall, or as it is also known Balou’ Bala’a, is an extraordinary sight. It was ‘discovered’ by Henri Coiffait in 1952 and was fully mapped out in the 1980s, at which point it was known as the Cave of Three Bridges.

To get to the site, you will need to walk 300 meters into Tannourine, this place is definitely worth the hike. The Gorge has 3 natural bridges connecting it from side to side and offering an easy walk through for the adventurous tourist. In the spring, the water falls an impressive 255 meters into a natural sinkhole. 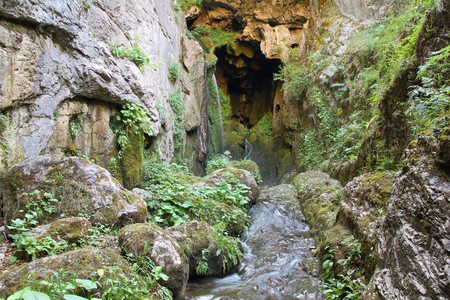 The waterfall is the product of millions of years’ worth of limestone erosion. Geologists say that it is around 160 million years old and would have been around when dinosaurs roamed the area. Naturally, it was classified as a nature reserve in 1999 as the site’s historical value is undeniable. The best time to visit is in March or April when the waterfall is supplied by the melting of winter snow in the mountains. The best way to get here from Beirut is via taxi and it’s possible to visit and go back to the city on the same day.

There is no other place in Lebanon quite like the Baatara Gorge Waterfall. Strap on your backpack and hike to the site, as this waterfall should be on your bucket list. Be careful, however, as the stones are slippery. You wouldn’t want to fall into the chasm no matter how beautiful the waterfall looks.