What Coffee Means to Lebanese People 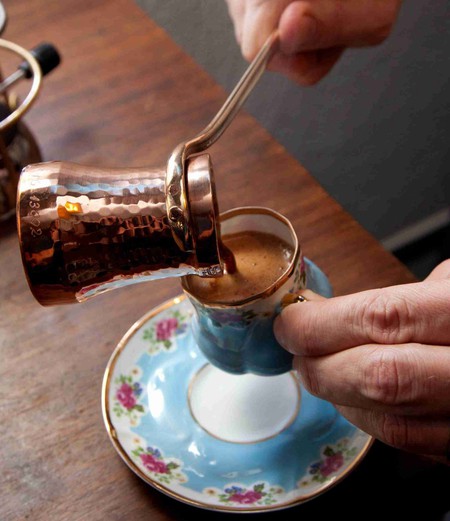 Coffee is one of the world’s favorite drinks and everyday millions of people stop by Starbucks or their local alternative and grab a cup for a morning pick me up before work. In Lebanon, coffee is just as essential. In fact, a Lebanese person may drink it several times a day.

There are two type of coffee drinkers and the two tend switch it up. People who drink filtered coffee (“American”) or people who drink Turkish coffee. The types are extremely different and can tell you a lot about the person. Turkish Coffee is prepared by pouring coffee grind in a pot, then pouring water and carefully boiling the mixture to perfection. Turkish coffee is often drunk in small cups and is very intense. That choice shows you how much coffee means to the person drinking it and shows you how much Arab roots mean to her/him. Filtered coffee is prepared via machine and is consumed from a mug. It is less intense and often just bought at Starbucks. The American variation is indicative of a person on the go with no time to clean up the mess after the Turkish coffee spills over the pot! 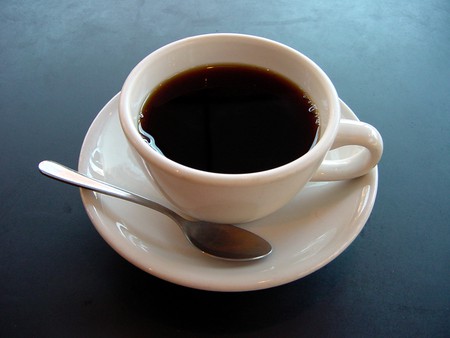 For some Lebanese people, mainly your father on Sunday morning, a pot of coffee is a must. Adults will blast on Fairuz’s music and glare at you if you try to speak to them while they sip from their small cup. Again, after lunch another pot is brewed and set up in front of the midday news, your cue to be quiet. Maybe even at night if a relative or friend arrives, yet another pot is set up, this time sans quiet and with often loud conversation. Filtered coffee is usually missing from this mix and is frowned upon as it is part of Western influence on poor unsuspecting millennials. 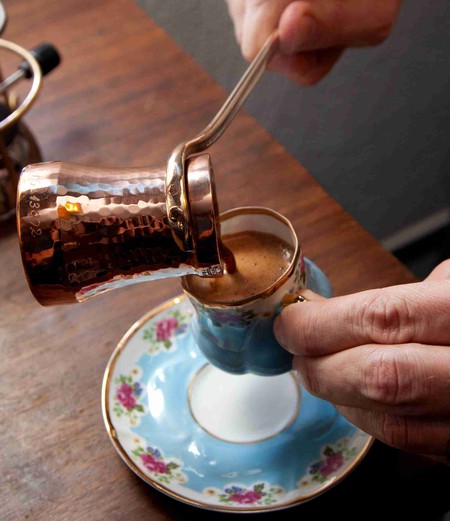 Part of the social norm

Often in Lebanon, not serving coffee to a guest is strange and sometimes downright rude. No such thing as a caffeine-free household in the face of guests who don’t indulge in healthy nonsense. Coffee in these situations says a lot, in the sense that it is your cue to leave. Yes, the most polite “get out of my house” is here and it is coffee. In a Lebanese social gathering, usually coffee is served up last. Also, in a Lebanese household guests are not just served one thing, it is a constant barrage of food and drink until it’s time to leave. At that point, coffee is served. You’ll notice if you ask someone: “When are we leaving?” After the coffee is a common answer. Or if you try to leave early, a common exclamation would be: “But you didn’t drink coffee!”. You are not a good host if you don’t know how to brew a pot of coffee and don’t know when to serve it in Lebanon. 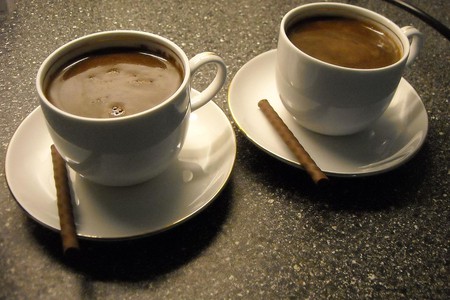 So, no pressure right? If all else fails, go the Lebanese way and blame the bad taste on the brand of coffee. Never mess with the Lebanese and their coffee as what type of coffee served says a lot about them and you. You are only ever truly an adult if you drink that cup of Turkish coffee and are able to fall asleep 10 minutes later.