The Top 10 Museums to Visit in Lebanon 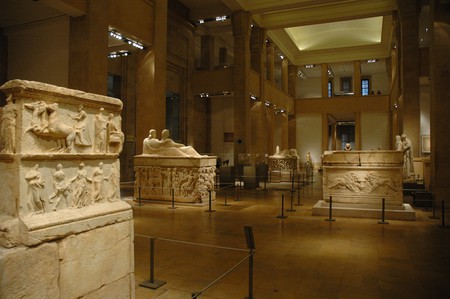 Lebanon is as culturally rich as it is historical. Having been the site for numerous civilizations — from the Phoenicians to the Romans and then Ottomans — it is no surprise that historical treasures keep getting excavated in the country. Lebanon’s history of war is also the source of Lebanese identities, and has inspired art. Find out more about Lebanese history and culture at these top 10 museums.

Founded as a concept in 1919, the National Museum of Beirut stands tall as a monument in its own right. The actual building of the establishment took place in 1930. Until then, the artifacts were housed in another building in Beirut. By 1942 the museum had opened its doors, but in 1975 it was damaged by the civil war. The building was ruined almost to destruction as it was used as militia base. Its artifacts had to be kept in storage for 15 years. Restoration started in 1995, and in 1999 the museum once again opened. 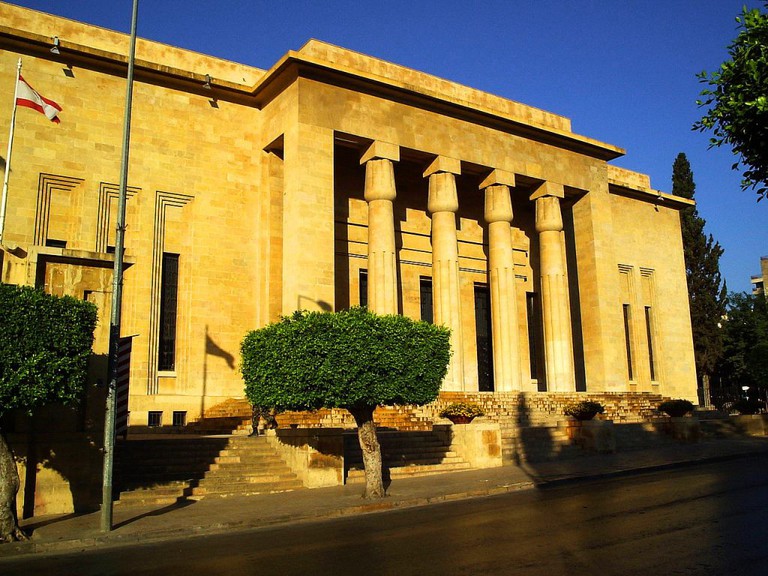 First opened in 1961, Sursock Musem is a converted mansion dedicated to showcasing contemporary art. The museum became possible through art collector and aristocrat Nicolas Sursock’s love for art, and his view that artists needed the type of backing that an institution can provide. In 2008 the building saw expansive renovation, and today is still the place to be for art enthusiasts. 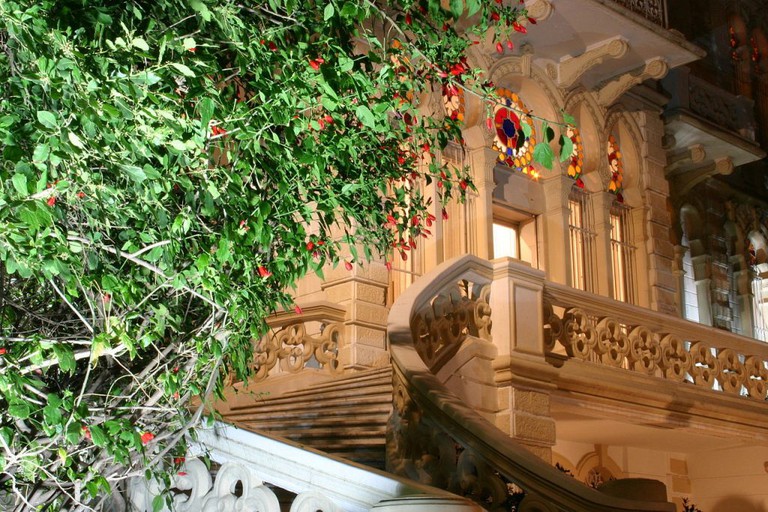 Located in the University of Saint Joseph, the MIM Mineral Museum is the place for all science enthusiasts. Home to over 300 types of minerals, it is considered one of the world’s best collections of its kind. A screen with valuable information about mineralogy is a helpful tool for enthusiastic beginners. 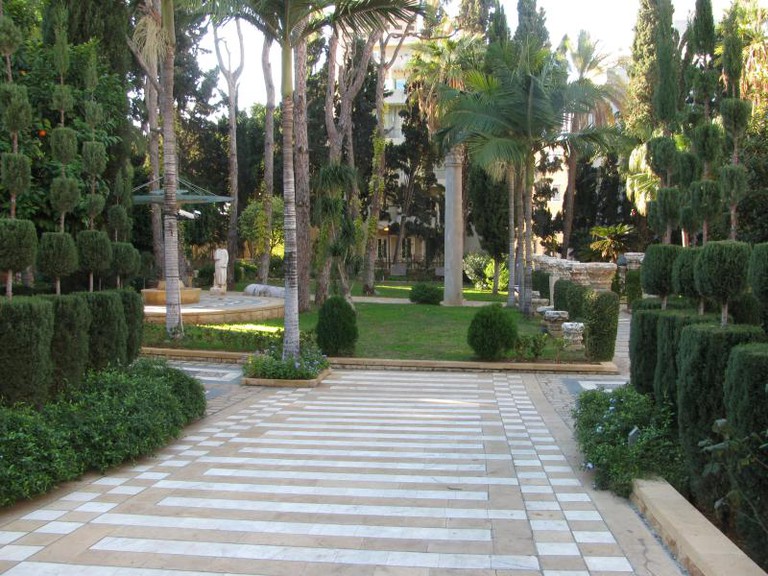 Entrance and Gardens, Robert Mouawad Museum | © Steven Damron/ Flickr
Another home-turned-museum, the Robert Mouawad Museum has a distinctly European outer appearance. It houses a rich Arabic-style collection, prompted by owner Pharaon’s fascination with Arabic interior designs, prompted on his trips to Syria. First the residence became a “lived-in” museum, then the establishment became what it is today. The items on display, when first bought, were not meant to be housed in a museum, so there is no real order to how the historical pieces are arranged throughout the space.
Open In Google Maps
Army road, zokak el blat Beirut, Lebanon
+9611980970
Give us feedback

Located in a 13th century building, the Sidon Soap Museum itself dates back to the 17th century. It was once a soap factory, and reflects an important part of Lebanon’s history, as olive oil-based products have constituted the bulk of the country’s export. 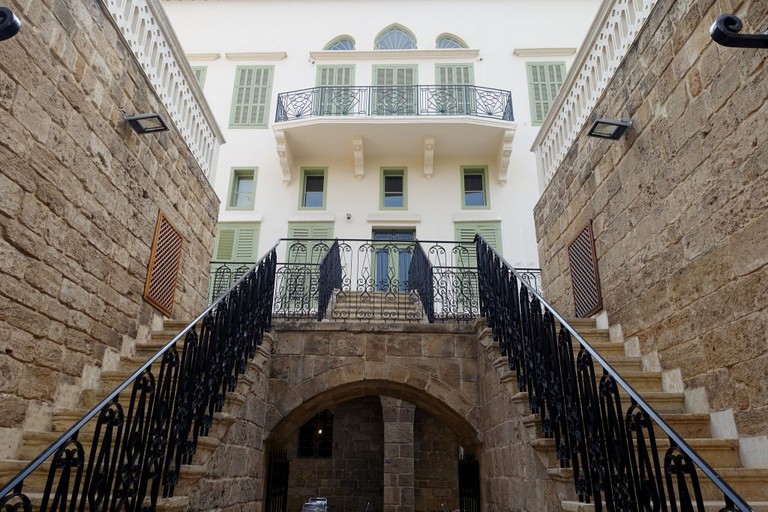 Archaeological Museum of the American University of Beirut

Museum, University
Facebook
Email
Twitter
Pinterest
Copy link
Share
Map View
The AUB Archaeological Museum is one of the oldest in the region, along with similar establishments in Cairo and Istanbul. It was formed in 1868, and houses items dating back to the Neolithic Era. The collections move visually from that time to the Islamic period (656 CE) and up until the Ottoman Era, in the 19th century. The museum is also involved in many renovation and excavation projects across Lebanon.
Open In Google Maps
Beirut, Beirut Governorate, Lebanon
+9611759665
Visit Website
Give us feedback

Dedicated to the historical Lebanese writer Khalil Gibran, this museum in his name provides a fascinating look into the writer’s life. Originally a monastery for monks seeking shelter in the 7th century and home to a hermitage site, the building opened its doors as a museum 1975. The writer acquired the building in 1926, as he wanted it as a home and then later as his tomb. In 1932 the contents of Gibran’s New York apartment were brought back to Lebanon and are now on display here. 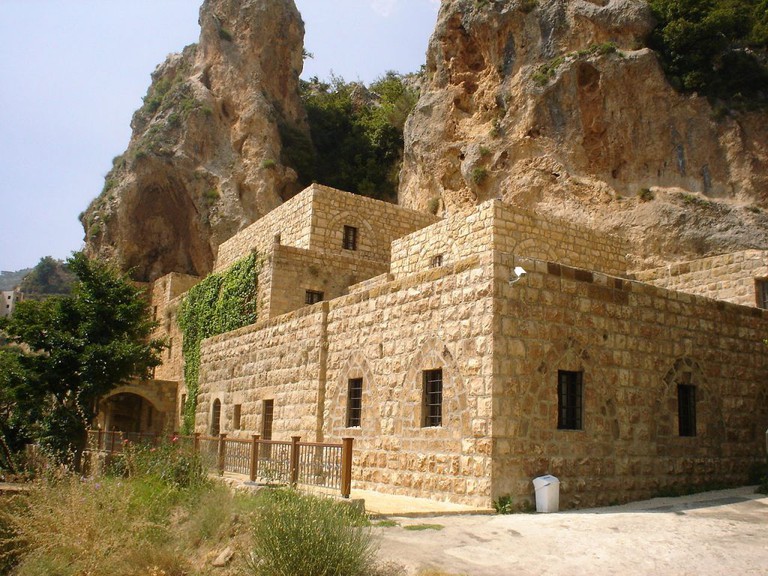 The palace is a museum and is one of Lebanon’s most famous houses. It’s the site for yearly music festivals and is always alive with activity. The rooms of the palace are full of historical artifacts and furniture. You can also tour the courtyards and historical residential suites. 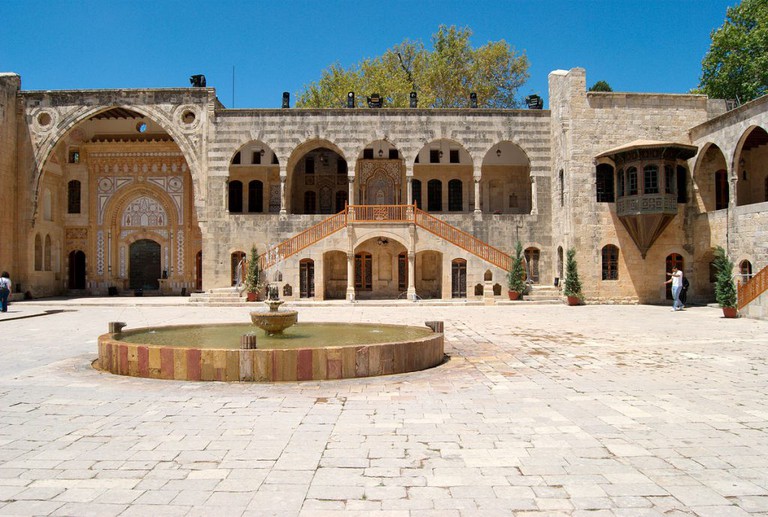 Museum
Facebook
Email
Twitter
Pinterest
Copy link
Share
Map View
At the Bsous Silk Museum you can see the production of silk in all its stages. Owned by the Asseily couple, who bought the land in 1973, the museum is homey and picturesqe. The place was a silk factory, owned by the Fayad family, since 1945. It’s surrounded by greenery and is definitely a must-see museum.
Open In Google Maps
Bsous, Mount Lebanon Governorate, Lebanon
+9615940767
Visit Website
Give us feedback
Give us feedback