The Surprising Influence of Turkey in Lebanon 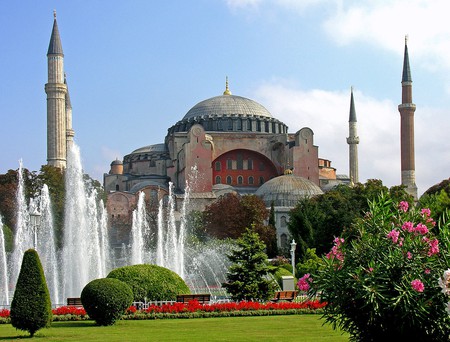 With a new globalized world comes a weird circle of influence that can be very unexpected. From teenagers knowing more about The Walking Dead than any U.S. citizen to easy travel, the Lebanese seem to experience it all. Another surprising source of media in Lebanon and the Arab world is Turkey. 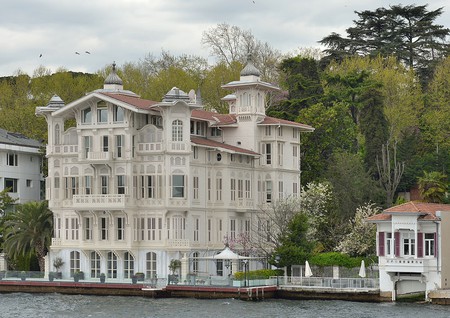 Today, many Lebanese will rattle of the names of Turkish actors and shows more readily than they will local celebrities—a phenomenon that only seems to be rising. Only nine years ago, Turkey as a country was barely recognizable to the Lebanese and only visited by people interested in Istanbul’s rich history. Dubbed Mexican soaps were all the rage and from that followed the popularity of American counterparts like The Bold and the Beautiful or Days of Our Lives. Only the just-beginning-to-globalize youth watched Friends or The Fresh Prince of Bel-Air.

All of that changed in 2008 when Gümüş (Silver), named Nur (Light) in Arabic, was dubbed from Turkish to Arabic and aired on Arab television. The show followed what seemed to be a standard plot-line in Turkish drama. Simple girl forced onto rich handsome protagonist, the handsome protagonist falls for girl, drama ensues. The romanticism that follows from such a plot and the inherent social criticism spoke directly to the Lebanese society. Turkey’s preoccupation with the hidden lifestyle of the rich and the gap between them and the lower class seemed to mirror that of the Lebanese.

What made the Turkish show so special was its perceived professionalism and magnitude of production previously unmatched in Lebanon. A whole industry had taken over Lebanese media right under local producer’s noses. Soon more and more dubbed shows were being aired. From comedies to mafia thrillers the Lebanese could not get enough of the country’s visual production. Some of the most successful shows included the historical/fictional Hareem El Sultan (The Sultan’s Wives) and the comedic Al Ghareeb (The Stranger).

The Turkish society’s conventional ideals and conservative middle-class related to the Lebanese in ways local, over the top, productions never could. The wave kept getting higher as more Arab countries rode in on the fun. So much so that today, people don’t wait for dubbed shows but follow seasons as they’re being filmed and translated into Arabic. The Turkish show offers advantage unmatched by local production: two hours of uninterrupted entertainment. Channels had taken to breaking down a single episode of a show to segments of 30 and 45 minutes to capitalize on the ad money. The frustration sparked the existence of websites dedicated to airing episodes translated as soon as they hit the Turkish screens on a week by week basis.

With the complete cultural overhaul came smart marketing on the Turkish front. No more were their shows targeted purely at locals as they made it a point to use them as ads for tourism. No show now comes without long shots and panoramas of the country’s vast natural riches and potential. Soon the Turkish method of wrapping a scarf became trendy, local merchants wanted to capitalize on cheap clothes and people wanted to take advantage of low-cost vacation spots. Most Lebanese clothing stores now have merchandise mainly from Turkey. The sheer magnitude of Turkey and its potential has made it so the Lebanese would rather explore it and visit each city at a time rather than take an expensive vacation to Europe. 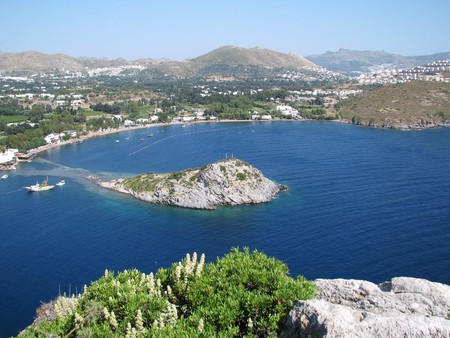 The cross between Islamic environments and secular growth mirrored exactly what local Muslims dreamed to see in their own country: developed cities with acceptance of Islamic temperament. The Lebanese of all kinds see potential in Turkey they’ve never dreamed of for their own country, which has sparked a love for the country and a sense of kinship with the locals. Even the shows which had for a while been stigmatized as somewhat shallow and reserved for teenage girls are now a standard for every local.