The Story Behind Lebanon’s Psytrance Movement 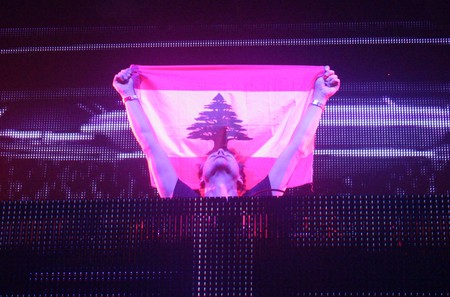 With movements such as The Trance Family of Lebanon, it’s no surprise that the trance music genre is alive and kicking in Beirut, with the country’s youth passionately following trance, psytrance and house music.

During the last seven to eight years and with the popularity of DJ Tiësto, the number one trance artist in the world, this particular genre rose to fame in Lebanon, with people flocking to the country to experience its amazing music scene. Some of the best names in the industry, such as Armin Van Buuren, Paul Van Dyk and Ferry Corsten, prefer to hold concerts in Beirut. Plus, events such as ‘A State of Trance 600’ and ‘Armin Only Mirage’ have shown a strong following, attracting approximately 20,000 people and making trance parties some of the most populated and frequented festivities in the region. 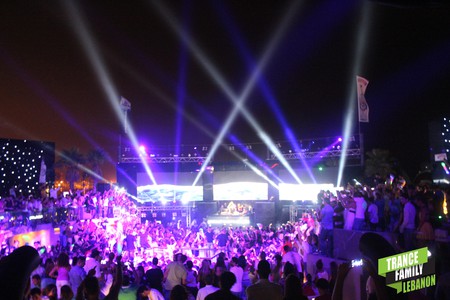 Today, the fanfare surrounding trance events has died down slightly, with a focus on EDM and underground music. The political strife that plagued the country and the rise of the music scene in Dubai also affected Lebanon’s music scene. All of this makes the country’s psytrance following a bit small, with the genre being mainly obscure and underground; however, the focus on trance helps lift the psytrance scene out of the shadows.

The country’s leading trance enthusiasts, ‘Trance Family of Lebanon’, remain hopeful. The page started when its manager, Tony Sawma, was featured in a short film for Above & Beyond and asked to talk about the role of trance in helping the locals of a war-torn country heal and forget. The exposure of the film allowed him to introduce himself to the international network of trance enthusiasts, and today, the page has connections to the most famous trance DJs in the world and all record labels. 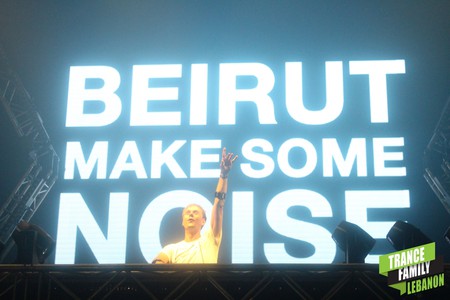 Recently, the genre has seen a surge of fans, and most likely because of Lebanon’s affiliation with Tomorrowland. UNITE with Tomorrowland has shown great success in the country, and while it did not directly help the trance scene, due to its EDM focus, the event proves that there is room for Lebanon to become the Arab World’s Trance Central again.