The Renaissance Of Lebanese Art 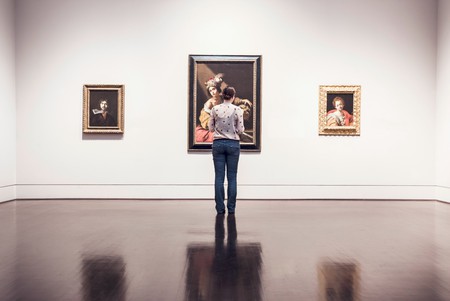 The history of art in Lebanon is a story intermingling cultures and traditions; the innovative solutions that are created when opposing forces combine into something new. Lebanon has long sat at a juncture where Eastern and Western cultural currents meet, and the country’s artistic culture, historically and in the contemporary world, reflects the tides and eddies created by the merging of those currents.

Nowhere in the history of Lebanese art is the confluence of artistic currents more apparent than in the work of Daoud Corm, arguably the most famous of Lebanon’s pre-independence painters. He famously painted a portrait of Pope Pius IX in 1874, and when he returned to Beirut he brought with him the tradition of Western portrait painting and a willingness to paint wealthy individuals and Christian religious subjects for church patrons. In this openness to Western tradition, Corm is credited with helping to move Lebanese paintings away from local traditions and towards classical, Western models.

The first half of the twentieth century brought another shift in Lebanese art. An increase in the influence of French cultural traditions coincided with a desire on the part of artists to reinvigorate neglected folk art traditions. The result was art that depicted local culture and the beauty of the Lebanese landscape, painting imbued with a distinctive light but idealized through a Westernizing lens. Important painters of this era include Salib Douaihy, Mustafa Farroukh and Omar Onsi.

The establishment of Lebanese independence coincided with the rise of post-war abstract Modernism in the West, and the radical shift in Western artistic traditions spurred a similarly profound shift in Lebanese art. Artists who had been trying to find a way to differentiate their Lebanese perspective from the Western traditions, in which they’d been trained, found a new outlet for their expression in the vocabularies of Cubism, Dadaism and Surrealism. The inspiration provided by these movements laid a foundation in abstraction that would carry Lebanese art into the twenty-first century. 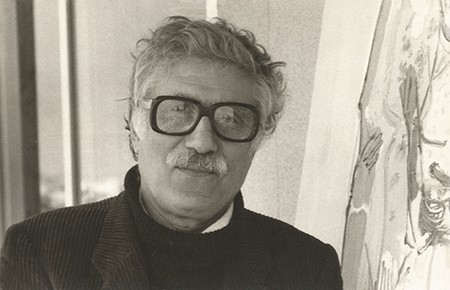 In the new century, Lebanese art finds itself once again in the process of creating its own identity from a stew pot full of varied historical traditions. Lebanon’s multi-cultural history gives artists a unique perspective from which to view the world. Artists more than ever are putting themselves into the roles of historian and journalist where new community seeks to begin, not for the first time in the country’s history, a renaissance of Lebanese art. These five artists are among the vanguard of innovative painters and multidisciplinary artists who are committed to building a unique new identity for Lebanon in the wider world of art:

Nahas was born in Beirut in 1963, and his expressionistic images of war and peace are perhaps not unexpected from a painter whose youth was spent in an era of civil war. While clearly influenced by the hard geometry of Cubist formality and the rigidity of Western medieval art, he was trained in Paris. 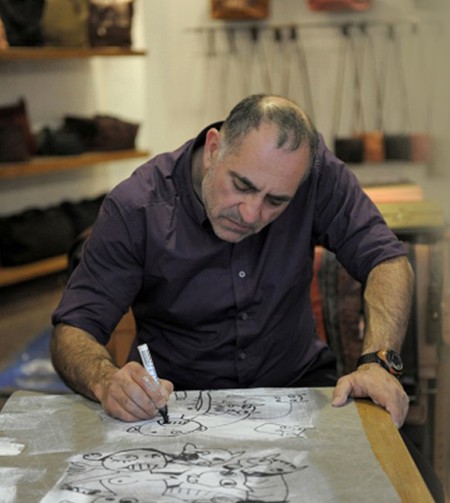 One can find traces of folk traditions in the work of the Damascus-born Khawam, but

more prominent is the contemporary spirit of the artist as provocateur. Unlike the

classically trained Nahas, Khawam is self-taught and unafraid to dive into the political issues that confront residents of Beirut, where he has lived since 1988. Khawam is a true multidisciplinary artist; his visual art encompasses sculpture, painting, graffiti and film, and he is an accomplished writer and poet as well. 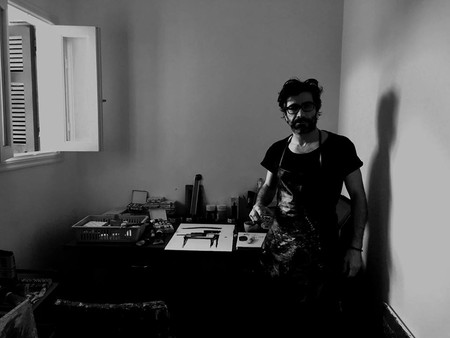 directly the savagery of the Fauvists and the visible action of the Abstract Expressionists,

but in Sahmarani’s work also lurks the darker spectre of Expressionism. Having studied in Paris and lived in Montreal for years, Sahmarani is the epitome of the Lebanese artist who brings his knowledge of Western traditions to bear on the cultural context of his homeland. Now living and working back in Beirut, Sahmarani approaches themes of violence and death with a critical eye. 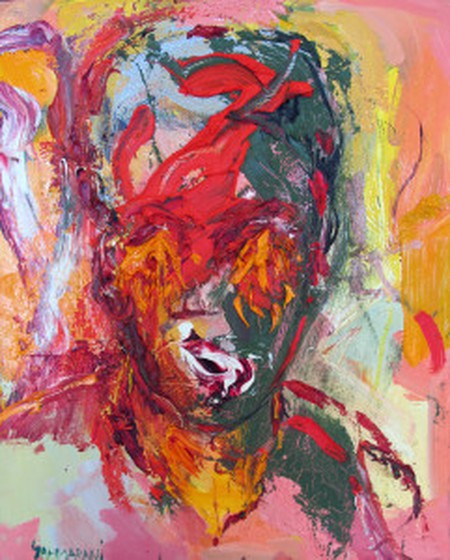 Like many of his contemporaries, Baalbaki was trained in Paris but his work is unmistakably coloured by his youth in Lebanon during years of civil war. His depictions of fighters and ruined buildings are alarming in their subject matter, but the painter’s loose, Impressionistic style masks images of violence and destruction in the soft cloak of aesthetic beauty, setting up an unnerving contradiction. 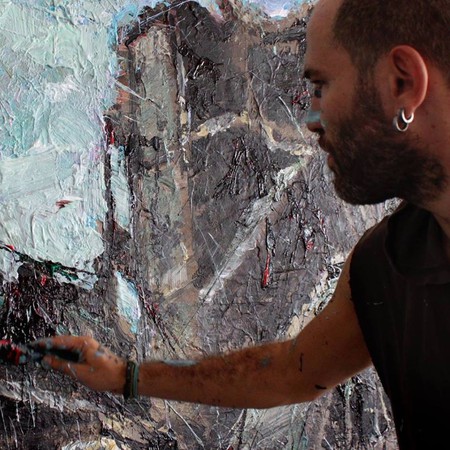 Another self-taught, multidisciplinary artist, elChamaa was born in Beirut in 1960 and makes art that walks the border between abstraction and figurative imagery. Some of his paintings revel in pure color and texture, while others allow figures to emerge from the fields of colour, as if the images were evolving themselves. 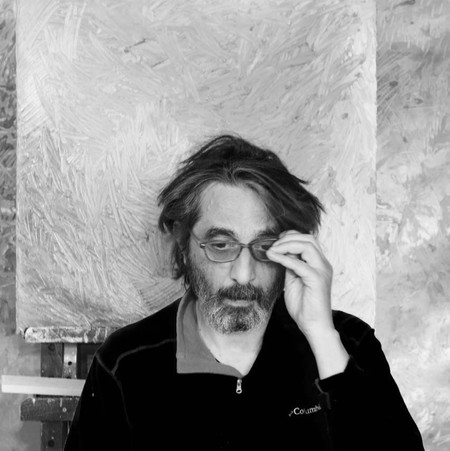