The Most Stunning Natural Wonders in Lebanon 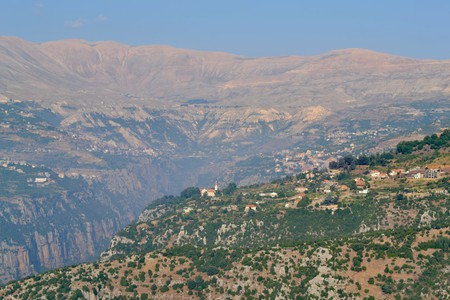 Lebanon is known, in the region, for its natural wealth and beauty. With unparalleled green expanses and a history stretching as far back as the earliest of human activity, the country is littered with small natural treasures. If you’re looking for beautiful sites around Lebanon, here are the most stunning.

Located in Bsharri, a district in Northern Lebanon, the Cedars is one of Lebanon’s prized treasures. Famous for its legendary cedar trees, the area is a tourist destination as ski resort in the winter and hiking location in the summer. What makes the trees special is their place in human history. They were part of the forest in the Epic of Gilgamesh, utilized by King Solomon to build a temple in Jerusalem and used to build the Phoenician’s historical fleet. Just being around the area is to be part of a deep mystical history, its timelessness even inspired the Lebanese flag! 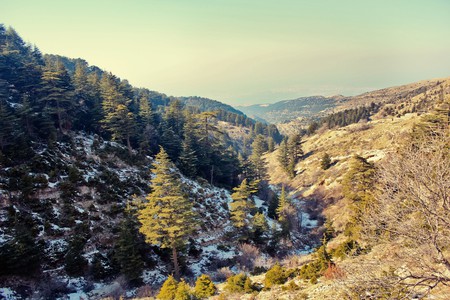 Also known as the cave of three bridges, the Baatara Gorge Waterfall, is a picturesque rock formation nestled in Northern Lebanon, close to Batroun. Its beautiful surrounding nature and perfect views have made it a favorite for locals. Discovered in 1953, the waterfall has only recently gained momentum in terms of popularity and is still a fresh place to visit on an adventure! 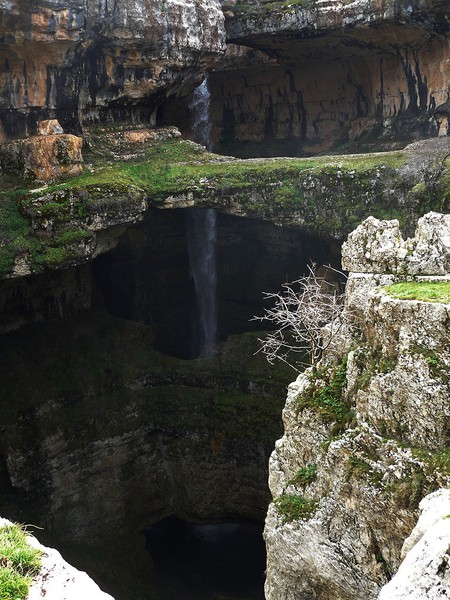 Perhaps Lebanon’s most famous natural wonder, the Jeita grotto is a defining part of the Lebanese experience. Not one child in Lebanon hasn’t had a school trip to the location and most tourists will hear about it as soon as they land. Located in the Nahr Al Kalb valley, the grotto was discovered in 1836 by Reverend William Thomson, an American missionary. Its natural rock limestone formations and mysterious nooks make it a beautiful site to walk through. Over the years people have explored deeper and deeper into the cave to make it the accessible landmark it is today. 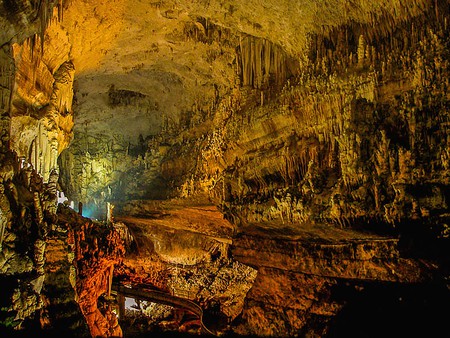 Located between Bcharre and Zgharta, the Kadisha Valley is a UNESCO World Heritage site carved by the Kadisha River. Also known as the Holy Valley, the stretch of land is known for having been a site for worship since the early days of Christianity and has seen human activity since the Paleolithic period. Its proximity to the Cedar forest, or what’s left of the legendary Cedars, makes it a valley marked by spirituality and legend. If you’re looking for beauty and history, Kadisha Valley is the place to see. 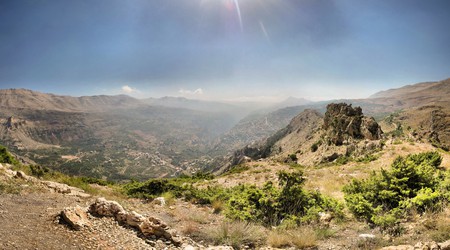