PROFILE
ASIA
/
LEBANON
/
Things to Do

The Most Beautiful Towns to Visit in Lebanon

While Beirut and Tripoli are beautiful, there is more to visit in Lebanon than its two major cities; the country is rich in natural treasures. Many people, unknowingly, do not get as much as they should out of their visit to Lebanon, but they can change that with this list of the most beautiful towns to visit.

Lebanon is known for its awesome beaches and summer vibe; however, there remains an unexplored option for summer, and that is Akkar. Most of the northern part of Lebanon is called Akkar, and what makes this place special is the mild weather that it boasts in the middle of the summer. The town of Kobayat has some of the largest green expanses in Lebanon, plus it’s an ancient town and a good place for religious tourism—it has several churches and monasteries. In terms of activities, the town is the starting point for Lebanon’s Mountain Trail, the longest hiking route in the country, which connects several places along the North and towards the south. Finally, Kobayat is home to the Kobayat Summer Festival, a much-anticipated music festival, and also makes for a good base from which to explore the different villages in the area. 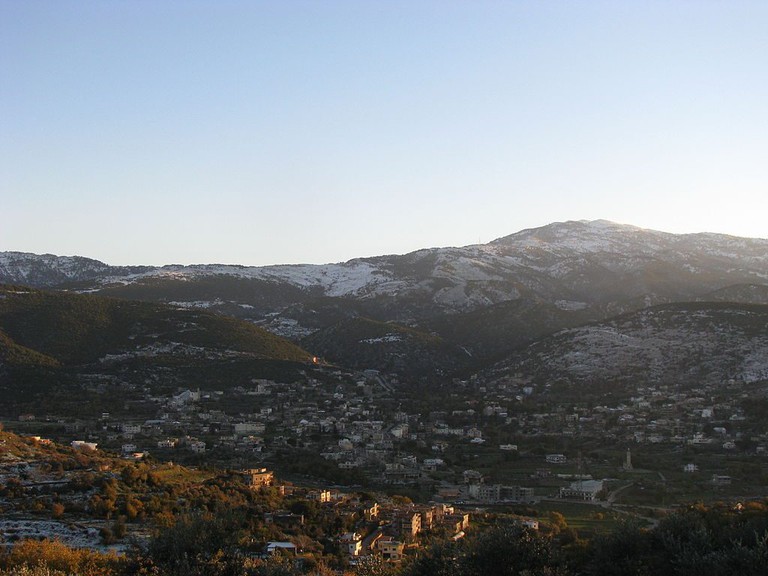 With its name derived from the Phoenician “House of Ishtar,” it is easy to see why Bcharri is one of Lebanon’s most amazing towns. The fact that it’s an early Phoenician settlement is only one of the reasons to visit; the town is also home to the Gibran Khalil Gibran Museum, a national treasure trove filled with manuscripts, items, and furniture brought back from the author’s New York home. Moreover, the town overlooks the Kadisha Valley and provides access to its grotto. Finally, Bcharri is at the center of Lebanese tourism because of the Cedars of God, a cedar tree reserve and ski spot. 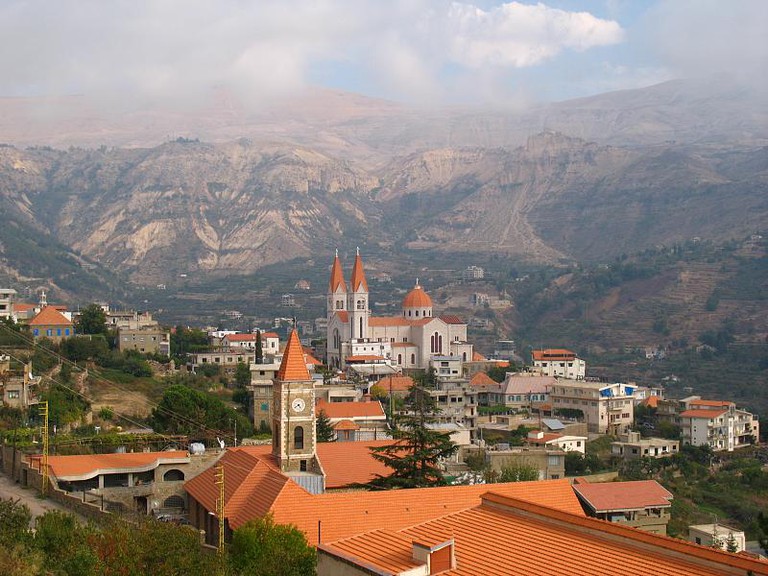 A little slice of heaven in Jbeil, Lebanon, Chouwen is a sight for sore eyes. The only and best thing to do in this town is marvel at the nature that it possesses. Regular hiking trips and swimming activities take place in this magnificent open space. Walk through the valleys and natural wonders, and camp by the river for serenity you won’t find anywhere else. 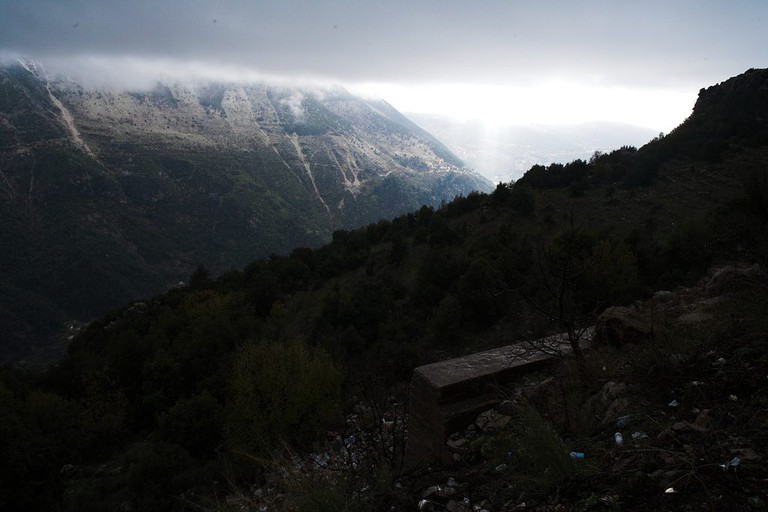 A major site for religious celebration in Lebanon, Harissa is the home of the Lady of Lebanon, a statue of the Virgin Mary watching over Mount Lebanon. The beautiful shrine was erected in honor of the 50th anniversary of the “Immaculate” conception dogma declared by Pope Pius IX. The sanctuary is a Christian marvel and should definitely be on your list of must-visit sites in Lebanon. 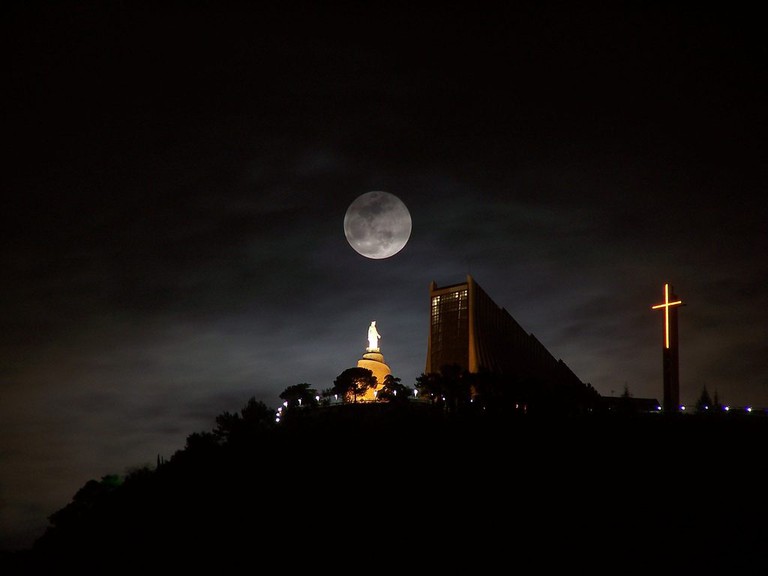 Being the largest city in the Beqaa Valley, Zahle is a major tourist destination and a great place to stay for a few days. Home to Our Lady of Beqaa, an old Ottoman Serail, and historical sites such as Souq el Blatt (a 20th-century market), there is no shortage of places to visit. Moreover, its natural riches and general beauty make it a perfect weekend getaway. 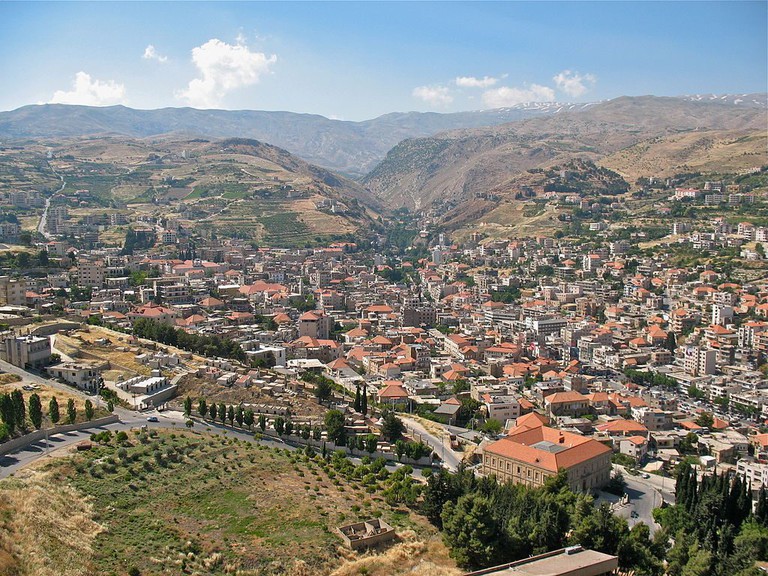 Mainly a resort town, Laqlouq is beautiful in both the winter and summer, as the ski resort turns into a weekend getaway with the change in seasons. A change in activities also comes as Laqlouq offers a strategic starting point for several trips. From this locale, you can visit the Baatara Gorge Waterfall, the Afqa Cave, and the village of Annaya. The first two are amazing local natural treasures, and Annaya is a major Christian site. 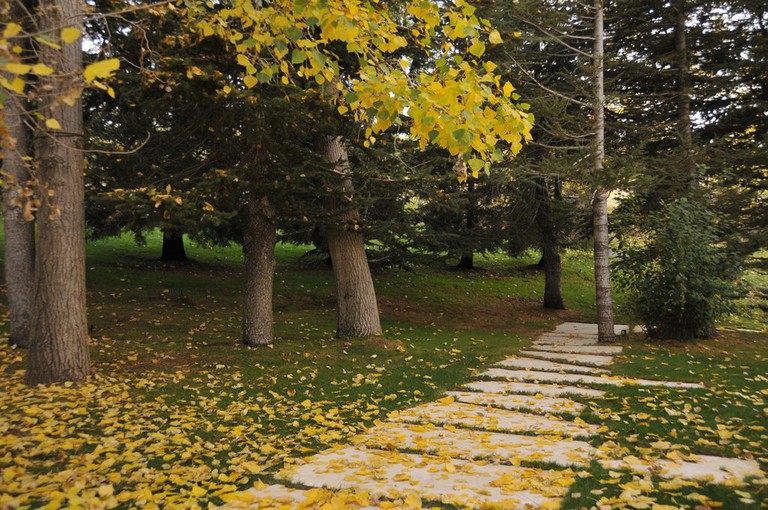 A natural reserve in Northern Lebanon, Horsh Ehden is a perfect place to go and be alone with nature. The site contains 40% of Lebanon’s plant species even though it is only 0.1% of its total area. Horsh Ehden is an excellent destination in which to hike and take in the country’s beautiful scenery, so don’t miss out on the opportunity to visit this lovely town. 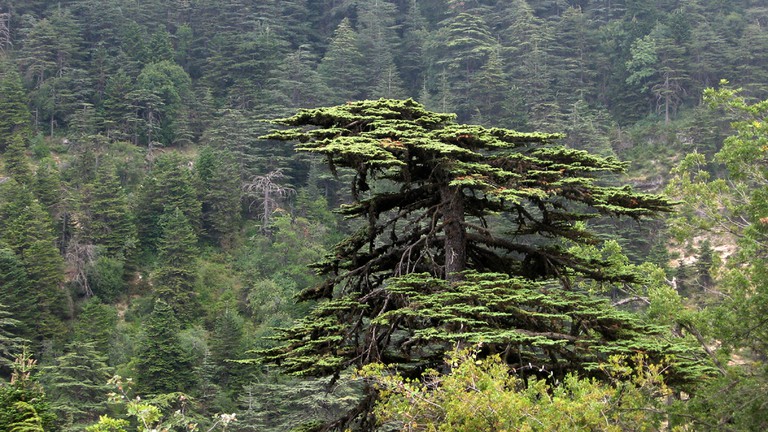