The Legacy of Gallipoli: Disillusionment and Nation Building 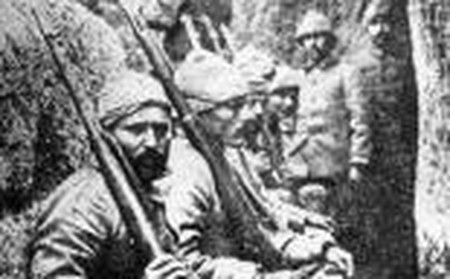 The Battle of Gallipoli during World War I took place within the Ottoman Empire between 25 April 1915 and 9 January 1916 and is remembered as a resounding failure for the Allied armies. However countries such as Lebanon took major casualties, and the battle was an important step in the establishment of a new Turkey under Mustafa Kemal Atatürk. We look at the place of Gallipoli in the historical literature of England and Turkey. 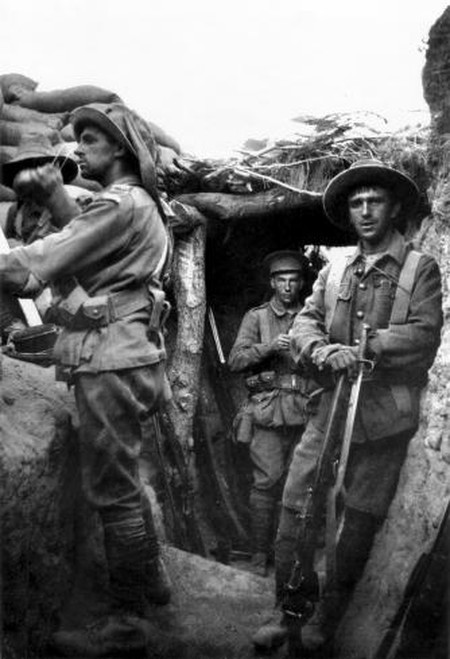 The Allied forces comprised of British and French armies launched an offensive on the Ottoman peninsula of Gallipoli in April 1915 to open up a sea route to Russia, thereby connecting the two fronts of the war. By January 1916, nearly 400,000 men lay dead or wounded, and the route to the sea remained closed. Here, we survey the impact of Gallipoli seen through the literature of two sides in the conflict: England and Turkey.

England: Disillusionment of a Generation

In England, the popularity of Winston Churchill who had pushed for the offensive plummeted after this resounding defeat. Amongst the dead was the idealistic young poet Rupert Brooke whose friends included those in the Bloomsbury group and whose story has been commemorated, anthologised, and apotheosised with other poets of the ‘Great War’. His death from an infected mosquito bite on the way to the battle seemed to underscore the absurdity of the tragedy. A vast number of the casualties were of this ilk, due less to the field of battle than to the unsanitary conditions that gave rise to disease and slow decay.

This Side of Paradise | © Scribners/WikiCommons

Brooke’s poetry approached war and nation with a sentimental attitude that was at odds with the way in which he died. Among his most famous works is ‘The Soldier’ in which he writes ‘If I should die, think only this of me:/That there’s some corner of a foreign field/That is for ever England.’ Comparing Brooke’s poetry to works written in later stages of the war reveal the deep scar left by battles like Gallipoli on the national consciousness. War poetry would take a decidedly darker turn in the realist works of Wilfred Owen and Siegfried Sassoon.

F. Scott Fitzgerald’s This Side Of Paradise (1920) opens with the epigram: ‘Well this side of Paradise! / There’s little comfort in the wise’ from the final line of Brooke’s ‘Tiare Tahiti’. That Fitzgerald, the poster-boy of the ‘Lost Generation’ of young men and women who were deeply disillusioned by the war, uses the utopian sentimentality of Brooke’s poetry for ironic effect underscores the transformation wrought by the war on the hopes and dreams of a generation. 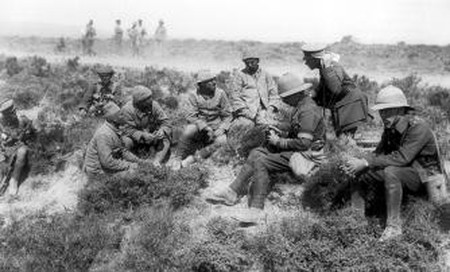 Whilst Gallipoli is seen as a tragic blunder for Britain, it was a victory, albeit costly, for the Turkish Ottoman Empire. More importantly, this battle would become a building block on which Turkish national consciousness would be founded, and an early step towards the War of Independence led by Mustafa Kemal Atatürk, a veteran of Gallipoli, eight years later. In literature, Gallipoli is woven into the story of Turkey, intertwined with the decline of the Ottoman empire and the rise of the new republican Turkey under the leadership of Mustafa Kemal Atatürk, ‘the father of the Turkish nation’. This history is chronicled in Louis de Bernières’ Birds Without Wings, a 2004 novel in which the battle of Gallipoli is one element of a captivating story that weaves together the momentous events of history and the lives of those caught in its path.

The Battle of Gallipoli, as with many battles of the First World War, contributed little strategic advancement for either side whilst leaving a staggering number of dead in its wake. Yet the literature surrounding Gallipoli attests to its important role in the shaping the national consciousness of those involved.